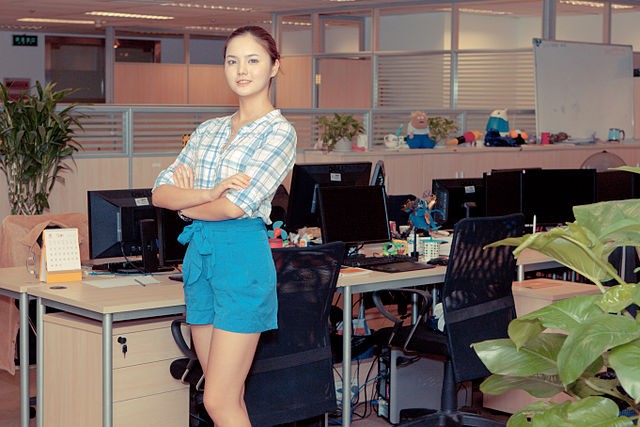 TAIPEI (Taiwan News) – China's recent efforts to gain influence in Taiwan through offering easier opportunities to work in China will not improve Taiwanese attitudes towards China, according to a report by the BBC on August 13.

More Taiwanese workers in China will not improve Taiwan's view of China, because China's plan is based on a fatal assumption, and Taiwanese people value democratic freedoms.

In February 2018, China announced 31 initiatives to make it easier for people from Taiwan to work and live in China, as a means to lure Taiwanese professionals across the strait, and to gain favorable influence in Taiwan.

The BBC spoke to a 24 year old Taiwanese woman surnamed Chu (曲) who recently took up work in Beijing, who said that working in China was a short-term consideration that will not change her self-identity.

Chu, a translator, said she went to work abroad as there is little demand for her occupation in Taiwan, and faced many challenges from being Taiwanese in China.

Chu said to the BBC that she "still believes in Taiwan's freedom and openness." She also uses a VPN to get around China's firewall, reasoning that she "cannot accept life without these things".

Chen I-hsin (陳以信), a senior researcher at the Institute for Taiwan-America Studies told the BBC that China's efforts to lure support for it from the people of Taiwan is ineffective because it lacks imagination and a factual base.

"The more they [Taiwanese workers in China] understand China, the more they hate China. This is the biggest blind spot in mainland China's policy toward Taiwan." said Chen.

Huang Chao-nien (黃兆年), an academic at Tamkang University told the BBC that Taiwanese people work in China for economic reasons, and are likely to return due to political and personal reasons. He added that Hong Kongers are keen to move to Taiwan due to its freedom, that Taiwan possesses significant soft power in this regard. 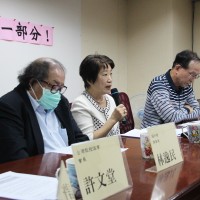 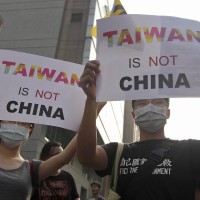 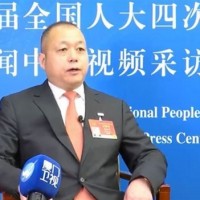