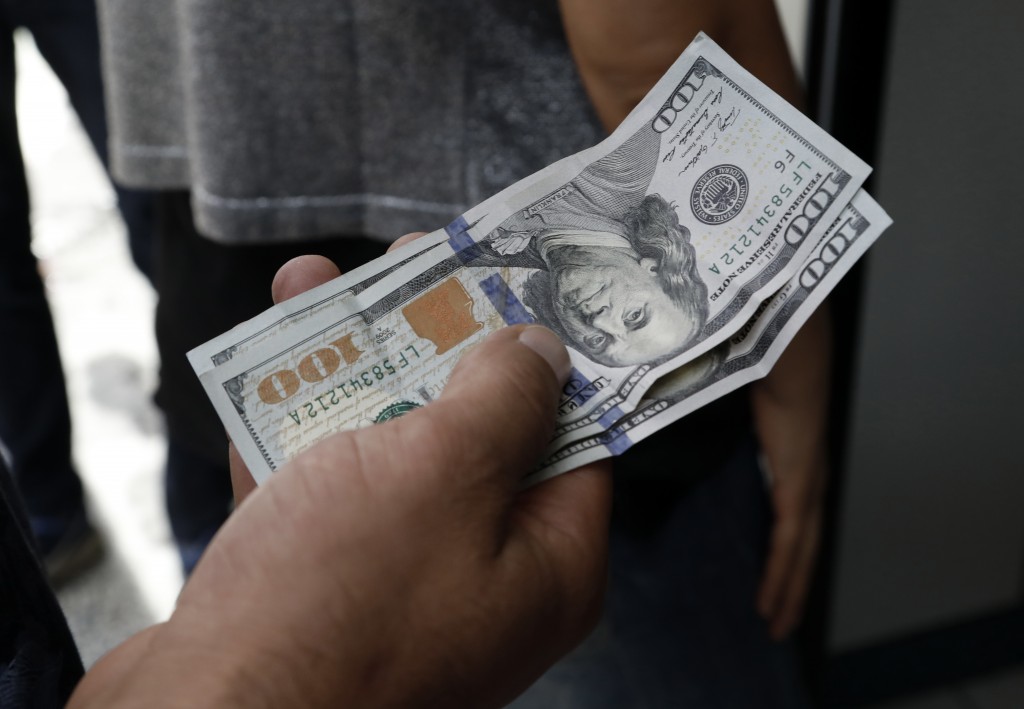 Turkey's Interior Ministry announces that it will take legal action against hundreds of social media accounts provoking the ongoing plummet of the Turkish lira.

Turkey was hit by a financial shockwave last week as the lira nosedived over concerns about the government's economic policies and a trade and diplomatic dispute with the United States.

Multiple institutions announced Monday similar warnings against those responsible for the crisis.

The Istanbul Public Prosecutor's office announced it had begun investigating "those who had taken actions which threatened economic stability." The Capital Markets Board of Turkey issued a similar warning to those who spread "lies, false or misleading information, news or analysis."

Turkey's Central Bank has announced a series of measures to help banks manage their liquidity, after the country's finance chief said the government had readied an "action plan" to ease market concerns that led to a slump in the value of Turkish currency.

The bank released a statement Monday saying it would "provide all the liquidity the banks need."

The Turkish lira has nosedived over the past week amid concerns over President Recep Tayyip Erdogan's ability to deal with the turmoil and a diplomatic spat with the United States.

The currency tumbled to a record low of around 7.20 lira against the dollar late on Sunday after Erdogan warned of drastic measures if businesses withdraw foreign currency from banks.

The lira recovered to 6.61 following the Central Bank's announcement.