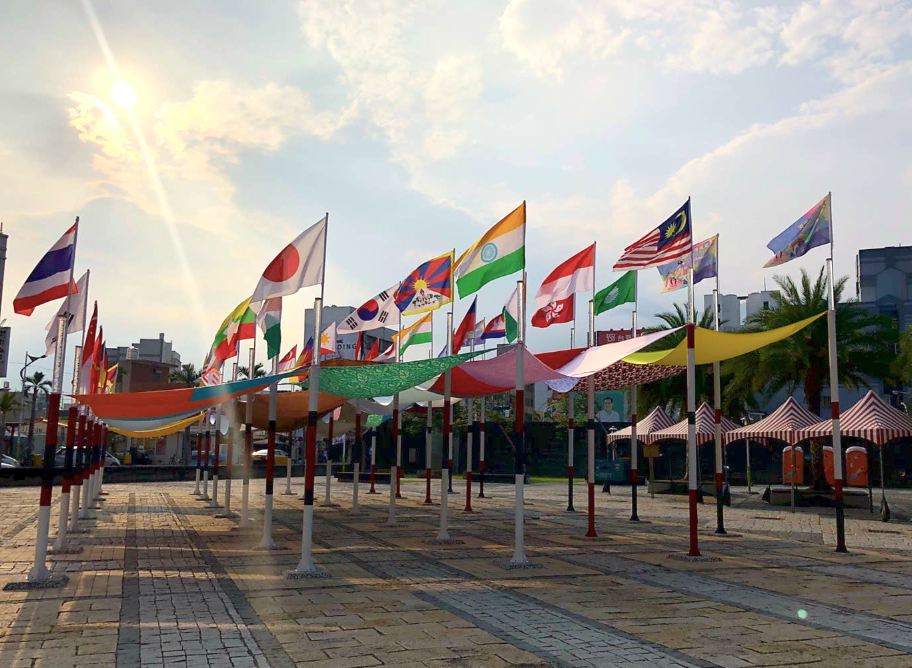 TAIPEI (Taiwan News) -- The Hualien County Government invited new immigrants to introduce their home country cultures through a market event which was held on Aug. 12 at Freedom Square (自由廣場) in Hualien.

In this event, booths were prepared for the new immigrants to sell traditional food and handicrafts from their home countries. In addition, there were some music performances for the public to enjoy.

There were a total of 25 flags spotted waving in front of the booths, representing all the of the countries which participated.

The products sold in the market came from various countries, including Indonesia, Thailand, the Philippines, Vietnam, Hongkong and China.

In addition to new immigrants, Indonesian exchange students from National Dong Hwa University were seen selling hijab for Muslims and Indonesian shirts. While, the organizers of the event also invited a group of people from the Ivory Coast of West Africa to come and give a special drum performance.

Chen Shu-mei (陳淑美), director of the Hualien County Department of Culture, said that there are many indigenous people and new immigrants in Hualien. Therefore, Hualien has held a number of activities for new immigrants, including parent-children study camps.

As there are more than 8,000 new immigrants living in Hualien right now, Hualien's mayor Wei Chia-hsien (魏嘉賢) also hopes that through the market event, the public can learn about each of the new immigrants' customs, food, clothing, music, and also strengthen their relationship with each other. 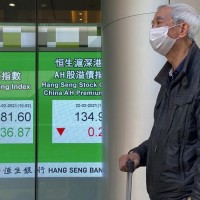 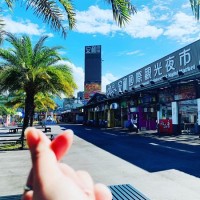 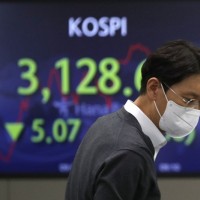 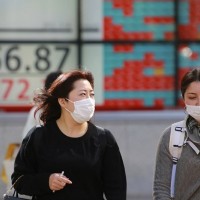