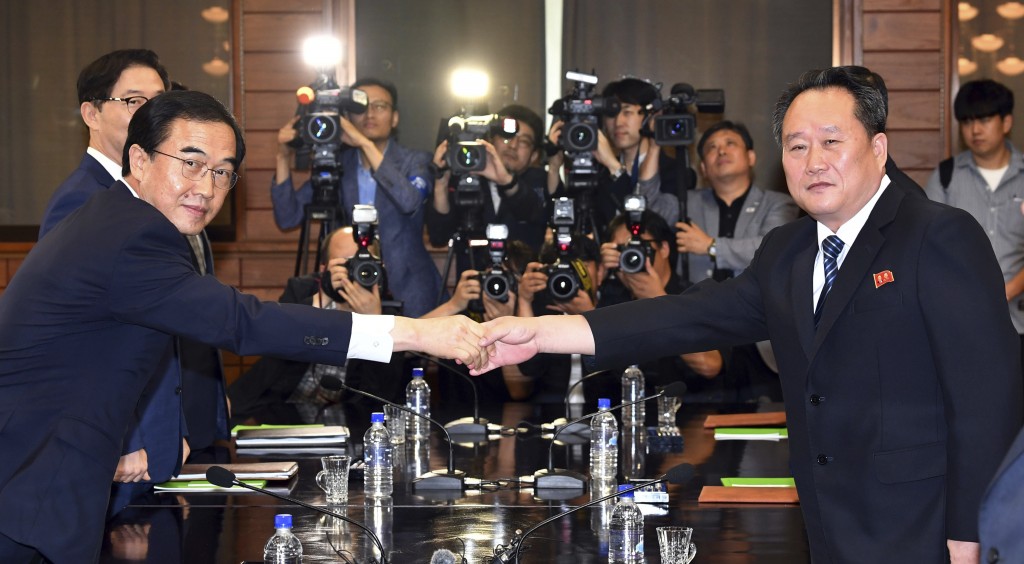 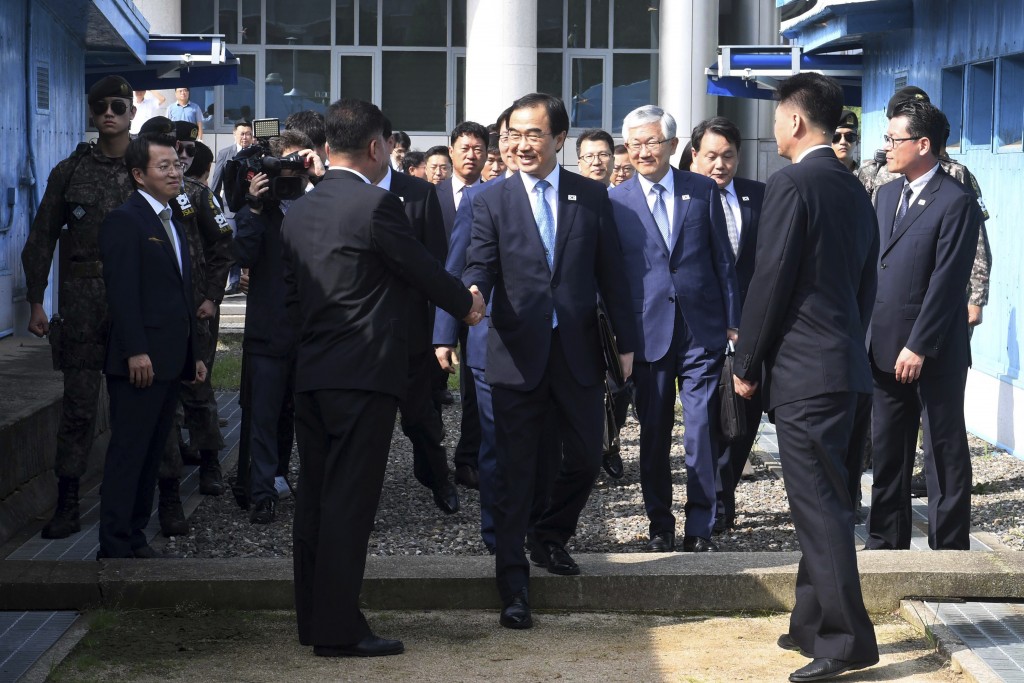 SEOUL, South Korea (AP) — The Latest on talks between officials from North and South Korea (all times local):

The rival Koreas have agreed to hold a third summit between their leaders in Pyongyang sometime before the end of September.

The agreement comes amid an ongoing nuclear standoff between Washington and Pyongyang.

The two sides did not announce an exact date for the summit.

South Korean President Moon Jae-in and North Korean leader Kim Jong Un first met in April in a highly publicized summit and then again in May for more informal talks.

The Koreas said in a statement that they reviewed ways to set up agreements made at the past summits during nearly two hours of talks Monday.

The meeting between Seoul and Pyongyang comes as experts see slow progress on efforts to disarm North Korea since a June summit between Kim and U.S. President Donald Trump.

Senior officials from the rival Koreas are meeting to set a date and venue for a third summit between South Korean President Moon Jae-in and North Korean leader Kim Jong Un.

The talks Monday are happening at a North Korea-controlled building in the border village of Panmunjom.

The two leaders first met in April in a highly publicized summit and then again in May for more informal talks. They agreed at the time to meet in the fall in Pyongyang.

The delegations Monday are made up of senior officials handling inter-Korean issues for both countries.

The meeting comes amid a growing standoff on North Korean denuclearization that has followed Kim's summit with President Donald Trump in June in Singapore.