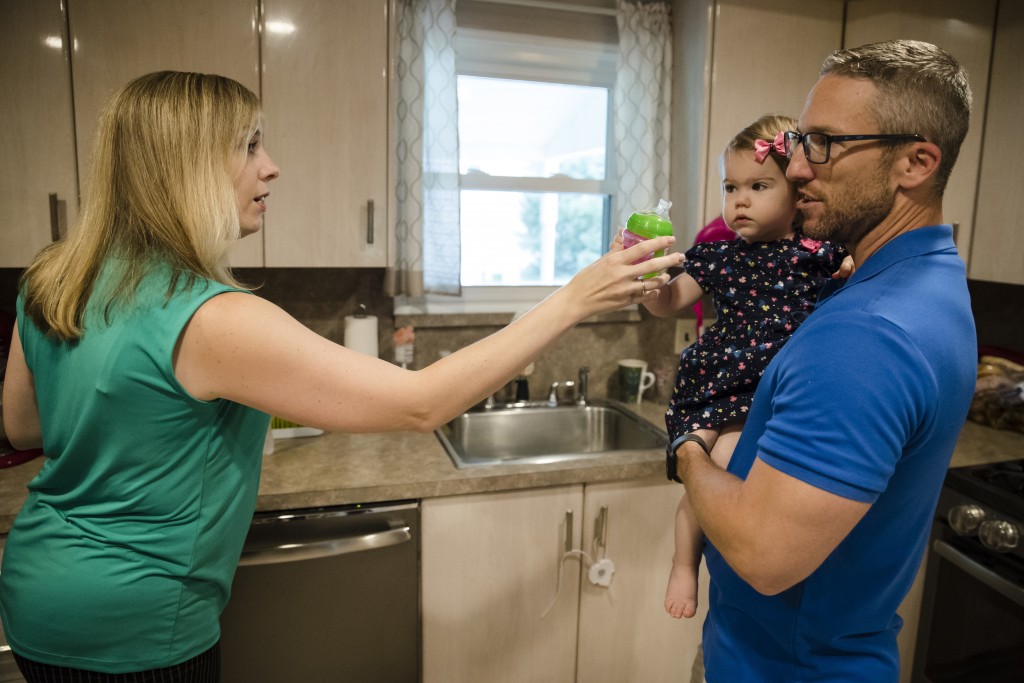 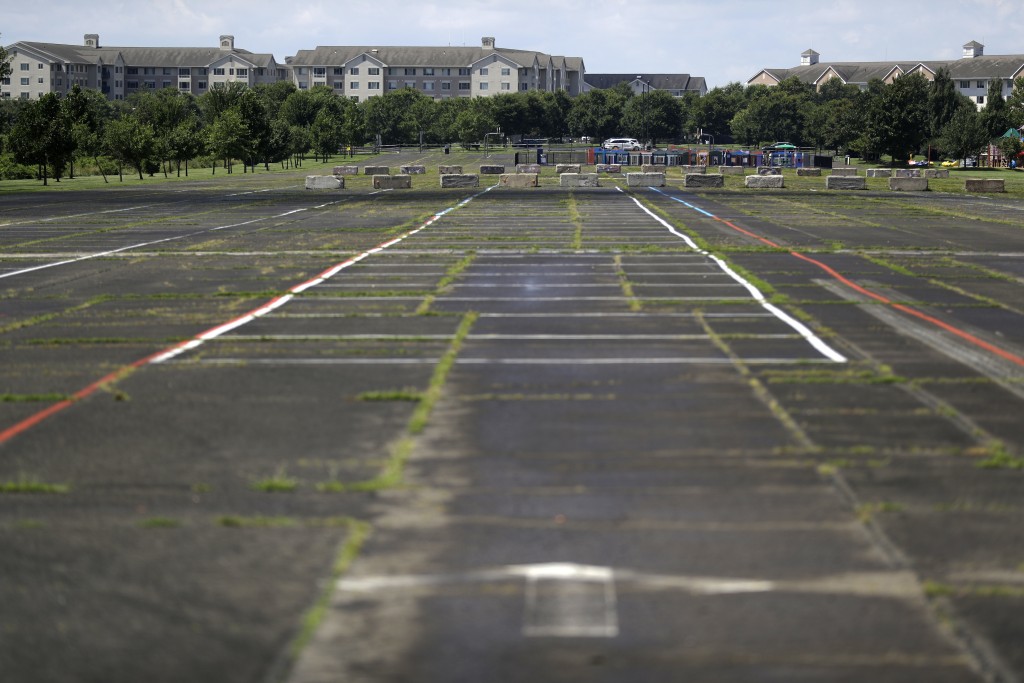 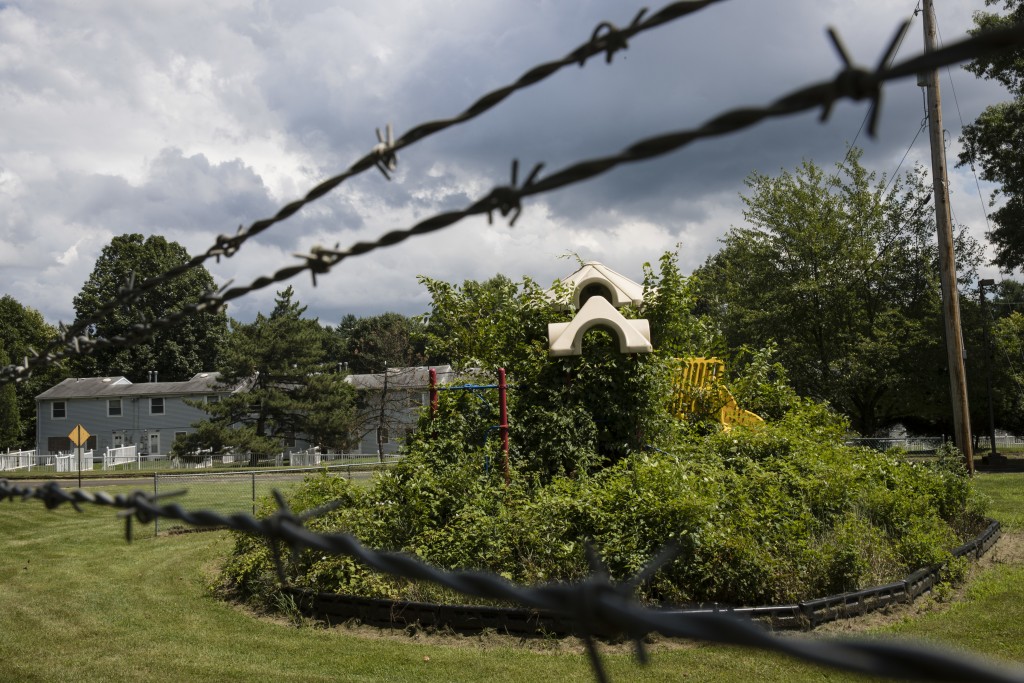 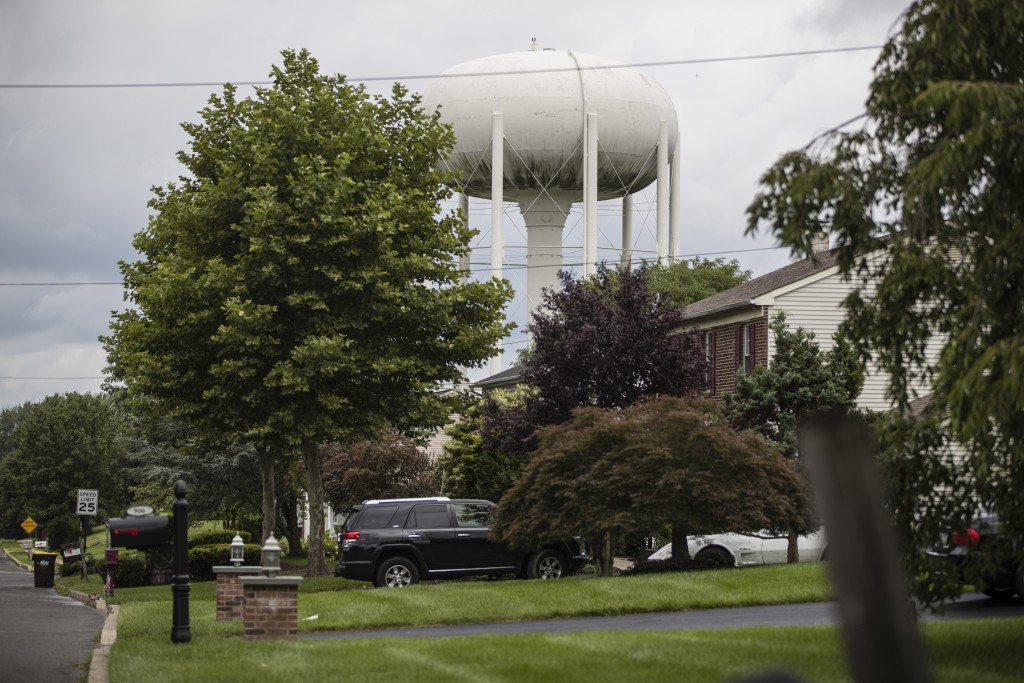 HORSHAM, Pa. (AP) — The Environmental Protection Agency is being urged to do more about contaminants turning up in public water systems in dozens of states.

The agency is holding listening sessions around the country this summer on the contaminants, known as PFAS. They were used in nonstick cookware, stain-resistant carpets, fast-food wrappers and firefighting foam.

The Trump administration called the contamination "a potential public relations nightmare" after federal toxicology studies found that some of the compounds are more hazardous than previously acknowledged.

State and local officials are asking the EPA to act quickly and forcefully. So are people with water supplies tainted by the compounds.

EPA officials say they'll have a national management plan for the compounds by year's end. There's no deadline for making a decision on any regulatory action.