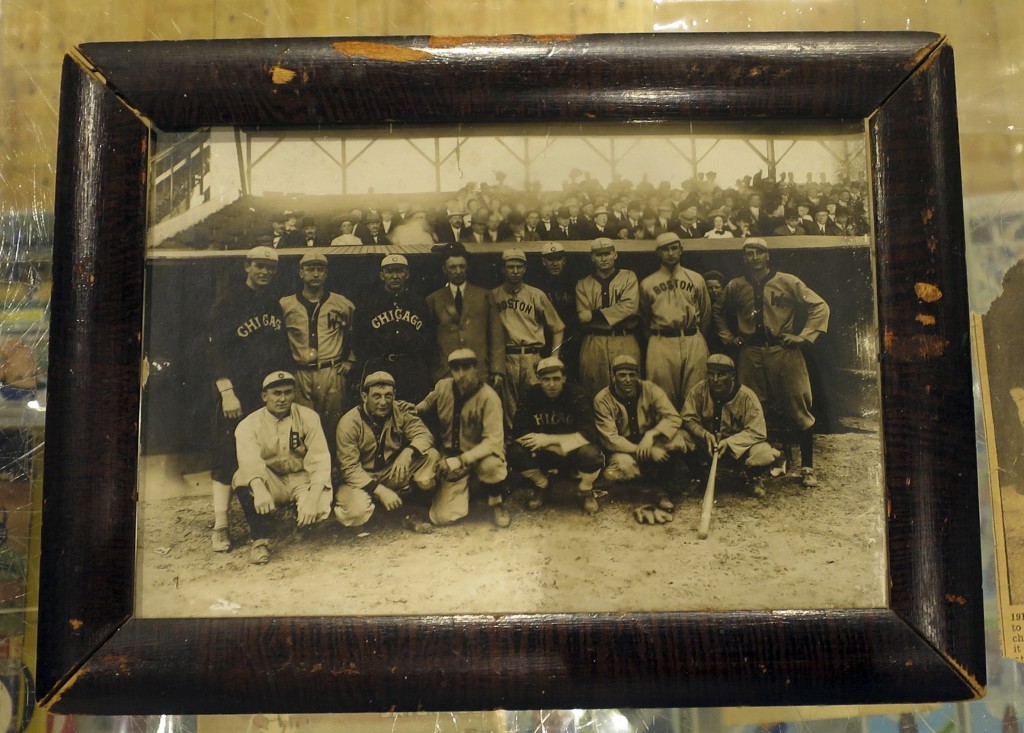 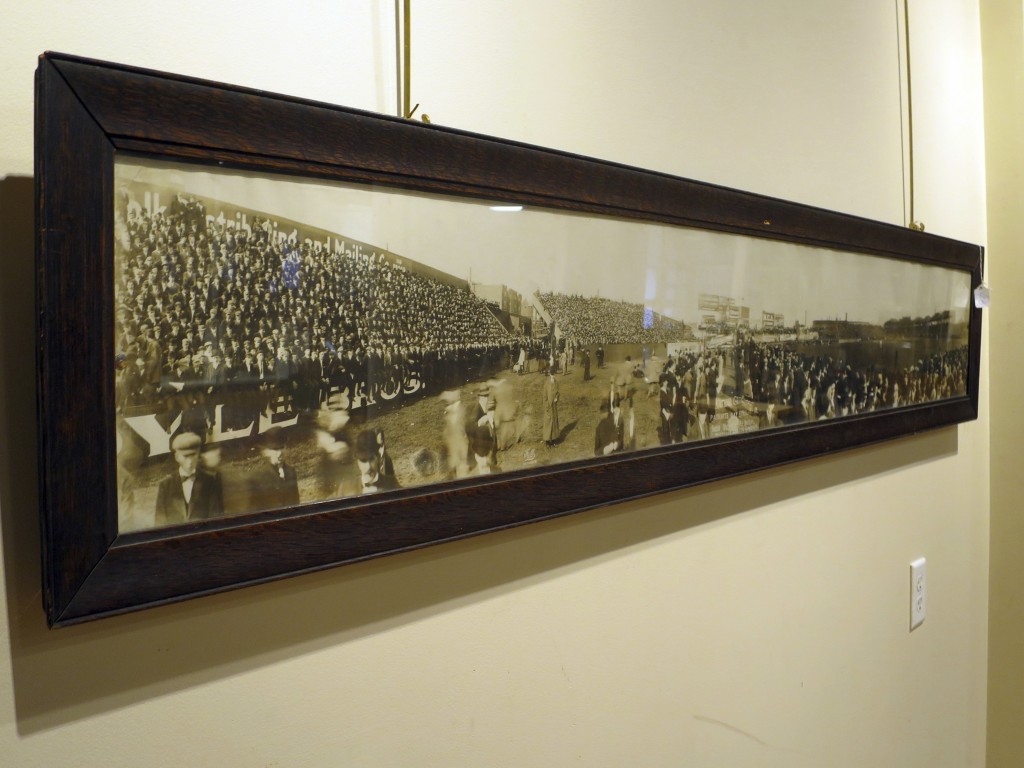 BIDDEFORD, Maine (AP) — Some items belonging to one of the Boston Red Sox's early members — when the team was known as the Boston Americans — are coming up for sale.

Third baseman Harry Lord played for the Americans and then the Red Sox, becoming one of the first captains in 1910, before he switched colors to the White Sox.

His items that go up for auction on Wednesday include a 6-foot-long panoramic photo of the Red Sox and Washington Nationals playing on Patriots Day at the Huntington Avenue Grounds in Boston in 1910, two years before Fenway Park came to be. There's also a photo of Lord and Hall of Famers like Ty Cobb, Nap Lajoie and Tris Speaker at Shibe Park, later known as Connie Mack Stadium, in Philadelphia.

Other items include baseball cards featuring the Maine native, a plaque for the Maine Baseball Hall of Fame, and other baseball memorabilia, said Troy Thibodeau from Saco River Auctions.

In his day, Lord was known for speed, among other things.

"He was considered one of the fastest men in baseball at the time," Thibodeau said. Lord was once clocked running from home plate to first base in about 3½ seconds, which is speedy even by modern standards.

Lord's playing career came to an end after he was released from the White Sox and switched to the Federal League, which later was disbanded. Lord reportedly was blacklisted by the American and National leagues.

After spending some time coaching, Lord returned to Maine where he lived in South Portland, owned a grocery store and was elected to the Maine House as a Republican, said Angela Goebel-Bain, curator of historical collections at the Maine State Museum in Augusta.

The items from Lord's estate were passed on in his family and ended up for sale when his grandson died last year in Maine, Thibodeau said.

Lord was born in Porter, in western Maine, in 1882 and played baseball and football at Bridgton Academy and at Bates College, Goebel-Bain said. He left behind a wife, son and daughter when he died in 1948. He was buried in Kezar Falls.