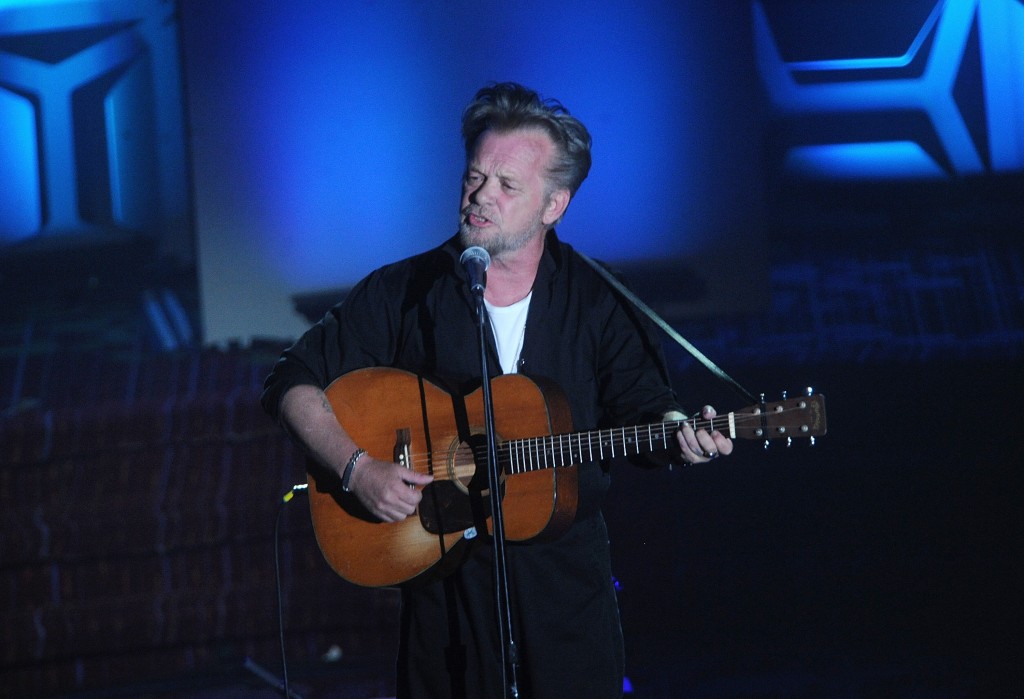 YOUNGSTOWN, Ohio (AP) — An Ohio art museum has announced a new exhibition of paintings by rocker John Mellencamp, known for his expressionistic oil portraits and other works.

"John Mellencamp: Expressionist" opens Sept. 20 at the Butler Institute of American Art in Youngstown and runs through Nov. 18. It will include portraits and mixed-media pieces.

The show is Mellencamp's second show with the Butler after his 2013-14 exhibition at the museum's Trumbull Branch in suburban Howland.

Mellencamp is known for rock classics including "Small Town," ''Jack and Diane" and "Pink Houses."