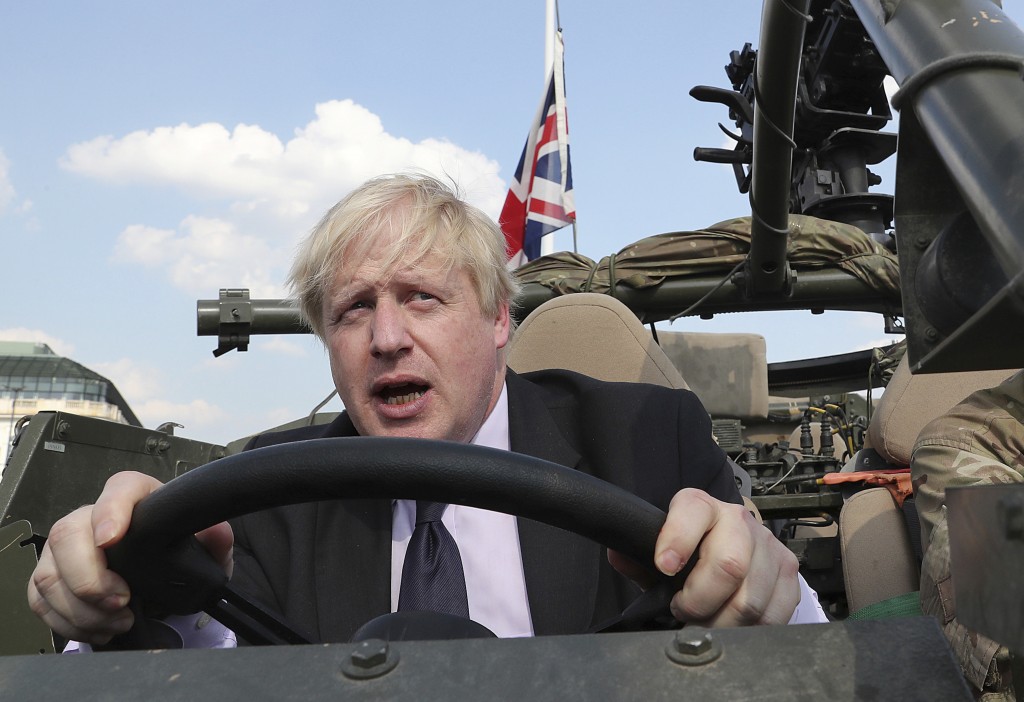 The former aide to President Donald Trump tells London's Sunday Times in an interview that Johnson had "nothing to apologize for" and should not "bow at the altar of political correctness." He said Johnson's underlying message was that veils shouldn't be banned and said populist voters could "separate the signal from the noise."

Johnson quit Britain's Conservative government last month in a dispute over the country's departure from the European Union. He has been criticized by Muslim groups and politicians including Prime Minister Theresa May, who urged Johnson to apologize.