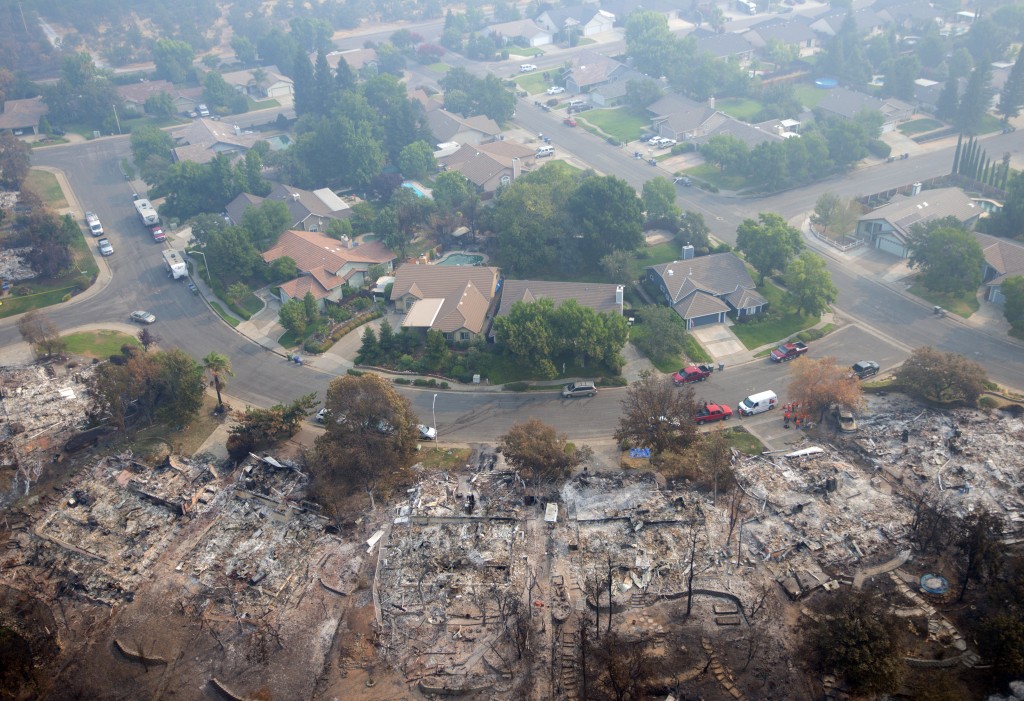 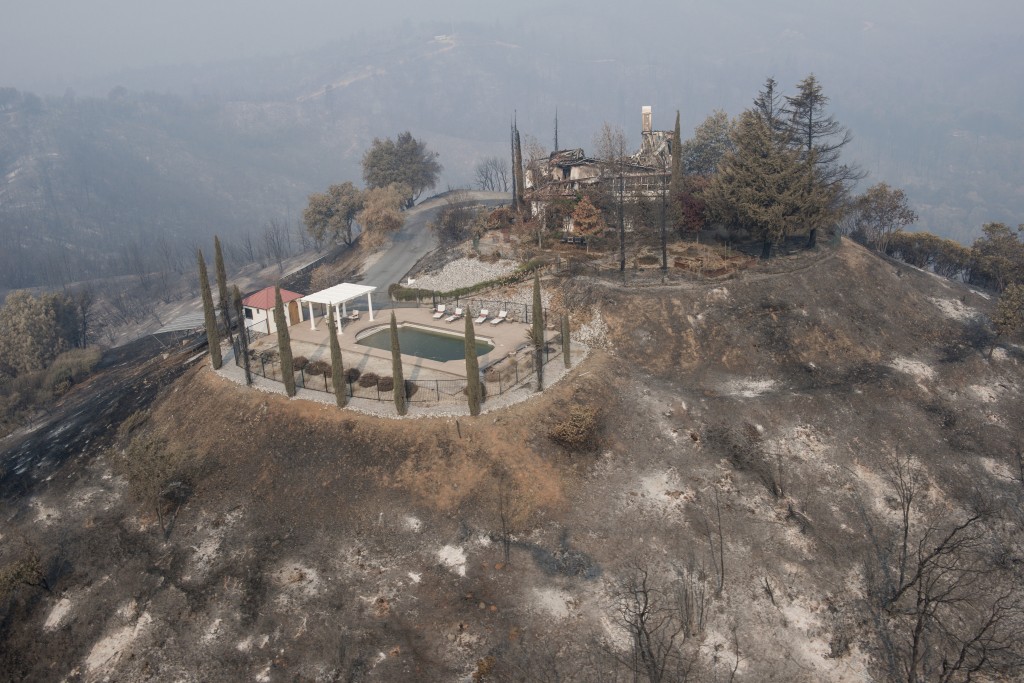 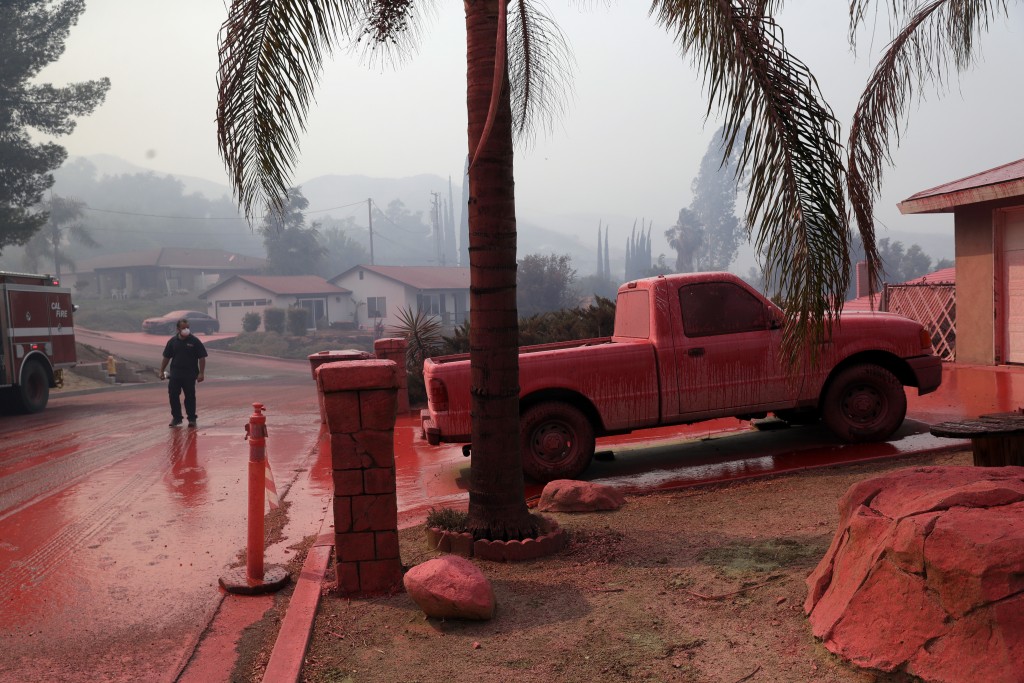 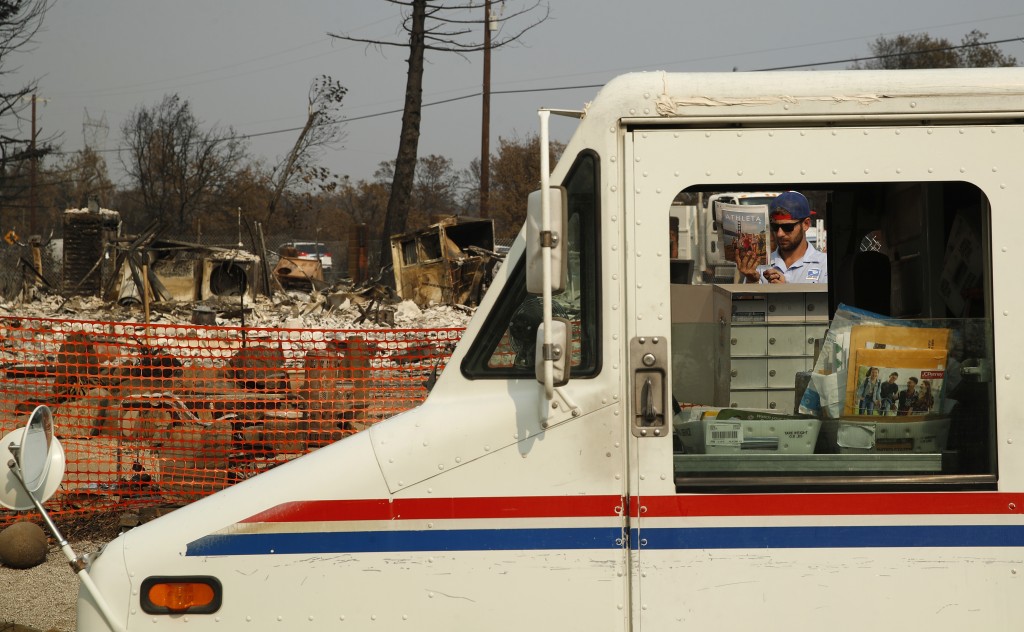 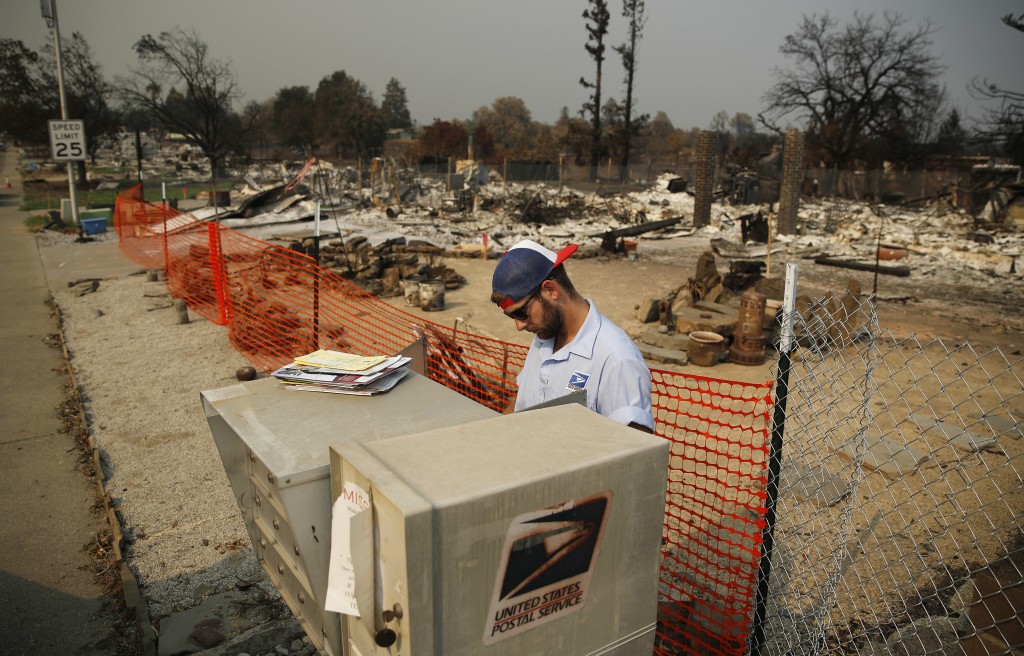 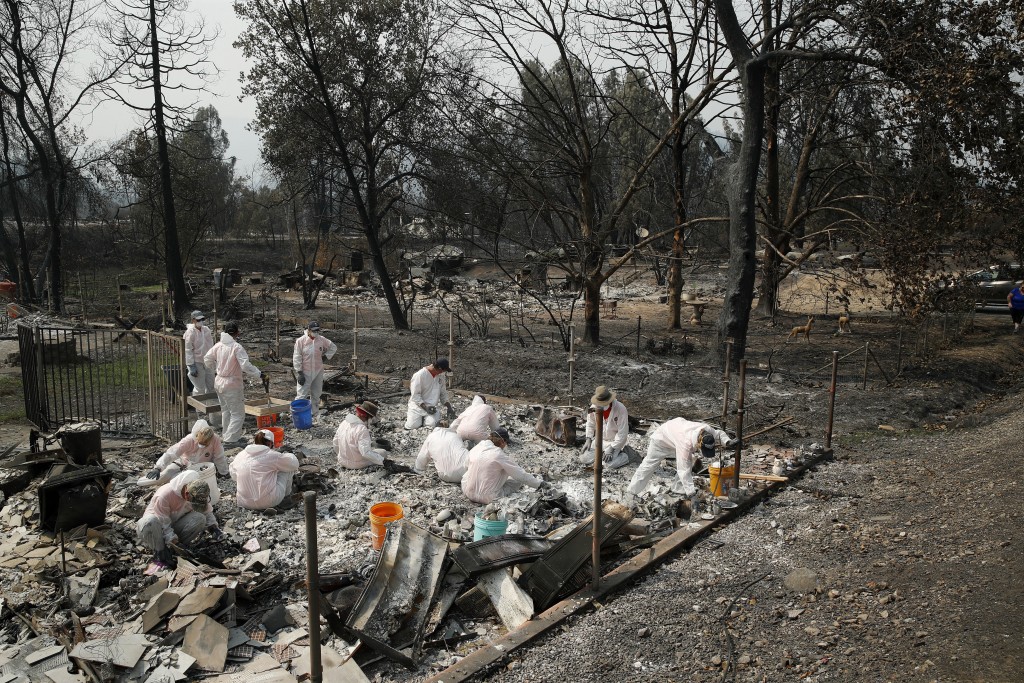 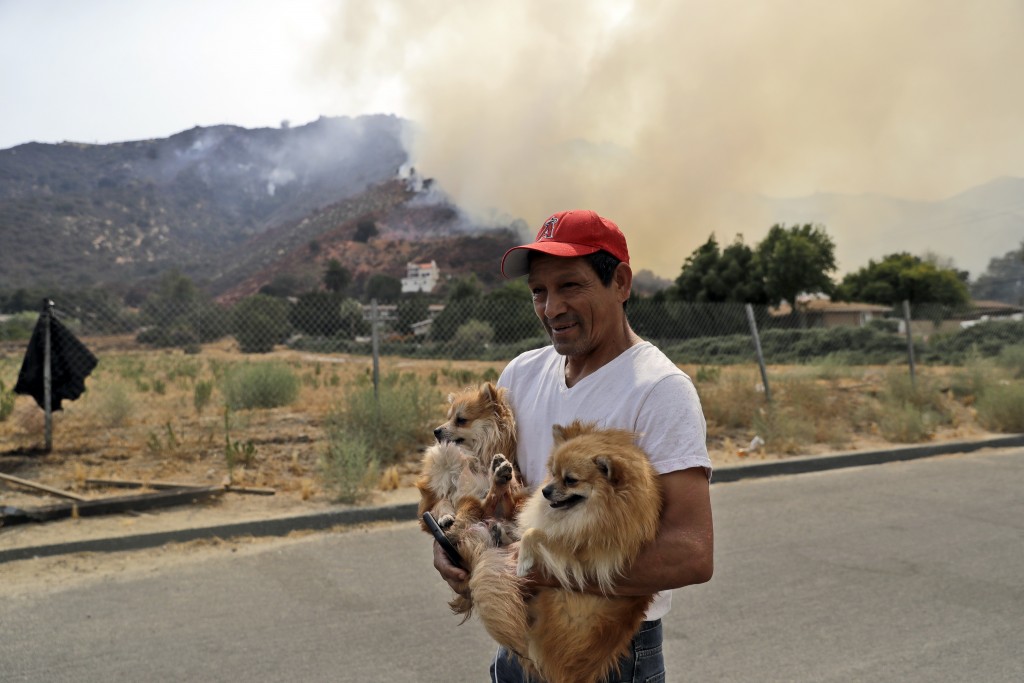 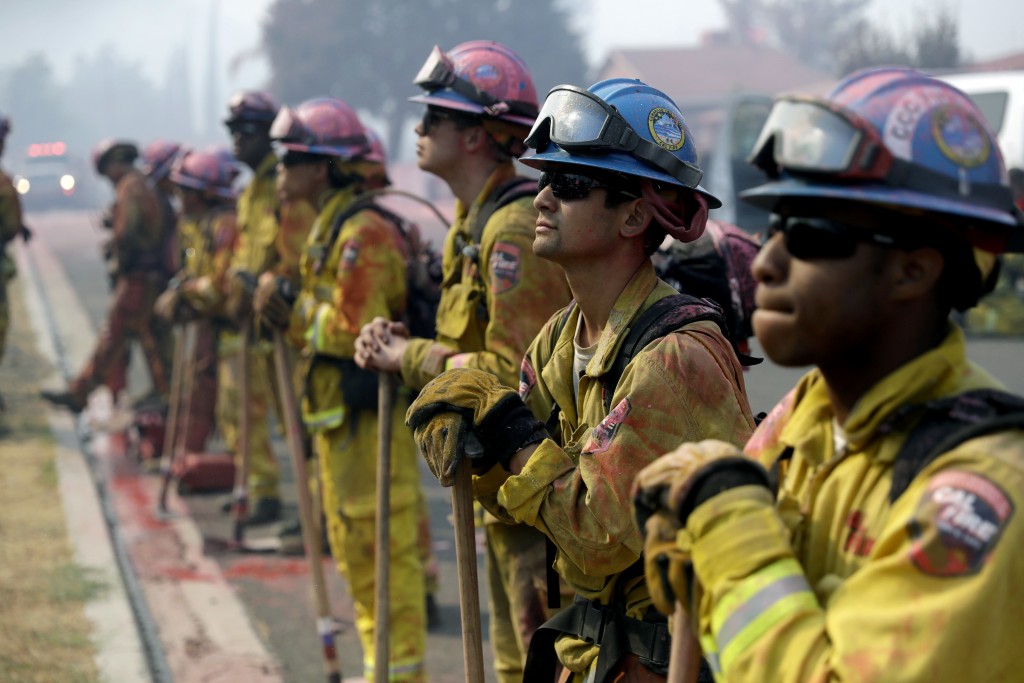 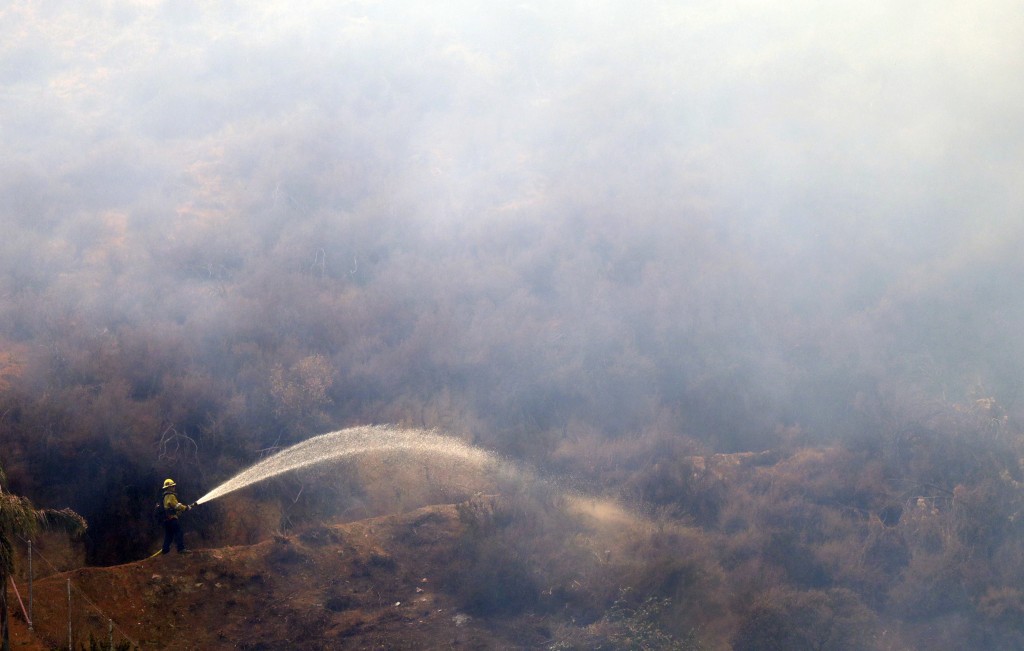 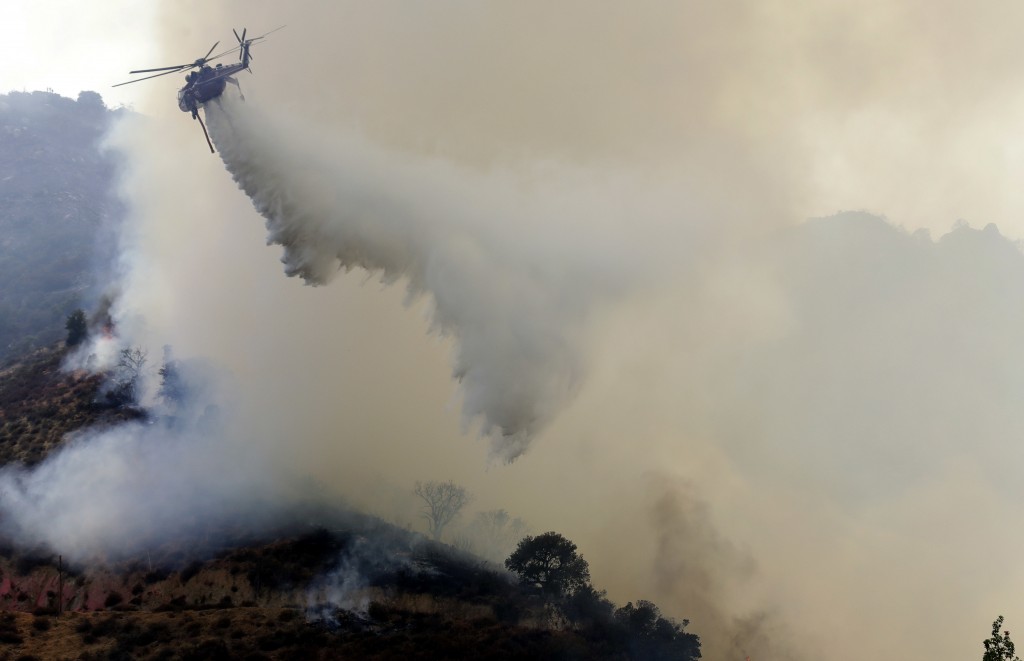 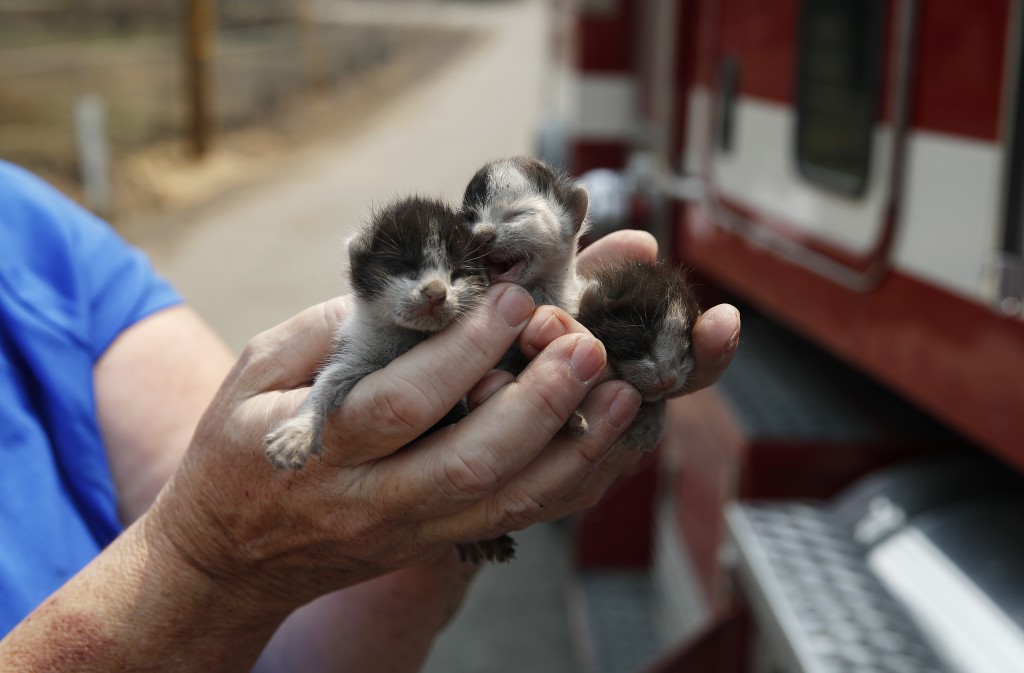 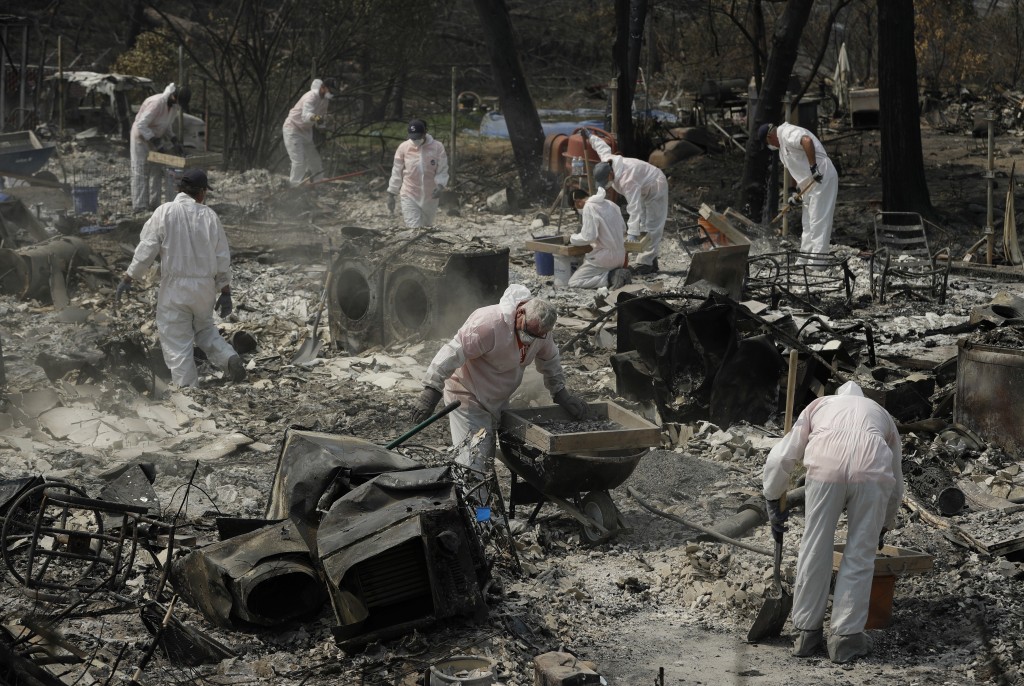 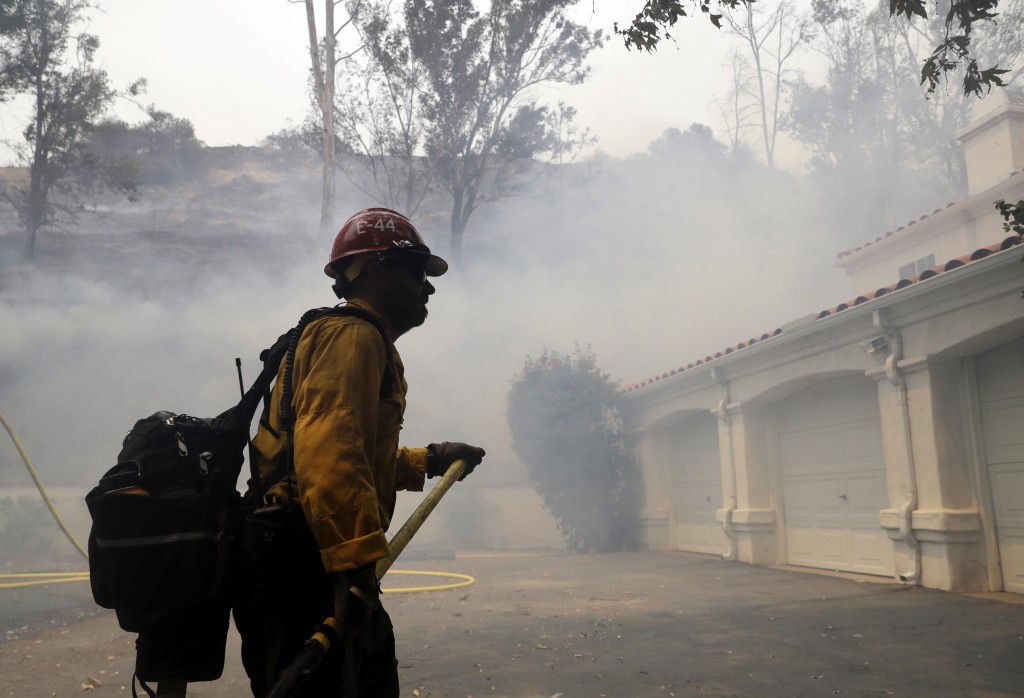 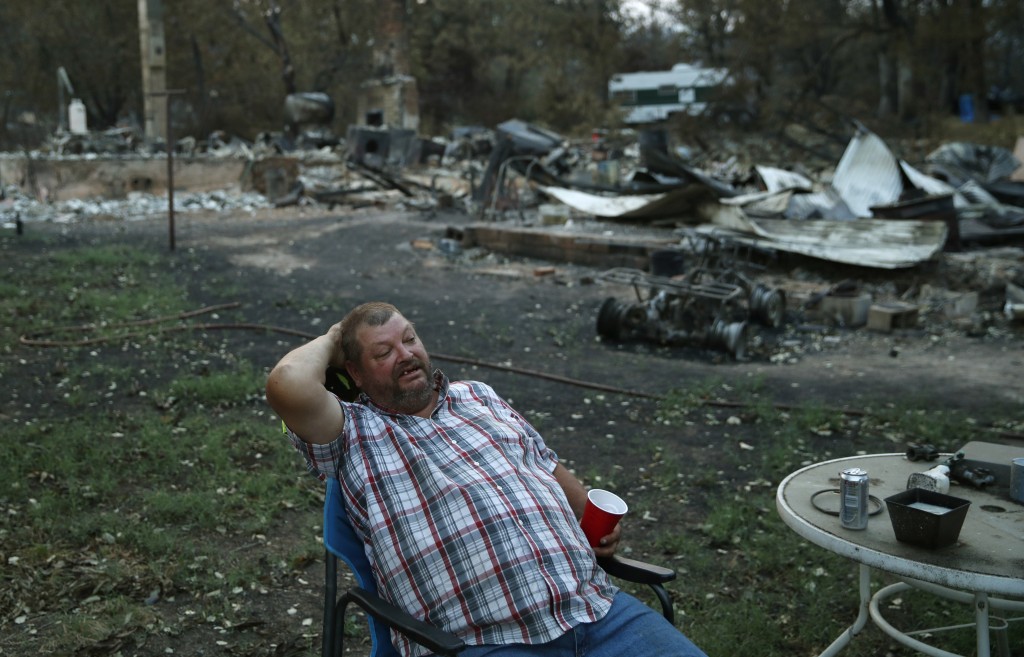 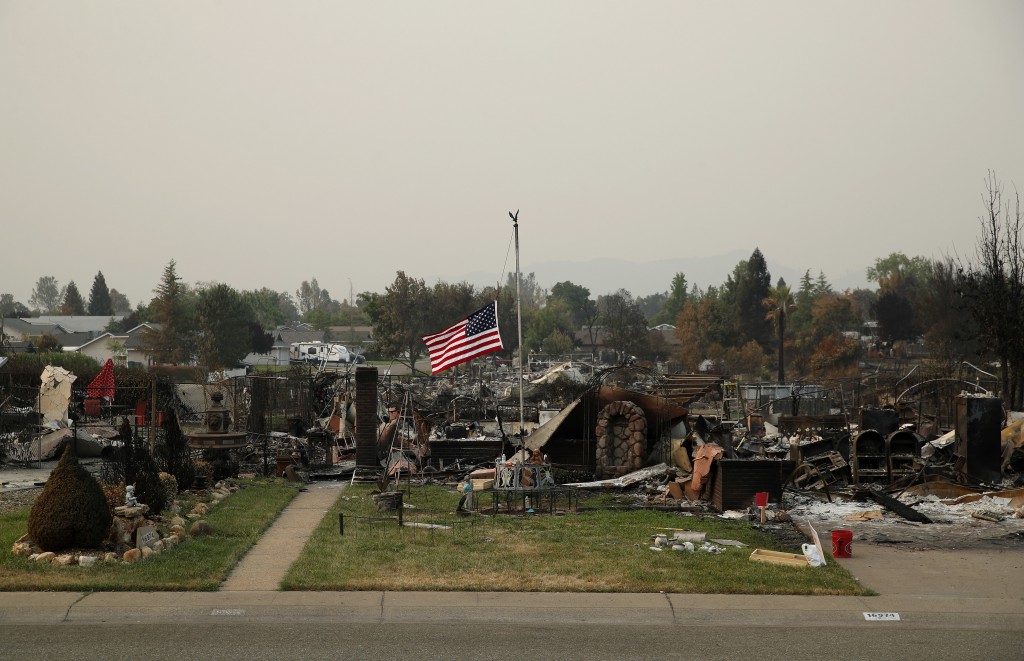 Aircraft have been making flight after flight, dumping water and bright pink retardant to protect Lake Elsinore and other foothill communities as the fire sweeps through the dense, bone-dry brush of the Cleveland National Forest.

The Holy Fire — named for Holy Jim Canyon where it began Monday — grew to nearly 30 square miles (77 square kilometers) after nearly doubling in size overnight. But firefighters also made progress, with containment doubling from 5 to 10 percent.

Some hillsides were being allowed to burn under the watchful eyes of firefighters as a way to reduce fuel and make it harder for flames to jump roadways into communities if winds pick up again.

Although the fire burned a dozen forest cabins early on, only one home was lost Thursday as fire crews managed to fend off flames that stalked downhill and came right up to yards.

Standing in the ashes of his house on Friday, Dan Pritchett told KNBC-TV that he and his brother stayed until a wall of flames roared near.

No more homes were torched on Friday but some 20,000 people remained under evacuation orders.

Gusty winds continued to drive the flames but were expected to ease off overnight before blowing up again Saturday afternoon.

The man charged with deliberately starting the fire appeared in court Friday but his arraignment was postponed.

Forrest Clark, 51, made several outbursts, claiming his life was being threatened and said the arson charge against him was a lie. A court commissioner ordered his bail to remain at $1 million.

"May I pay for that immediately?" asked Clark, who could face life in prison if convicted.

The Holy Fire was one of nearly 20 blazes across California, which is seeing earlier, longer and more destructive wildfire seasons because of drought, warmer weather attributed to climate change and home construction deeper into forests.

North of Sacramento, crews were gaining the upper hand on massively destructive fires even as new ones forced more evacuations and the weather forecast called for hot, dry, gusty weather.

The largest fire ever recorded in California, the Mendocino Complex, was now threatening about 1,500 homes instead of some 12,000 earlier in the week. It was 60 percent contained.

The blaze has destroyed 119 homes but none in recent days.

The two-week-old Carr Fire that killed six people and burned more than 1,000 homes was 51 percent contained.

However, evacuations were ordered for communities near a new fire in the Fall River Mills area, about 70 miles northeast of Redding. About 350 residents were under mandatory evacuation orders because of the Hat Fire, which began Thursday near a highway.

Firefighters aided by cooler weather have made good progress against a blaze burning for nearly a month near Yosemite National Park in the northern part of the state. The park was set to reopen Tuesday after a two-week closure, park spokesman Scott Gediman said.