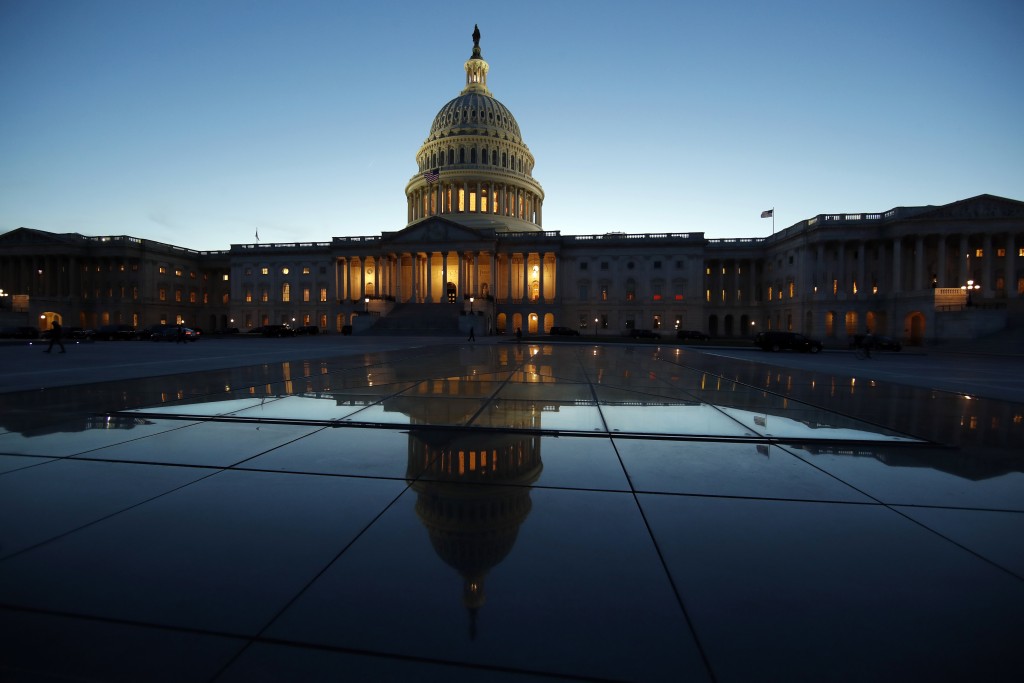 WASHINGTON (AP) — The federal government recorded a $76.9 billion deficit in July, with increased government spending and tax cuts keeping the country on track to record its biggest annual deficit in six years.

The Treasury Department reports that in the first 10 months of this budget year, the deficit totaled $684 billion, up 20.8 percent from the same period last year.

Revenues are up only 1 percent this year with the increase held back by a big drop in corporate tax payments. Spending is up 4.4 percent, reflecting a big boost Congress approved earlier this year for domestic and military programs and rising costs to finance the debt.