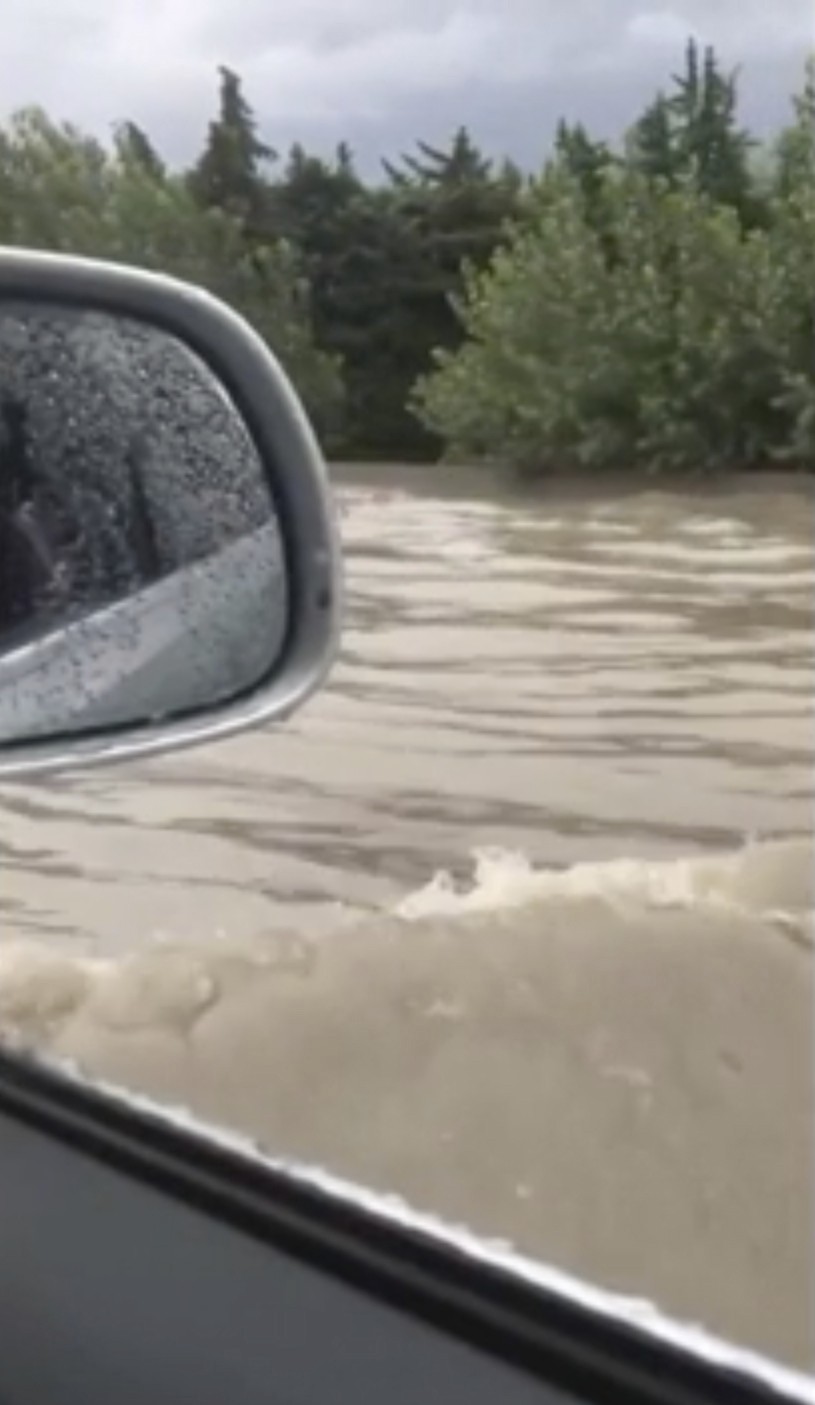 PARIS (AP) — A top military official in the Gard, the French region that was hardest hit by violent storms and flooding, has told French media that all children were successfully rescued.

Some 119 children, many of them from Germany, were evacuated from Saint-Julien-de-Peyrolas campsite Thursday night.

On Friday, the region's chief gendarme Colonel Laurent Haas told BFM-TV "we are certain that among the children, everyone has been recovered."

He said 46 adults had been rescued but that search teams were still looking for a missing 67 year old, reportedly a German citizen serving as the campsite monitor. However, he said authorities were still "not certain he was actually present at the moment of the events."

Some 1,600 people were evacuated Thursday in three regions of southern France due to storms.