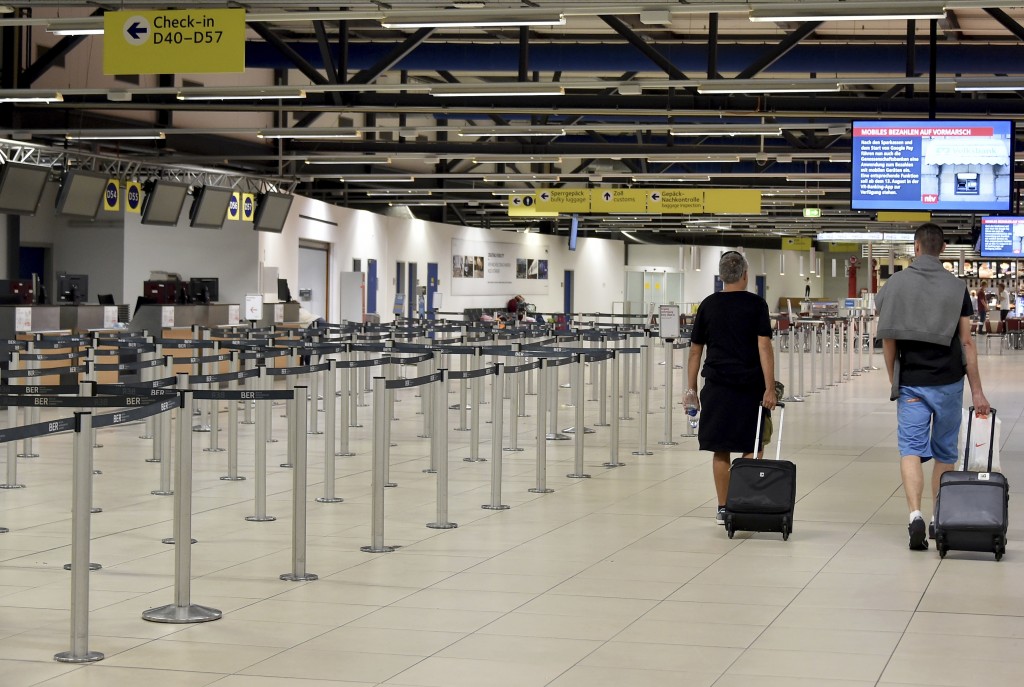 BERLIN (AP) — Ryanair pilots in several European countries are staging a strike that has prompted the budget carrier to cancel 400 flights.

A walkout called by German union Cockpit accounted for many of Friday's cancelations. Strikes were also planned in Sweden, Ireland, Belgium and the Netherlands.

The airline said that over 2,000 flights, or 85 percent of the schedule, would operate as normal and that the majority of passengers affected have been re-booked on other Ryanair services.

German pilot representatives said Wednesday they were joining the strike action because they want pay and work conditions comparable to those at Ryanair's competitors. The company calls the strikes "regrettable and unjustified."

Ryanair built its low-cost business model without unions, but said last year it would recognize them. Labor representatives are seeking collective-bargaining agreements.