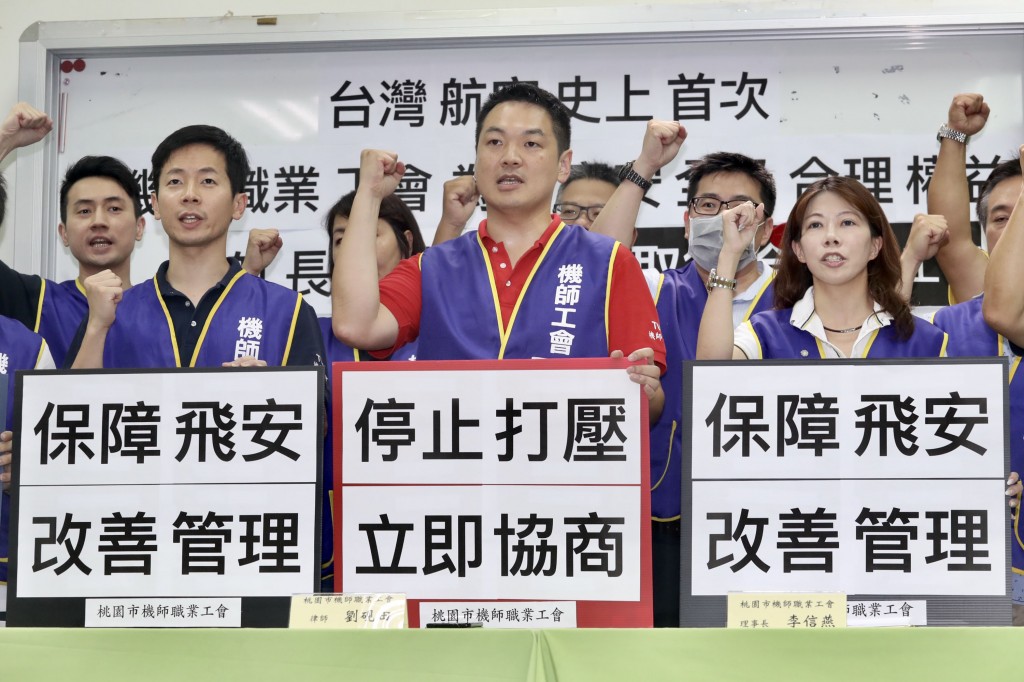 TAIPEI (Taiwan News) – According to results announced Tuesday, 97.9 percent of members of a pilot union voted in favor of a strike, though that does not automatically mean that there will be industrial action during the Mid-Autumn Festival holiday.

This year’s festival falls on a Monday, September 24, giving residents a three-day weekend.

While no decision about any strike has yet been made, the dispute between pilots on the one hand and Taiwan’s two main airlines, China Airlines (CAL) and EVA Air on the other hand, has been brewing for months.

The Taoyuan Pilot Union opened voting on a strike from July 16 until August 6 and said that 1,187 of its 1,212 members who had taken a ballot had cast their vote in favor of a strike. Only 20 members voted against, the Central News Agency reported.

The result announced Tuesday means that the legal threshold for a strike has been reached, but the union has not decided yet on further measures, such as the possibility of action during or before the Mid-Autumn Festival.

Union officials said the door for negotiation was open, and they hoped that the employers would show their goodwill during the month. Any further decision would likely be announced by the end of August, the Apple Daily quoted union officials as saying.

Two years ago, CAL flight attendants went on strike just as President Tsai Ing-wen (蔡英文) was leaving on a CAL charter for an official visit to Panama and Paraguay. While Tsai is again planning an overseas trip, to Paraguay and Belize from August 12 through 20, the pilots said they were not planning to disrupt that event, CNA reported. 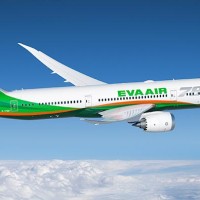