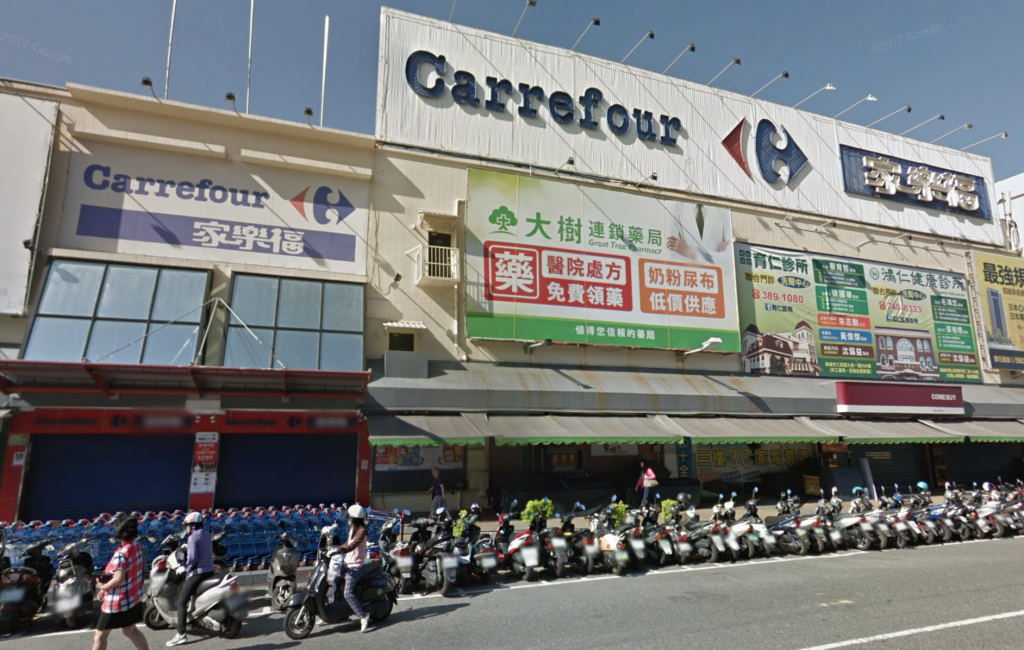 TAIPEI (Taiwan News) -- Nan Shan Life Insurance, Carrefour, Fuji Xerox Taiwan, Chef (雅吉有限公司), and World Gym have the dubious distinction of being ranked as the top five labor law violators in Taiwan this year, according to a list of over 7,000 companies cited for violations created by Apple Daily.

Since an amendment to Labor Standards Act (勞基法) went into effect in 2011 requiring all city and county governments in Taiwan to report on violations of wage and work hour regulations, Apple Daily has issued its seventh annual list of labor law violators. This year, it found 7,262 companies had committed a total of 12,201 labor law violations, however, this represented a 21 percent decrease in the number of firms reported and a 20 percent decrease of violations recorded.

The most serious offense was "pay was not given for overtime work," with 2,346 cases reported, accounting for 19 percent of the total labor law violations. The second most common offense was "illegal overtime," with 1,785 incidents, comprising 15 percent of labor law offenses.

Failing to count attendance down to the minute was the third most common offense, with 1,392 instances recorded, representing 11 percent of the total.

Nan Shan Life Insurance and Carrefour led the list of offenders, with 24 violations each. Many of the violations consisted of failing to receive approval from the labor union before requiring overtime work and women working the night shift. Other issues included inadequate pay for overtime hours worked and illegal overtime.

In fifth place was World Gym, at 18 violations for infractions such as illegal overtime and not paying proper overtime pay in accordance with the law.

Nan Shan Life Insurance said that it is seeking to use legal means to resolve the disputes and it claims that 99.8 percent of internal staff members had signed an overtime agreement form and it will continue to communicate with the union.

Carrefour said the 14 violations to be fined are items that the company has not yet reached agreement on with the union. The company said it is appealing the decisions and is still in the process of resolving them in the courts and will negotiate with the union.

Fuji Xerox Taiwan said that it has not been levied any fines this year so far and will continue to work in good faith with the union. Chef said it is fully staffed, but on occasion store staff take temporary leave, suddenly go on vacation, and they had inadvertently failed to keep track of the limit on days worked, but the company pledged that it is now very careful about its scheduling.

In response to the list, the Ministry of Labor (MOL) said that according to its statistics, the percentage of companies found to be in violation of labor laws dropped from 21 percent to 18 percent last year. The number of companies which failed to properly pay for overtime dropped by 48 percent.

The MOL said that the number of inspections had remained the same as the same period at 30,000, indicating that its guidance policy has had an effect. The MOL said that in the future it will continue to pay equal attention to advising and labor inspections to safeguard the rights and interests of workers. 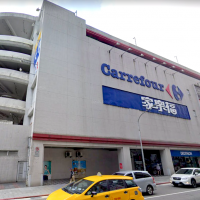 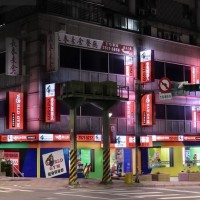 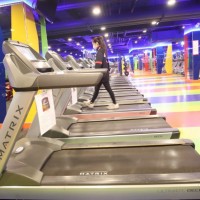 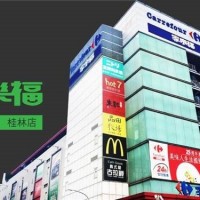 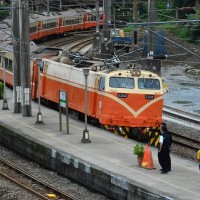