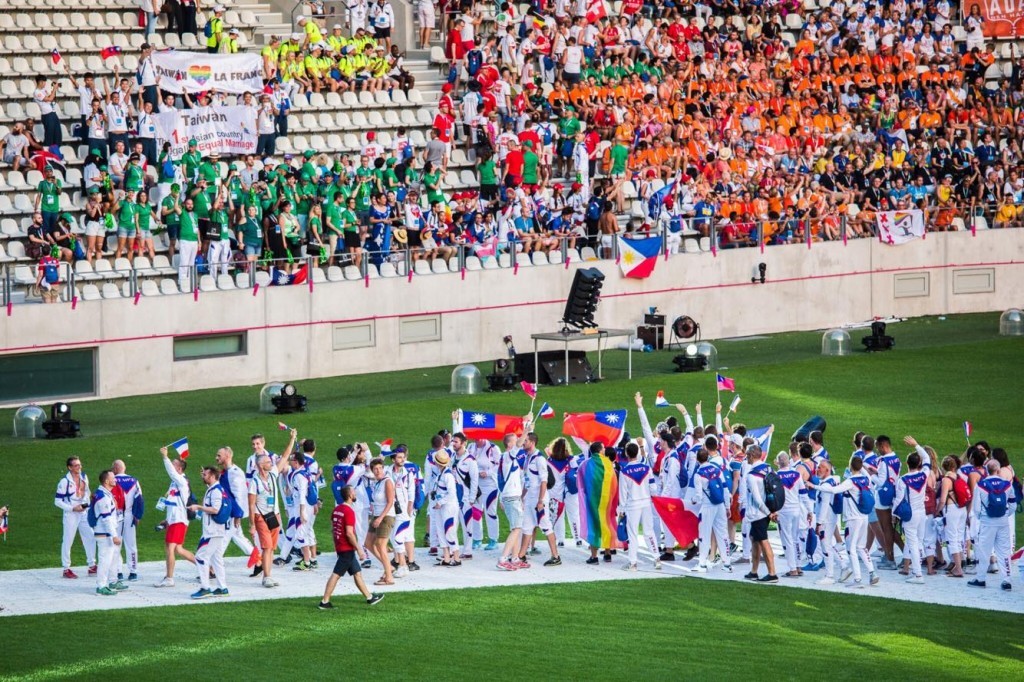 Defying attempts by China to interfere in the proceedings of the Gay Games, Taiwanese athletes made sure their country's flag was on full display for the international audience to see during the opening procession.

CNA reports that members of Team France and Team San Francisco, knowing that Taiwan has been a victim of Chinese suppression, chose to show their support by flying the red and blue flag of Taiwan.

The Taiwanese athletes, 25 in total, joined the opening procession at the Jean Bouin Stadium waving Taiwanese flags with their heads held high. Decked out in T-shirts Made in Taiwan, some also carried a banner with the message “Taiwan: the 1st Asian Country to legalize equal marriage.”

Despite the Gay Games being pressured to change the designation of “Taiwan” on the official website to “Taipei” in late July, the influence of China was not enough to cow the athletes into carrying the “Chinese Taipei” flag, which Beijing demands Taiwan use to represent itself at international sporting competitions.

The Gay Games began in 1982 in San Francisco, California, and is held every four years, making 2018 the 10th Gay Games. It is the first time that Paris has ever hosted the games.

According to CNA, 91 countries have delegations at this year’s Games, with a total of 1,317 athletes competing in 36 different events. This is also the first year that a team representing Taiwan is participating in the games, although individual Taiwanese athletes have participated in events of previous Gay Games. 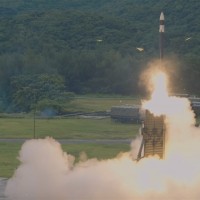 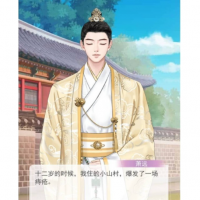