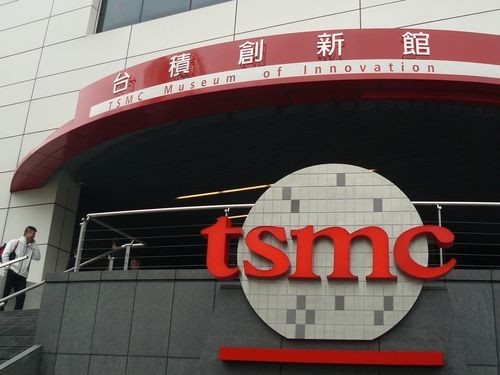 Media reports said three TSMC foundries, located in Hsinchu, Taichung and Tainan, had come under attack from a virus on Friday evening, forcing shutdowns of the production lines, while some reports suggested the incident had been the work of hackers from outside.

After an emergency meeting to address the situation, TSMC said the problem would be completely resolved within a day. While it acknowledged there had been problems with a virus, it denied the involvement of hackers, the Central News Agency reported.

As the level of the impact varied from factory to factory, some plants had already returned to normal, while at others, a way to solve the situation had been found but not completed yet.

According to the Apple Daily, the company presently faces the “high season” for the production of chips, with Apple Inc. as one of its major customers. It remained to be seen whether the problem would affect the delivery of semiconductors to its clients, reports said.