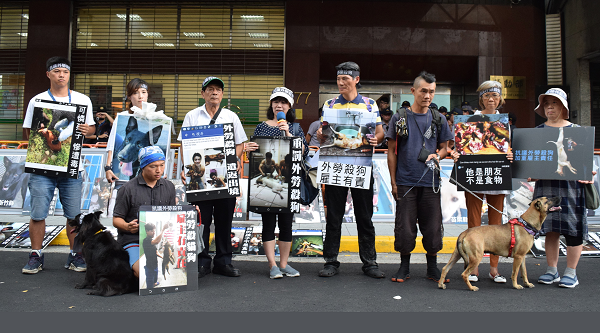 TAIPEI (CNA) -- Representatives of several civic groups staged a protest outside the Ministry of Labor on Friday, demanding that local employers be held accountable for their foreign workers who eat dog meat in Taiwan.

Chanting slogans such as "it is a friend, not food" outside the ministry, they argued that Taiwanese employers should be responsible for the actions of foreign workers hired by them.

Kiwanis Taiwan spokesperson Jodi Lin (林逸萍) said there have been several recent cases involving foreign workers killing dogs and cats and eating their meat at their dorms or factories, and she questioned whether "the bosses of the foreign workers really had no idea of what was going on."

She said employers should be held responsible because the actions occurred on their premises.

"An amendment is needed to hold employers accountable as a means of wiping out such acts among foreign workers in Taiwan," she said.

Lin said the groups want the Labor Ministry to amend Article 54 of the Employment Service Act to stipulate that employers will have their permits to hire foreign workers revoked and be banned from hiring them in the future if their foreign workers are found to have killed dogs or cats or consumed their meat.

The ban would not be imposed if the employer voluntarily reports such actions to the authorities, according to the groups' proposal.

Chuang Kuo-liang (莊國良), a labor official in charge of cross-border manpower management in the Ministry of Labor, said employers are already required to tell their foreign workers in advance that eating the meat of dogs or cats in Taiwan is illegal.

Repeat offenders will have their work contracts invalidated and they will not be allowed to come to work in Taiwan again, Chuang said.

Should local employees fail to follow the rule, they can be fined up to NT$300,000 (US$9,800), Chuang said, and their permits to hire foreign workers could be revoked in serious cases.

Chuang was non-committal, however, toward the civic groups' proposal, saying that a social consensus would have to be forged first before moving in that direction.

In April 2017, the Legislative Yuan enacted the Animal Protection Act, which penalizes those who eat the meat of dogs or cats by fining them NT$50,000 to NT$250,000 and making their names public.

Those who kill or torture animals are subject to a jail term of up to two years and a fine of NT$200,000 to NT$2 million, according to the law.

Although eating dog meat is not a common practice in most countries, it was estimated in 2014 that 25 million dogs are eaten each year by humans. 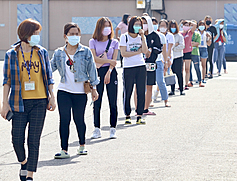 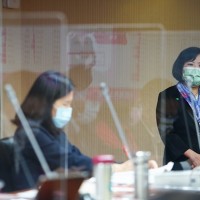 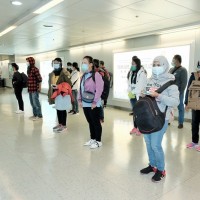