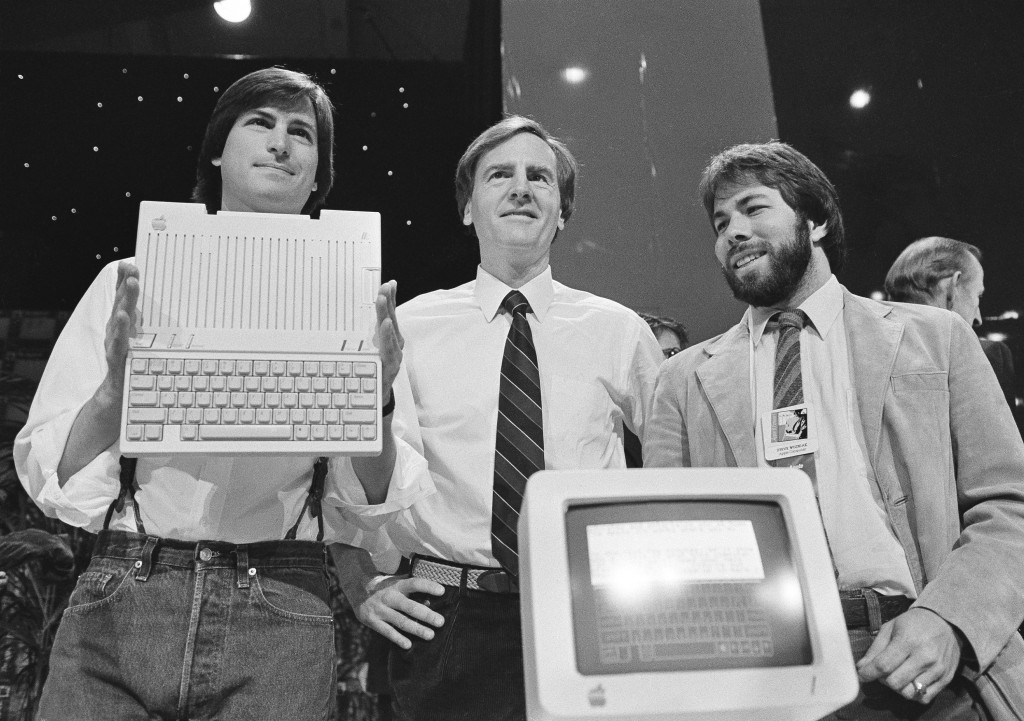 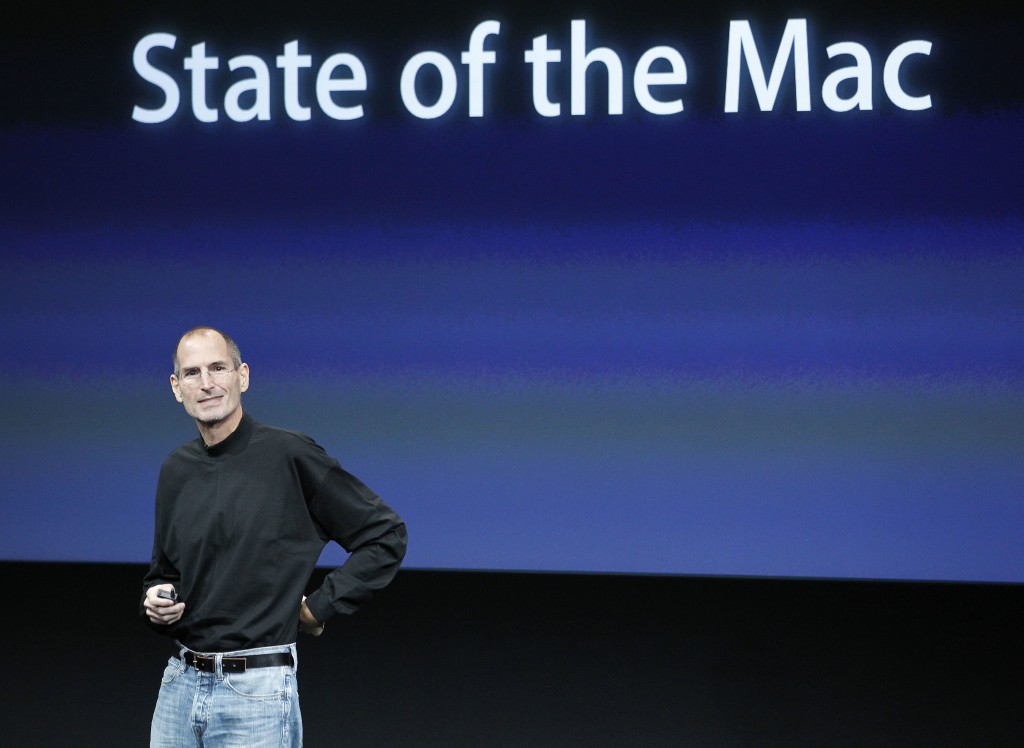 The milestone marks the financial fruit of stylish technology that has redefined society since two mavericks named Steve started the company 42 years ago.

The peak reached Thursday seemed unimaginable in 1997 when Apple teetered on the edge of bankruptcy, with its stock trading for less than $1.

To survive, Apple brought back its once-exiled co-founder, Steve Jobs, as interim CEO and turned to its archrival Microsoft for a $150 million cash infusion to help pay its bills.

Jobs eventually introduced such popular products as the iPod and iPhone that have driven Apple's rise.