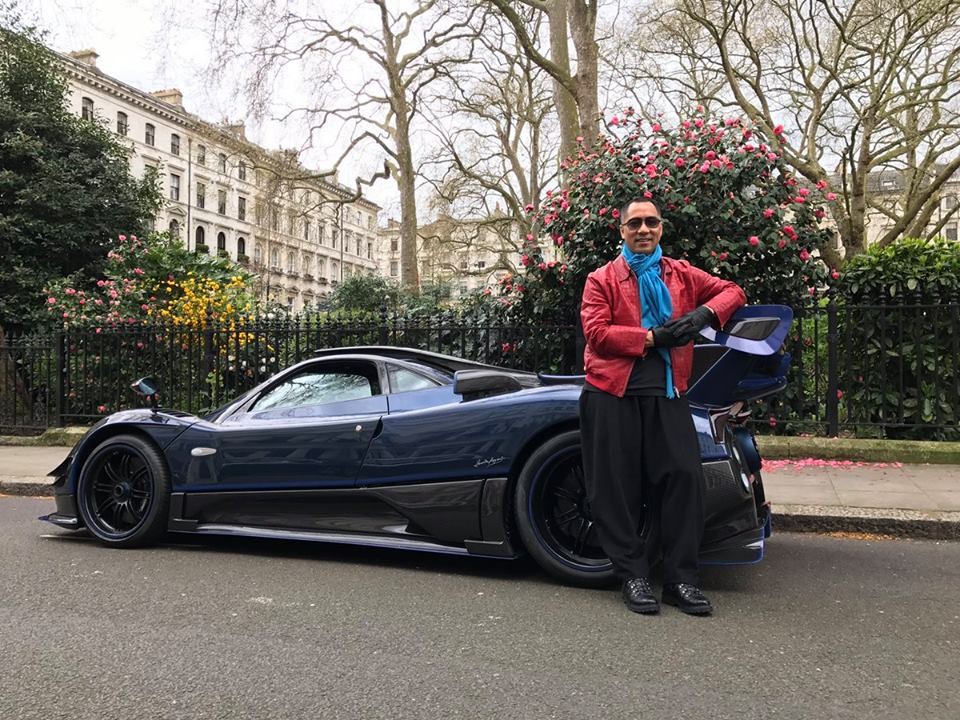 41 properties owned by Guo will be sold through a judicial auction on August 31, with reports suggesting the properties will be sold for a discount of between 6.9 and 20 percent.

Guo is a real estate mogul, dissident and exile who left China in 2014 after learning that he was to be purged as part of Xi Jinping's so-called war on corruption. Since leaving, he has based himself in the U.S. and developed a significant online following, where he posts critiques of the CCP.

The total value of the sale is expected to be around NT$16 billion (US$0.52 billion), according to the Liberty Times.

The sale is comprised of both residential and office properties, according to Economic Daily.

The cause or motivation for the sale is currently unclear, and Guo has not posted a comment about the event on his social media.