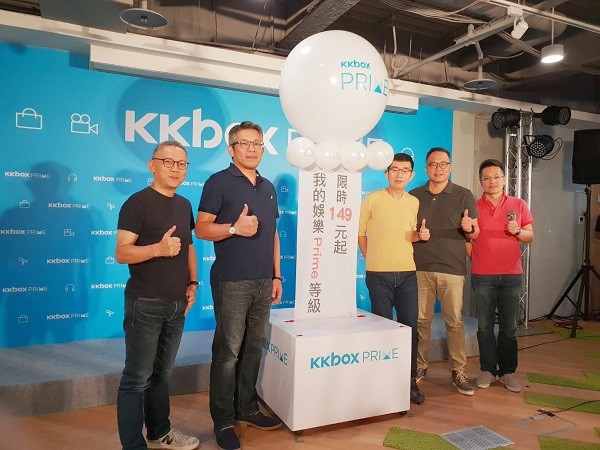 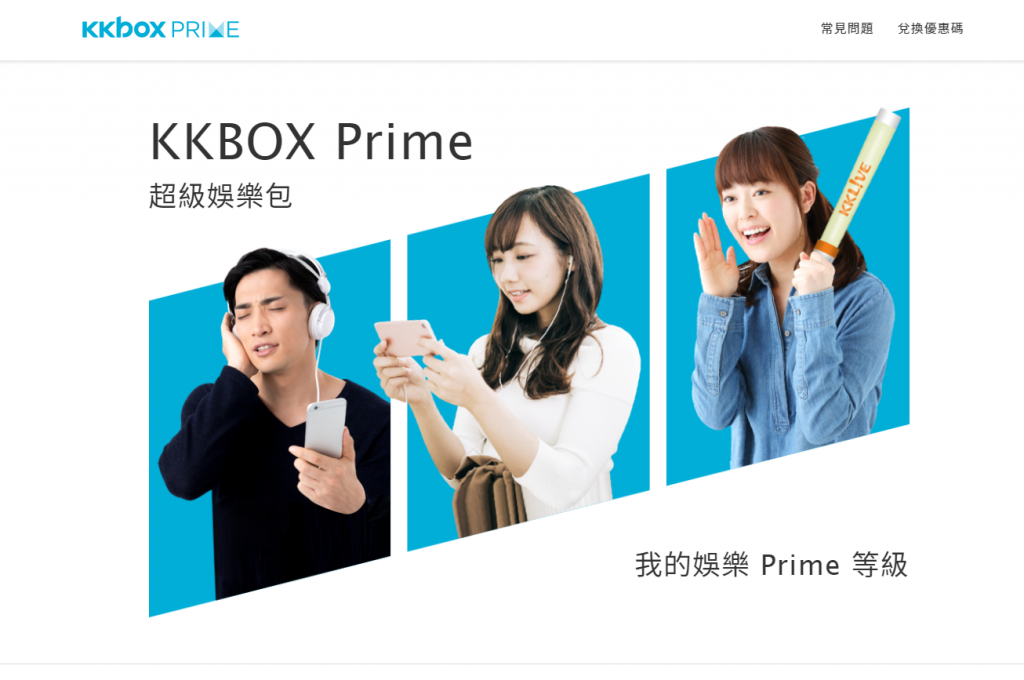 On July 31, KKBOX introduced its latest product, KKBOX Prime, which is an integration service of its three separated business models, including music, live, and video businesses, reported CNA.

KKBOX Prime subscribers can now enjoy music from the KKBOX music library of over 45 million tracks, immerse themselves into the universe of TV dramas on KKTV and purchase concert tickets and souvenirs online via KKTIX for just NT$199 per month.

At a press conference Tuesday, KKBOX chairman Li Ming-che (李明哲) said that this integrated service was set up due to a high demand of customer online behaviors at different times. The peak time of music users, which is also the commuting hour, is usually from 7 a.m. to 9 a.m. and 5 p.m. to 7 p.m. Meanwhile, television dramas are frequently watched at noon or after 10 p.m, according to CNA.

Li said that music fans are eager to attend live concerts. Of all KKBOX members who have been to a concert, 90 percent have paid the tickets by themselves and 60 percent have been to more than one concert. Additionally, 64 percent of participants are willing to buy souvenirs of their favorite artists.

In order to promote KKBOX Prime, the software company offers an upgraded deal of NT$149 a month to KKBOX Platinum members and KKTV users before August 31.

Established in 2004 in Taiwan, KKBOX is a leading music streaming service in Asian regions with more than 10 million users and availability in Taiwan, Japan, Hong Kong, Singapore, and Malaysia. 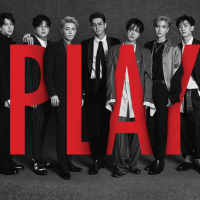 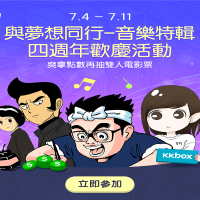 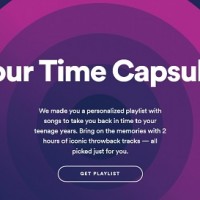