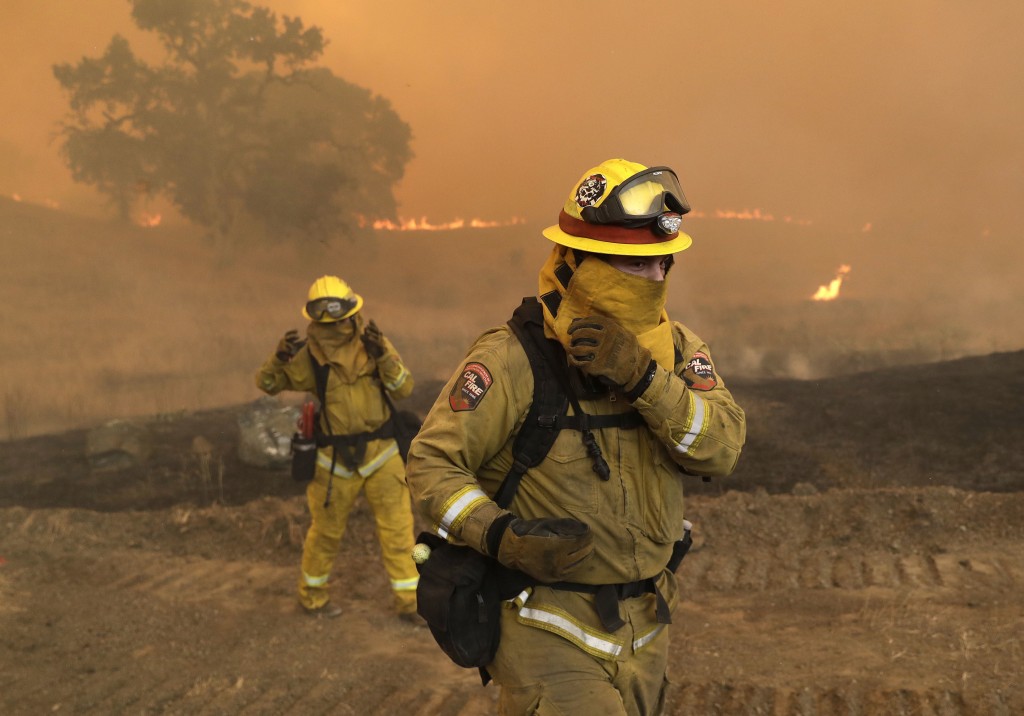 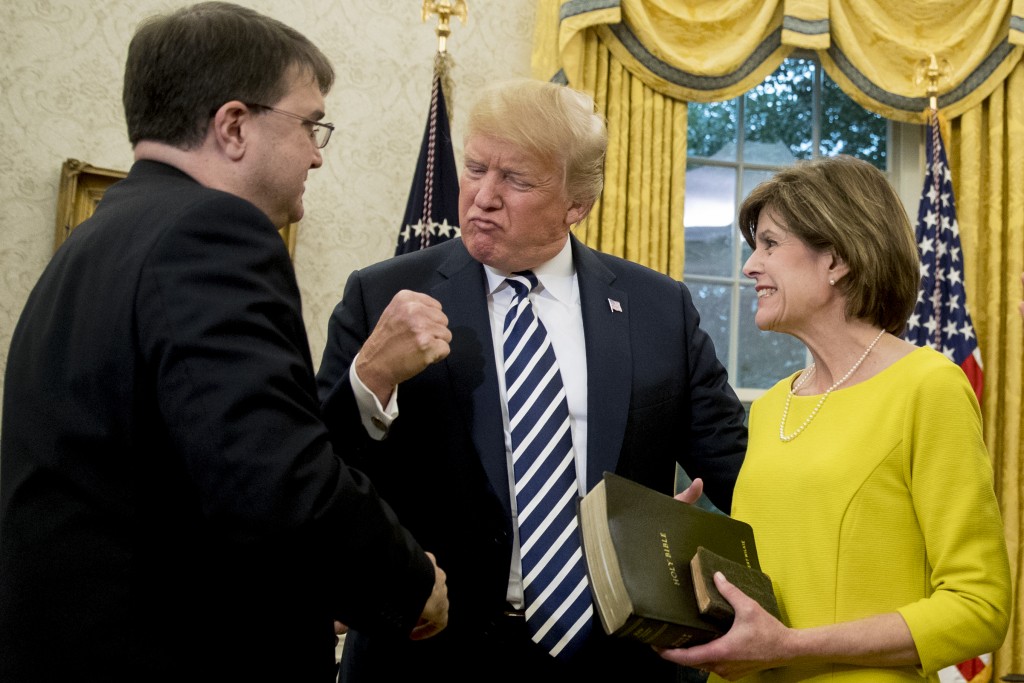 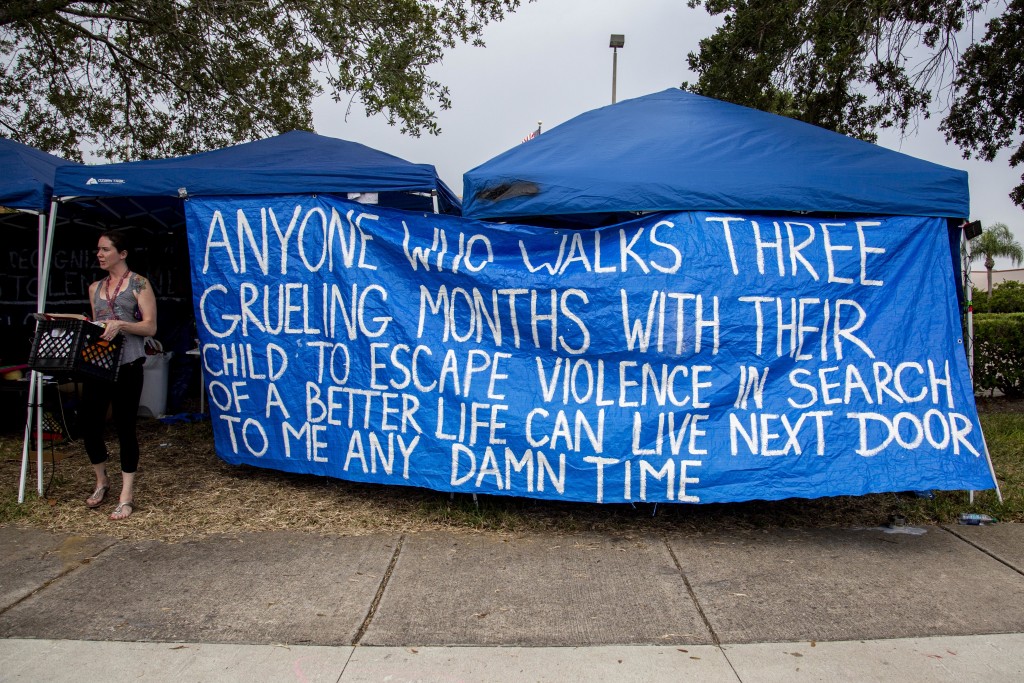 Twin wildfires in Northern California threaten some 10,000 homes and pose yet another struggle for exhausted and overworked firefighters.

The Senate Judiciary Committee's hearing may also explore reports of sexual and other abuse of migrants at detention facilities.

The meeting between generals comes days after North Korea returned the reported remains of U.S. war dead, the most recent sign of blossoming diplomacy.

Footage showing the animals being kicked, hit and punched at a supplier to meat giant JBS also highlights common practices that are slowly being changed in the pork industry.

7. WHO'S LEADING THE WAY ON INCLUSION

Levi Strauss, Yelp and Lyft are leading a coalition of 1,200 businesses and cities that are pledging not to discriminate against race and sexual orientation.

Activists are threatening to boycott Faneuil Hall because its 18th-century namesake was a slave owner.

The resignation comes after a report highlighted shortcomings in the air traffic control center during the Malaysia Airlines jet's disappearance four years ago.

A pair of Twitter users whose posts exposing offensive tweets from baseball players went viral say their aim was not malice, but accountability in "toxic" culture, they tell AP.