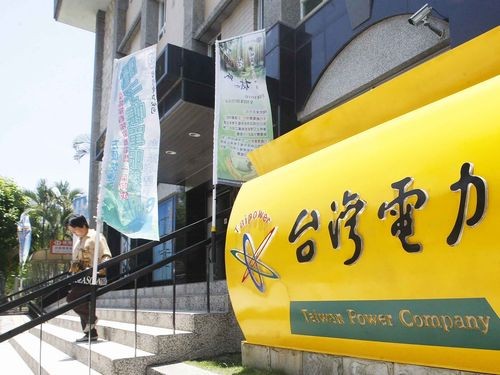 Four state-run enterprises are raising wages by an average 3.2 percent this year, retroactive to January, taking a cue from the government's 3 percent salary increase for public servants at the start of the year, according to the Ministry of Economic Affairs (MOEA).

The pay increases will average 3.5 percent for lower level employees and less than 3 percent for management, retroactive to January, the MOEA said. In January, the government raised the salaries of civil servants, teachers and military personnel by 3 percent.

In May, Taipower sought permission from the MOEA to implement an average 3.9 percent pay hike, CPC asked for an average 3.6 percent, while Taisugar and TWC both sought to increase wages by average of 3 percent.

After an assessment, the MOEA said, it agreed to an average 3.2 percent increase among the four companies, which fall under its portfolio.

Taipower said it obtained the MOEA's approval on June 22 to raise salaries but needed some time to implement the hike, therefore, the increase will be put in place in August.

TWC spokesman Wu Ching-wen (伍經文) said his company will do the same.

Taipower reported a loss of NT$24 billion (US$784 million) for the first half of 2018, compared with a loss of NT$7.1 billion a year earlier, due largely to higher operating costs as a result of its increased use of natural gas for electricity production in accordance with the government's environmental policies.

The other three state-owned companies, however, reported a profit in the first half of 2018, with CPC posting NT$29.4 billion in pretax profit, Taiwan Sugar reporting NT$3.3 billion, and TWC NT$222 million.