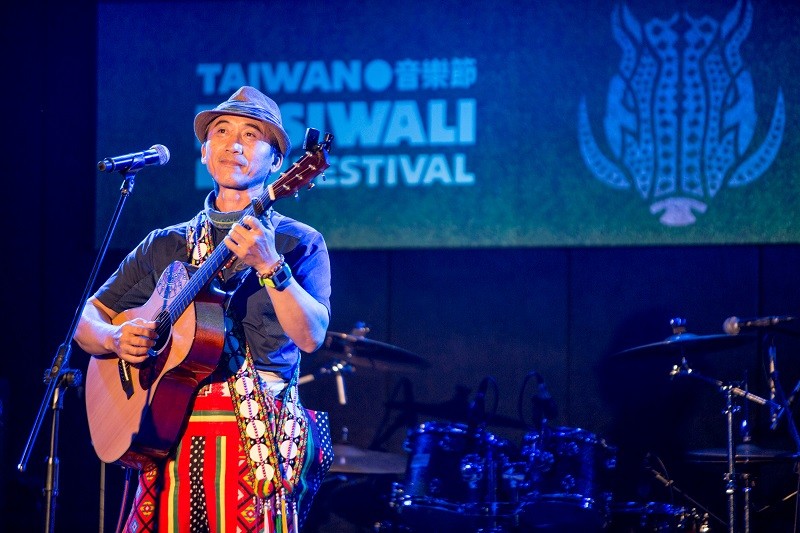 Co-organized by Council of Indigenous Peoples and Taitung County Government, Taiwan PASIWALI Festival will take place at Taitung Forest Park on August 3 and 4.

In addition to famed domestic and foreign aboriginal entertainers, aboriginal bands from Japan, Indonesia, New Caledonia, Guinea and New Zealand have been invited to perform in the festival, the reports said.

BOXING, Abao, and Matzka will perform on August 3, and Chen Chen-nien and A-Lin will appear on August 4, according to the reports.