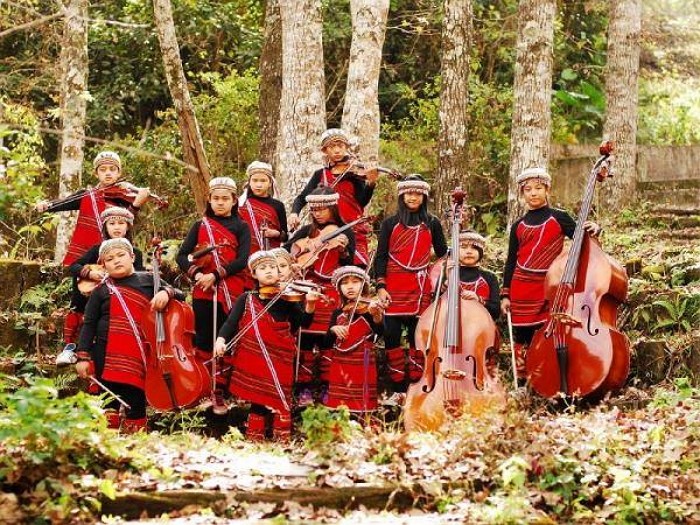 TAIPEI (Taiwan News) – Delegates from a total of 13 South Pacific countries or areas will attend the Austronesian Forum 2018 kicking off at The Grand Hotel in Taipei on August 1, the largest ever to be held in Taiwan, reports said Tuesday.

The Austronesian Forum (南島民族論壇), a platform aimed to promote political, social, economic and cultural development of Austronesian peoples, was halted a decade ago during former president Ma Ying-jeou's administration.

It was in last August that President Tsai Ying-wen decided to revive the forum in an announcement that the event will be held on August 1 every year, seeking to increase exchanges with indigenous peoples around the world, reported Liberty Times.

Austronesian culture comprises a vital part of Taiwanese culture, said President Tsai, adding that Taiwan is allegedly the origin of the Austronesian languages. The forum will serve to further relations between Taiwan and a South Pacific nations, while also providing an occasion to showcase Taiwan's achievements in its New Southbound Policy initiative, Tsai was quoted by Liberty Times as saying.

Representatives from Japan, Australia, Chile, Norway, and Canada will also be present at the event.