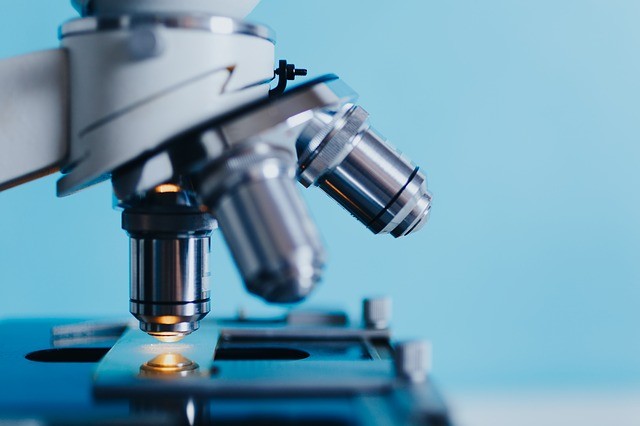 TAIPEI (Taiwan News) — Taiwan and Poland have signed an agreement on collaboration in science and higher education, signaling a landmark for the two countries that will facilitate greater exchanges and cooperation in academia, said Taiwan’s Ministry of Foreign Affairs (MOFA).

The agreement includes provisions that encourage exchanges and collaboration between graduates, postgraduates, postdoctoral researchers, scholars, as well as research and academic institutes in Taiwan and Poland.

In addition, the two nations agreed to encourage their students and researchers to study or conduct research in one another’s country.

The provisions also state that the governments of Taiwan and Poland will promote scholarship programs and language teaching programs between both countries.

MOFA said the agreement was made in response to growing collaboration and exchanges in the fields of science and higher education between Taiwan and Poland, as both nations seek to strengthen their cooperative relationship and increase the efficacy of existing collaborative projects.

According to MOFA, Taiwan and Poland finished signing the agreement and exchanging copies on July 27.

MOFA said Taiwan has maintained a substantive relationship with Poland over the years, as many Taiwanese businessmen have chosen Poland as their base of operations in the central or eastern European market.

In addition to trade and investment, MOFA said the two countries have shared fruitful results of academic cooperation through scholarship programs, alliances between universities, and joint research projects, among many other areas.

Radio Poland reports that the agreement will see increased cooperation in research on biotechnology. The report also says that Poland is interested in the production of semiconductors and related technologies.