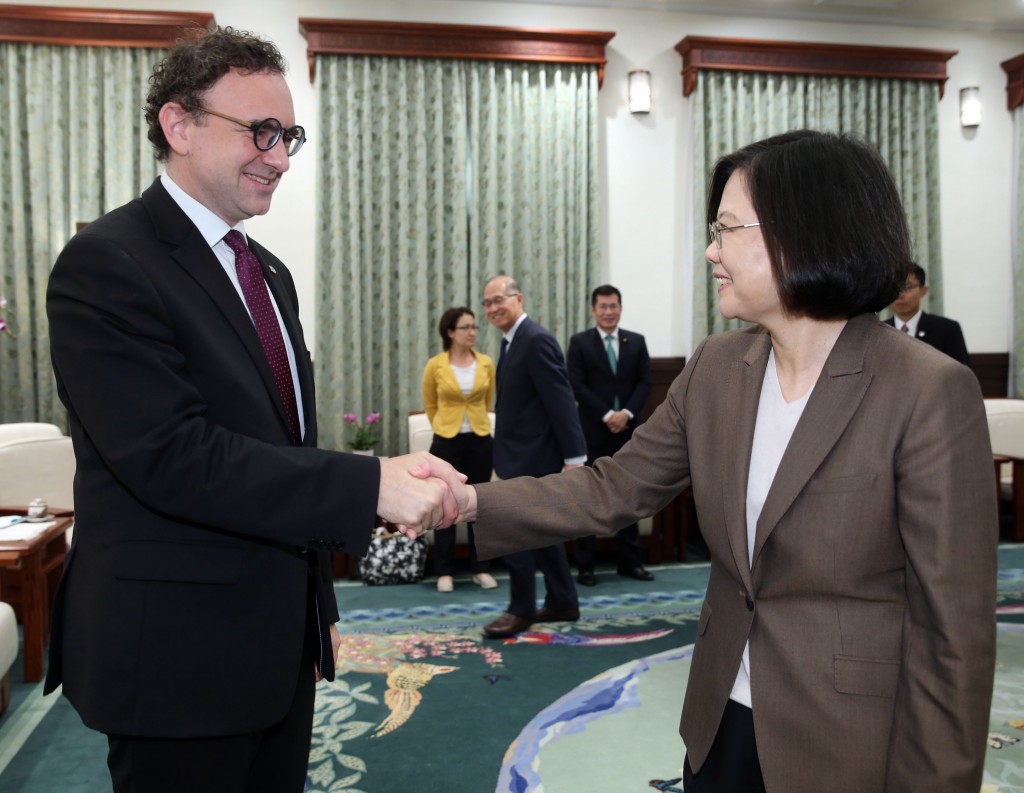 TAIPEI (Taiwan News) – Taiwan will never bend to Chinese pressure and revert from its democratic way of life, and will continue to contribute to regional stability, said President Tsai Ing-wen (蔡英文) on July 30 in Taipei, reported CNA.

Taiwan looks forward to more cooperation with like-minded countries and organizations to promote and defend shared values in democracy and freedom, Tsai said.

"Taiwan, as a responsible member of the international community, will not back down under pressure," Tsai said.

"Taiwan will continue to play a constructive role in maintaining regional peace and stability and work with like-minded countries and international organizations to defend shared values."

Tsai also mentioned recent efforts for China to squeeze Taiwan's position in the international community, like Chinese pressure which led to the cancellation of the 2019 East Asian Youth Games in Taichung, Taiwan.