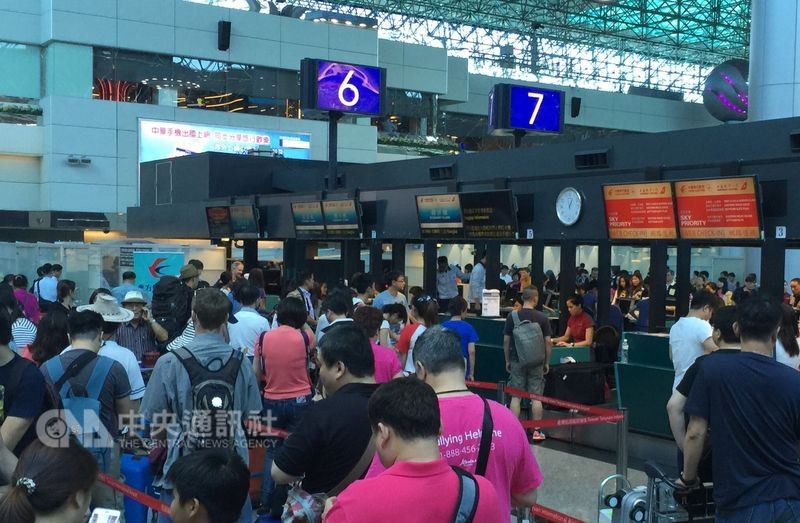 The Ministry of Foreign Affairs (MOFA) Monday rebutted an Internet rumor that Republic of China passports are no longer recognized by international airlines due to Chinese pressure.

According to a recent Internet rumor, an ROC passport holder was "almost" denied entry to the United Kingdom after the traveler's airline said the ROC passport is no longer valid from July 25 under the insistence of Beijing, which sees Taiwan as part of its territory.

In response, MOFA spokesman Andrew Lee (李憲章) described the rumor as false, and called on Taiwanese not to fall for such fake news.

Both the U.K. and the European Union grant ROC passport-holders visa-free entry and the rules have not changed, Lee noted.

Lee assured Taiwanese nationals that they should have confidence in the nation's passport, which allows visa-free privileges to 167 countries and territories.

However, he added that some airline ground crews might not be aware of the fact.

Should that happen, Lee called on nationals to contact local Taiwan representative offices for assistance.

The Internet rumor came against the backdrop that Beijing has pressured 44 foreign airlines to refer to Taiwan as part of China on their websites.