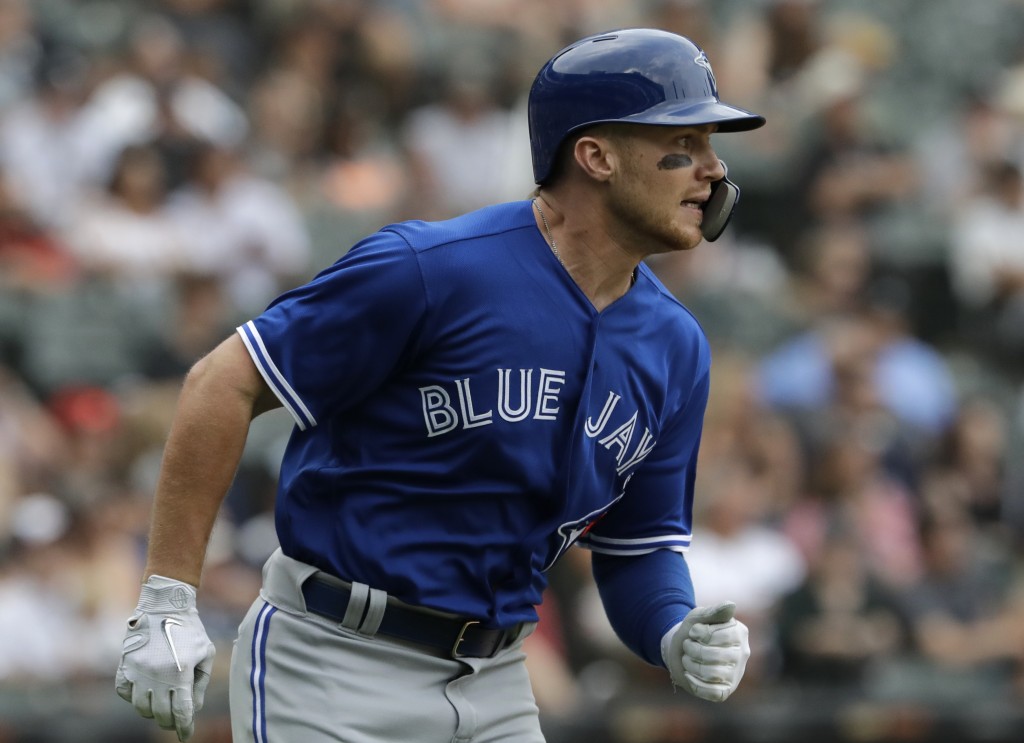 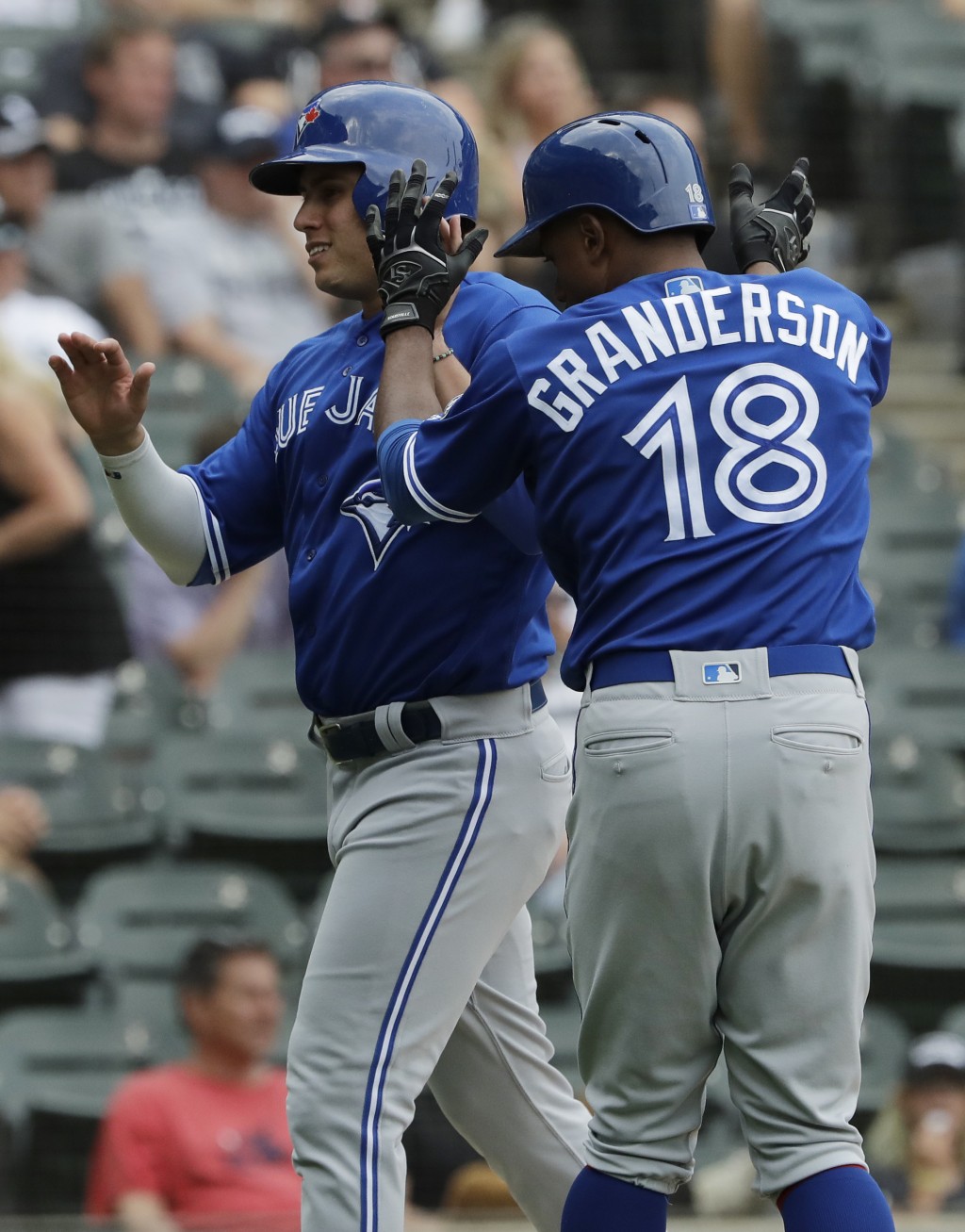 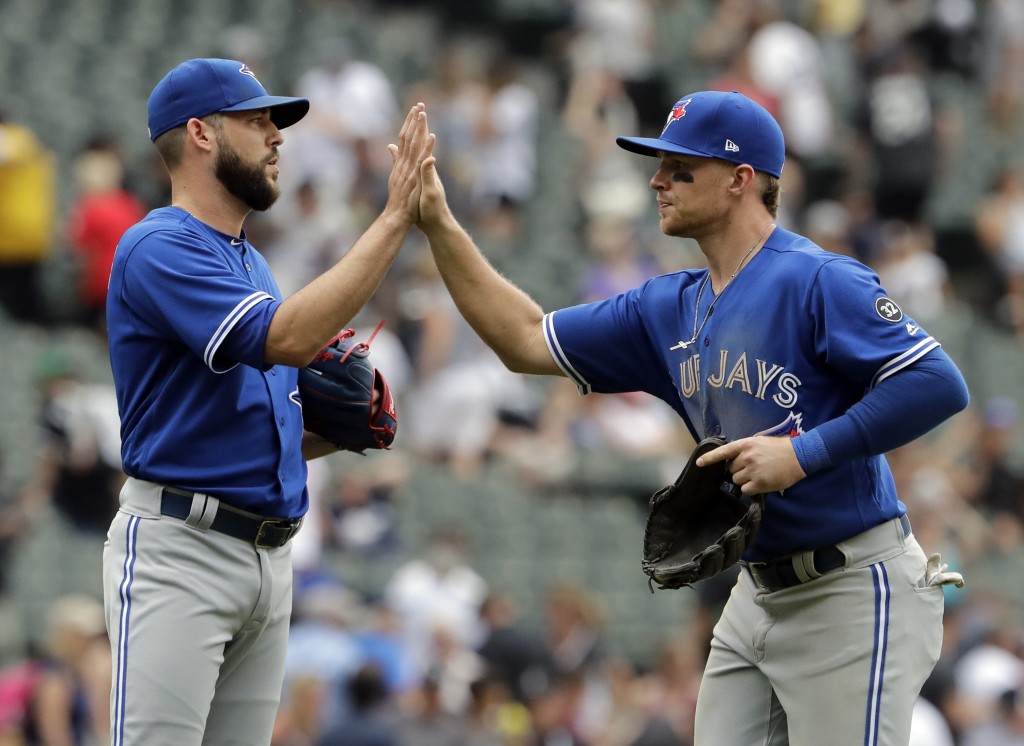 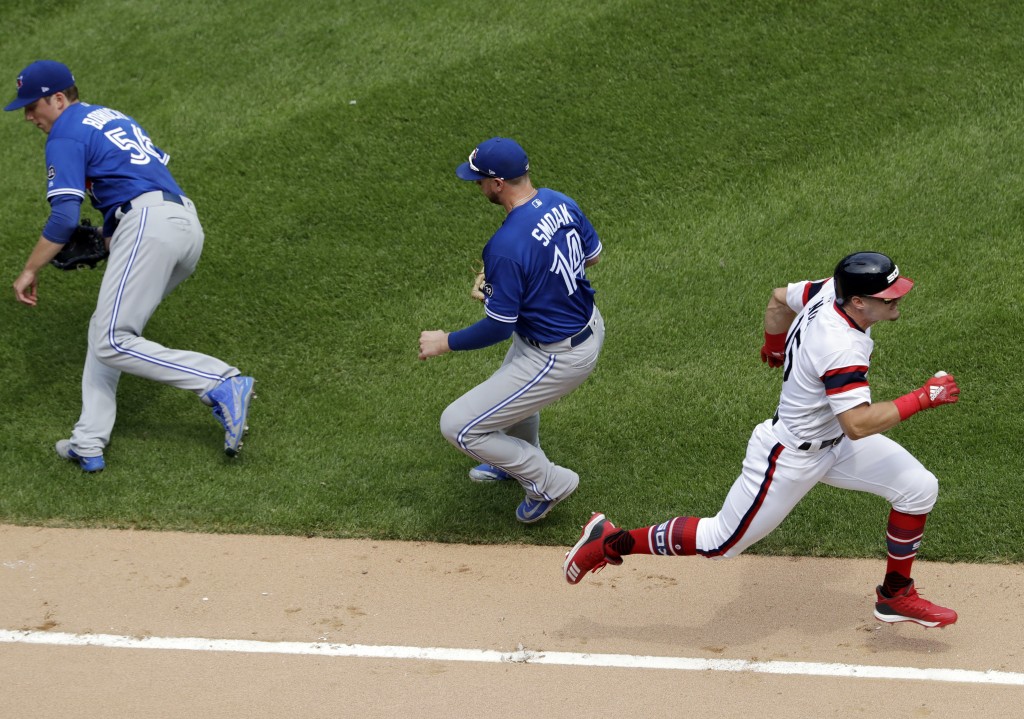 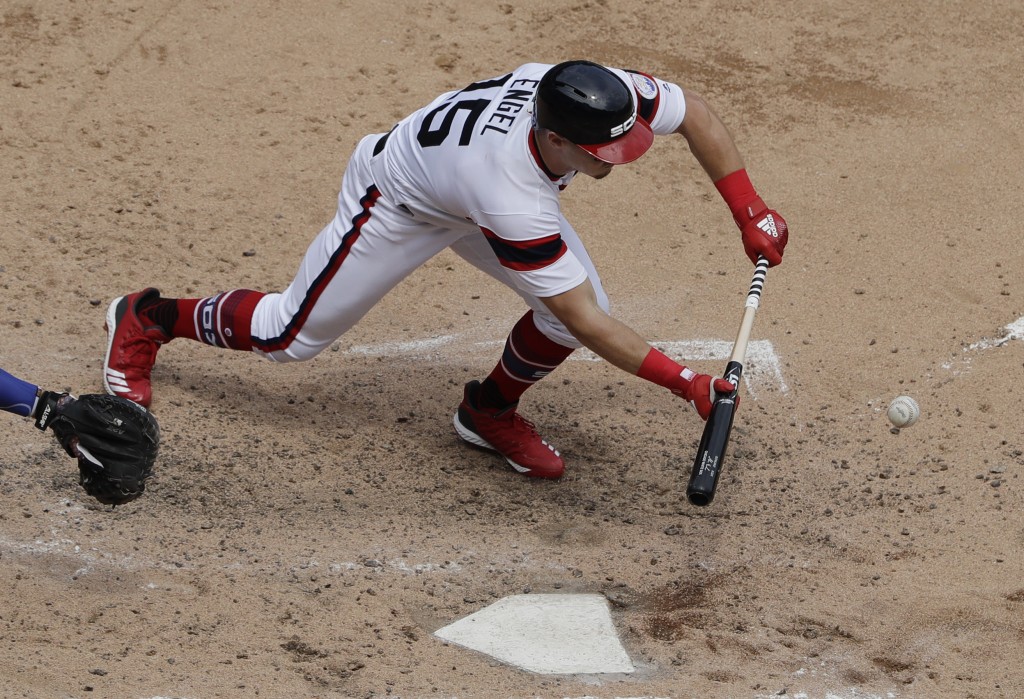 Luke Maile had an RBI double and Lourdes Gurriel Jr. added an RBI single in the inning before Gurriel exited with an injury. Teoscar Hernandez homered to tie the game earlier in the ninth for the Blue Jays, who won two of three against the White Sox.

Hernandez's homer to lead off the inning was his 16th of the season.

Gurriel extended his Toronto record of consecutive multihit games to 11 with his RBI single in the eighth that cut the lead to 3-2. The 24-year-old has batted .500 (25 for 50) during the streak, which ties Tony Perez in 1973 for the longest in the last 50 years in the majors.

Gurriel went down with an injury at second base trying to extend his single into a double and was helped off the field in the ninth inning.

Aledmys Diaz had two hits, including his 10th home run, for the Blue Jays, who had lost four of their last five.

Pinch-hitter Daniel Palka homered in the ninth for the White Sox off Ryan Tepera. Omar Narvaez had three hits, including his first career triple, and drove in two runs. Matt Davidson had two hits for Chicago.

Luis Santos (1-1) allowed a run in two innings for the win.

Tepera allowed a run and two hits in the ninth. Jace Fry (0-2) allowed three runs without recording an out.

Carlos Rodon gave up two runs and five hits, struck out six and walked one in 7 2/3 innings for the White Sox. He has allowed four runs in his last 22 2/3 innings.

Rookie left-hander Ryan Borucki allowed two runs and six hits, struck out five and walked one in six innings for Toronto. The 24-year-old native of nearby Highland Park, Illinois, grew up rooting for the White Sox. Nearly 200 of his friends and family members attended the game, according to the Blue Jays.

Narvaez hit his fourth home run of the season in the seventh off Santos.

Davidson's one-out single gave the White Sox a 2-1 lead in the sixth. The inning ended when Adam Engel was ruled to have run out of the baseline on a grounder to the pitcher.

Narvaez's groundout tied the game at 1 in the fifth inning.

Rodon retired 11 straight batters before Diaz homered on the first pitch of the fifth inning.

The White Sox acquired left-hander Caleb Frare from the New York Yankees for international signing bonus pool money on Sunday. Frare is 4-1 with a 0.81 ERA and five saves in 32 relief appearances between Double-A Trenton and Triple-A Scranton/Wilkes-Barre this season. He will be assigned to Triple-A Charlotte.

Blue Jays: RHP Marco Estrada (left glute strain) is expected to come off the DL to start Monday at Oakland.