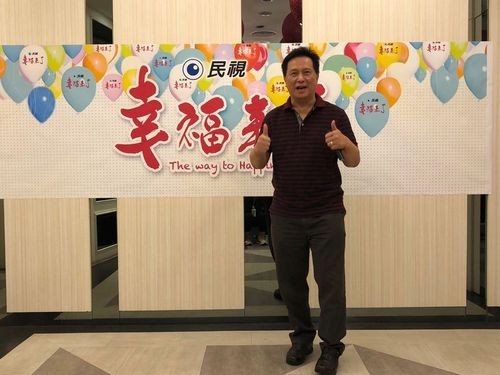 Taipei, July 29 (CNA) Renowned Taiwanese actor Ma Ju-feng died on Sunday at the age of 63, according a statement released by the actor's management company.

Officials at Chu Shang Show Chwan Hospital in Nantou told reporters that Ma was rushed to the hospital's emergency room at about 9:30 a.m. but showed no vital signs on arrival.

Doctors failed to revive Ma and pronounced him dead, according to the hospital.

According to local media reports, Ma took a recent vacation in the central county of Nantou and was found on the bathroom floor unresponsive and with no pulse by friends in the bed and breakfast where he stayed.

Born in 1955, Ma first appeared on television in 1980 and won a Taiwanese television production Golden Bell Award for newcomer with most potential.

Ma started acting at the age of 25 and starred in more than 40 television series in a career that spanned 38 years.

Last year, Ma displayed signs of paralysis in his hands and feet which affected his walk. He later suffered a stroke at home and went to hospital, but was told the stroke was not serious.

Ma's management company asked the public to respect the wishes of the family by giving them the time and space they need to grieve and make the necessary funeral arrangements.