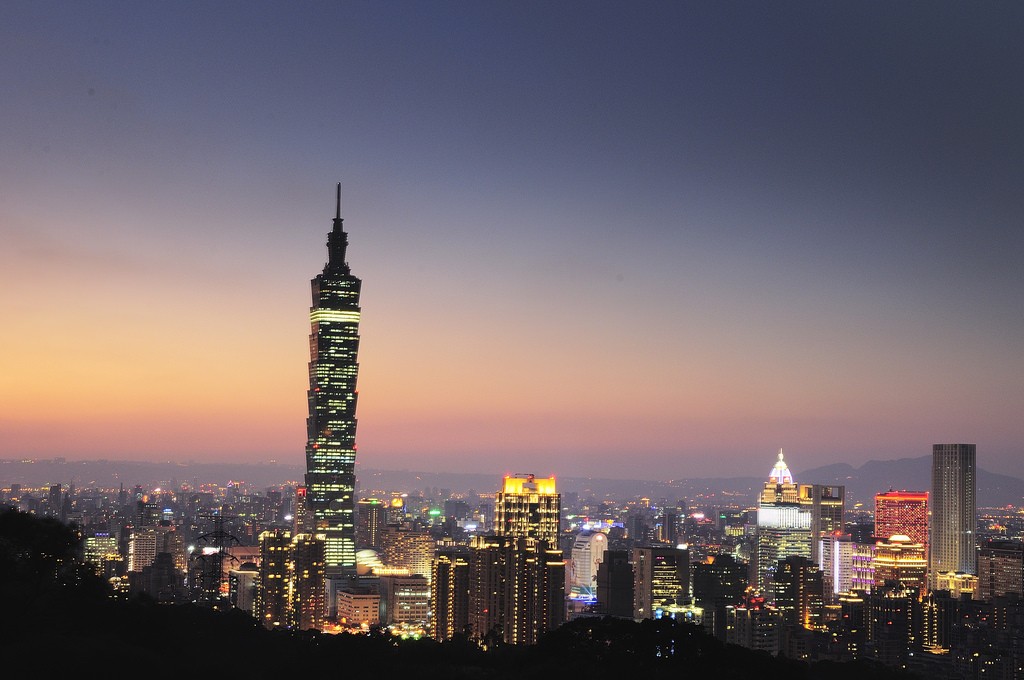 Approximately 728,000 Taiwanese citizens worked overseas in 2016, the majority of which held bachelor degrees or higher, while only 30,928 foreign professionals worked in Taiwan that same year.

Among those working abroad in 2016, China was the largest destination for outflow talent, accounting for 55.9 percent of total Taiwanese abroad, though that figure has been declining in recent years. Southeast Asian nations ranked second, housing 15.2 percent of Taiwanese professionals abroad.

The report said that the talent outflow could jeopardize Taiwan's economic competitiveness because the majority of them are highly skilled professionals and their absence could mean less people dedicated to helping companies innovate and create any competitive edge for local industries.

The increase of foreign professionals in Taiwan has been slow although the presence of foreign blue-collar workers has grown exponentially, from 365,060 in 2008 to 676,142 in 2016.

Taiwan is battling a brain drain as China rolls out a string of incentives to lure young Taiwanese talent and business in recent years.

As the country's SMEs grapple with a talent deficit, the report urged the government to launch more talent incubation programs in line with industry development. 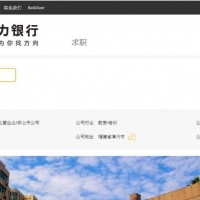