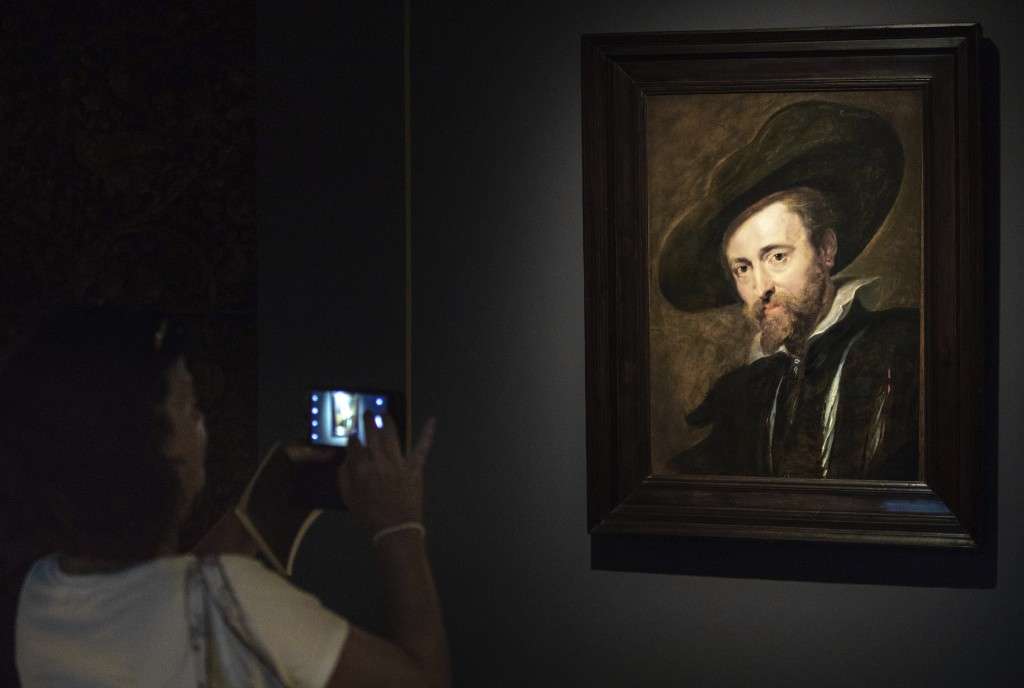 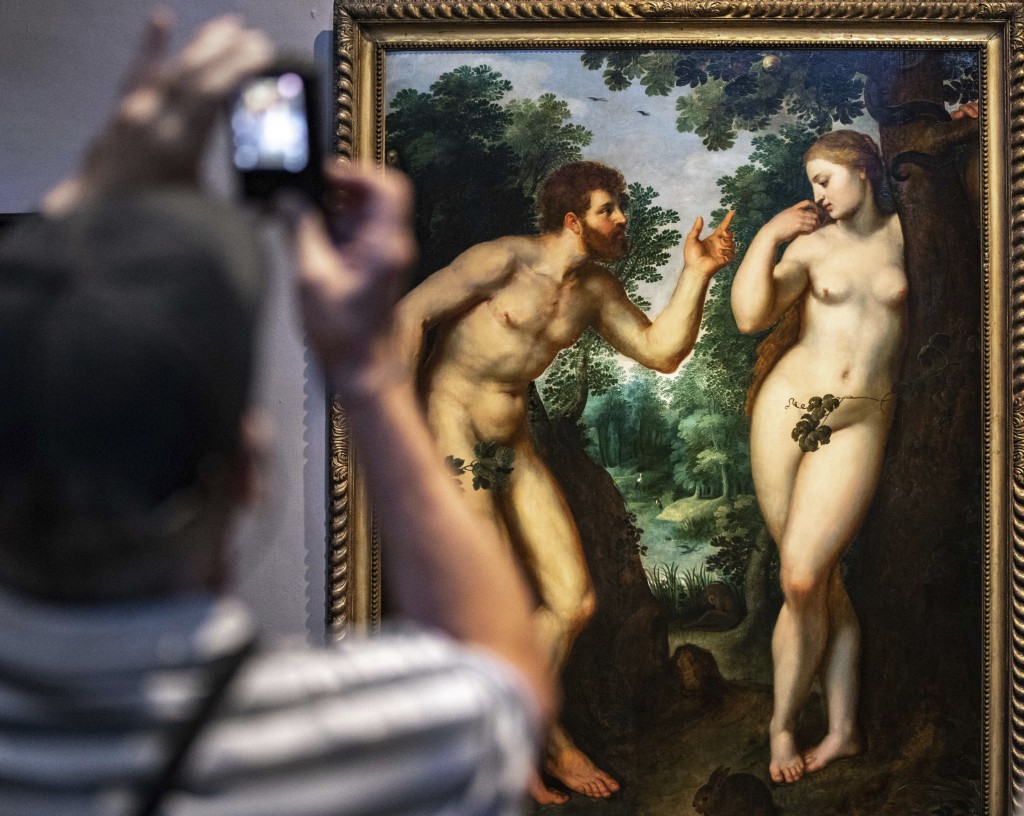 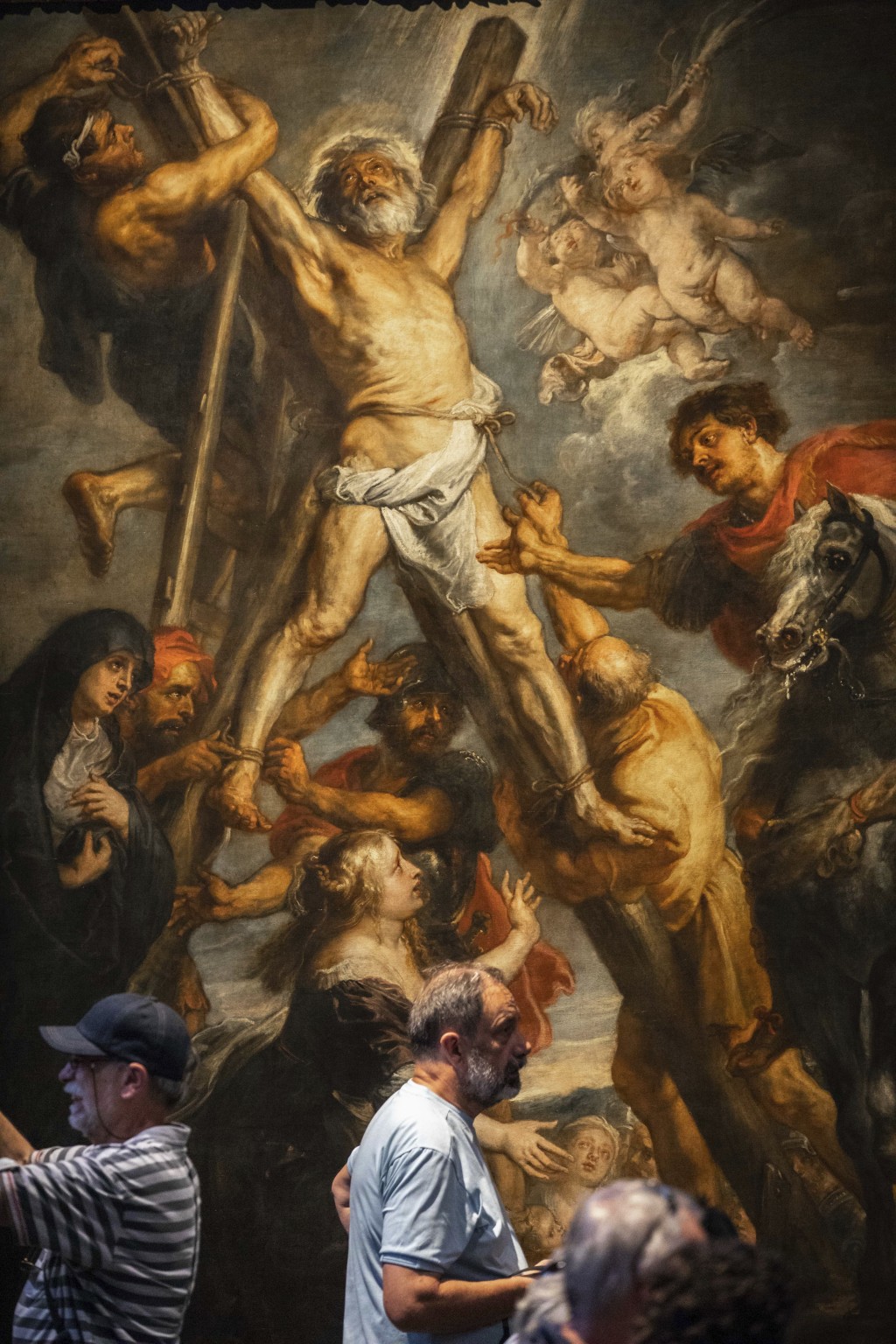 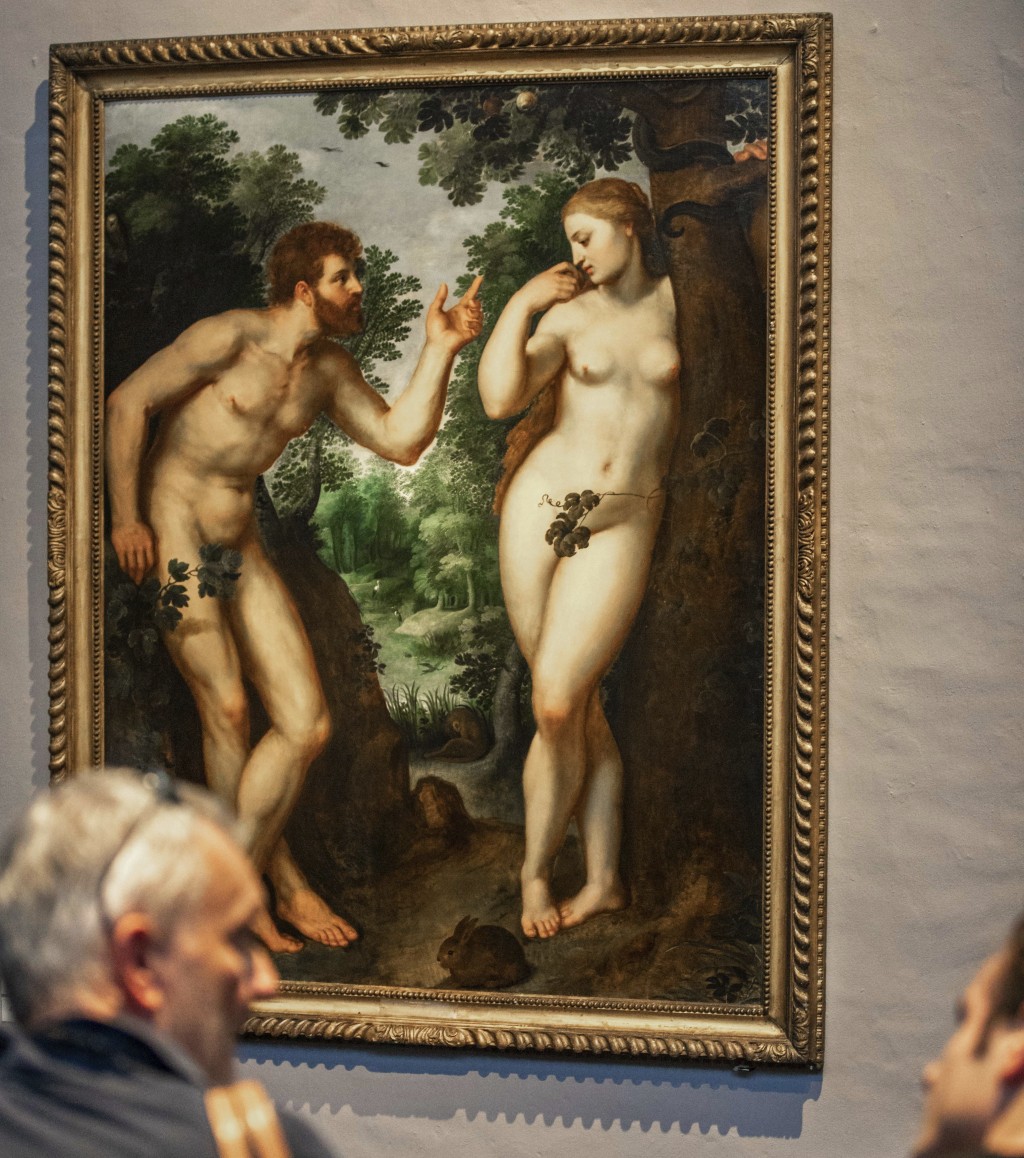 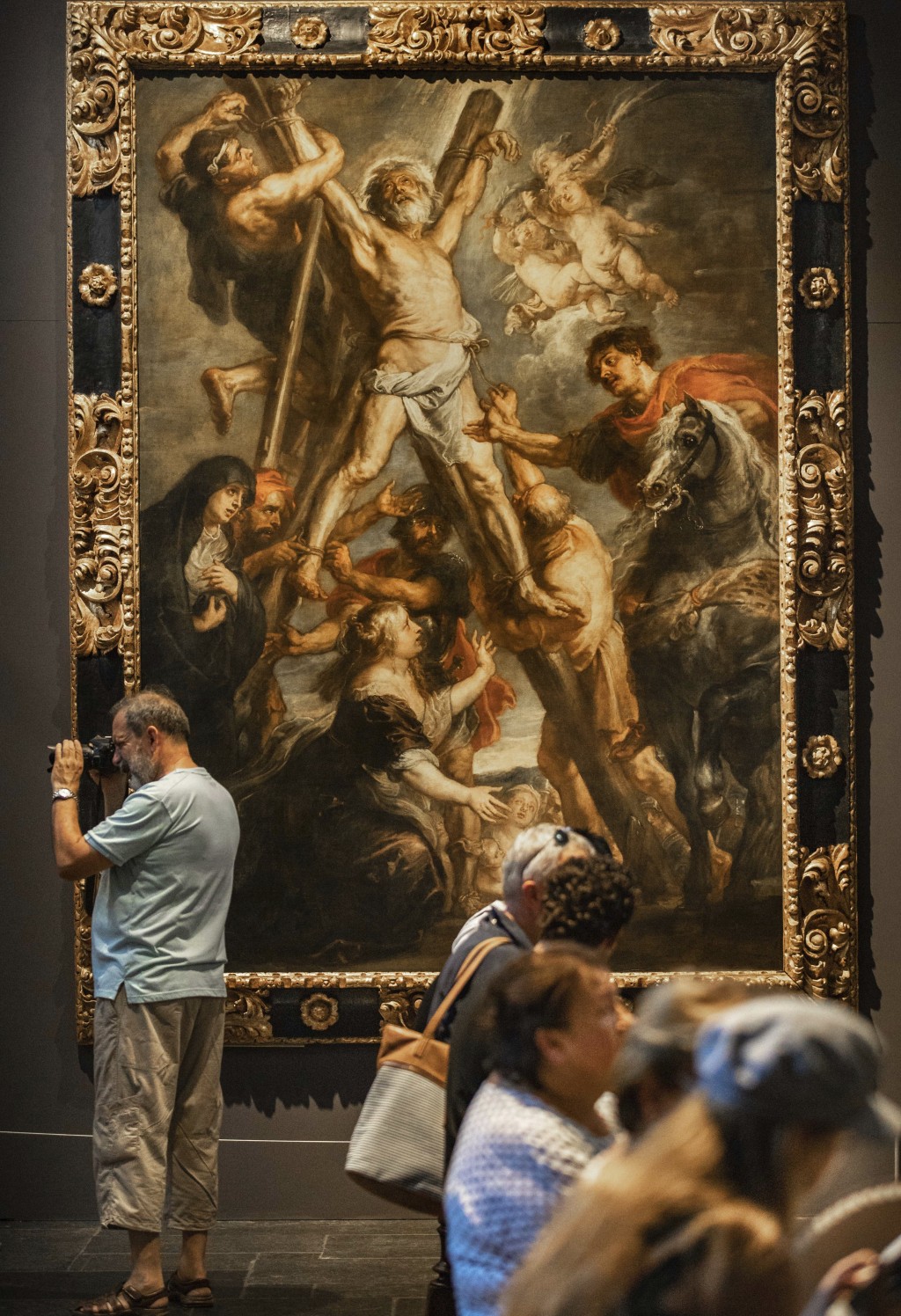 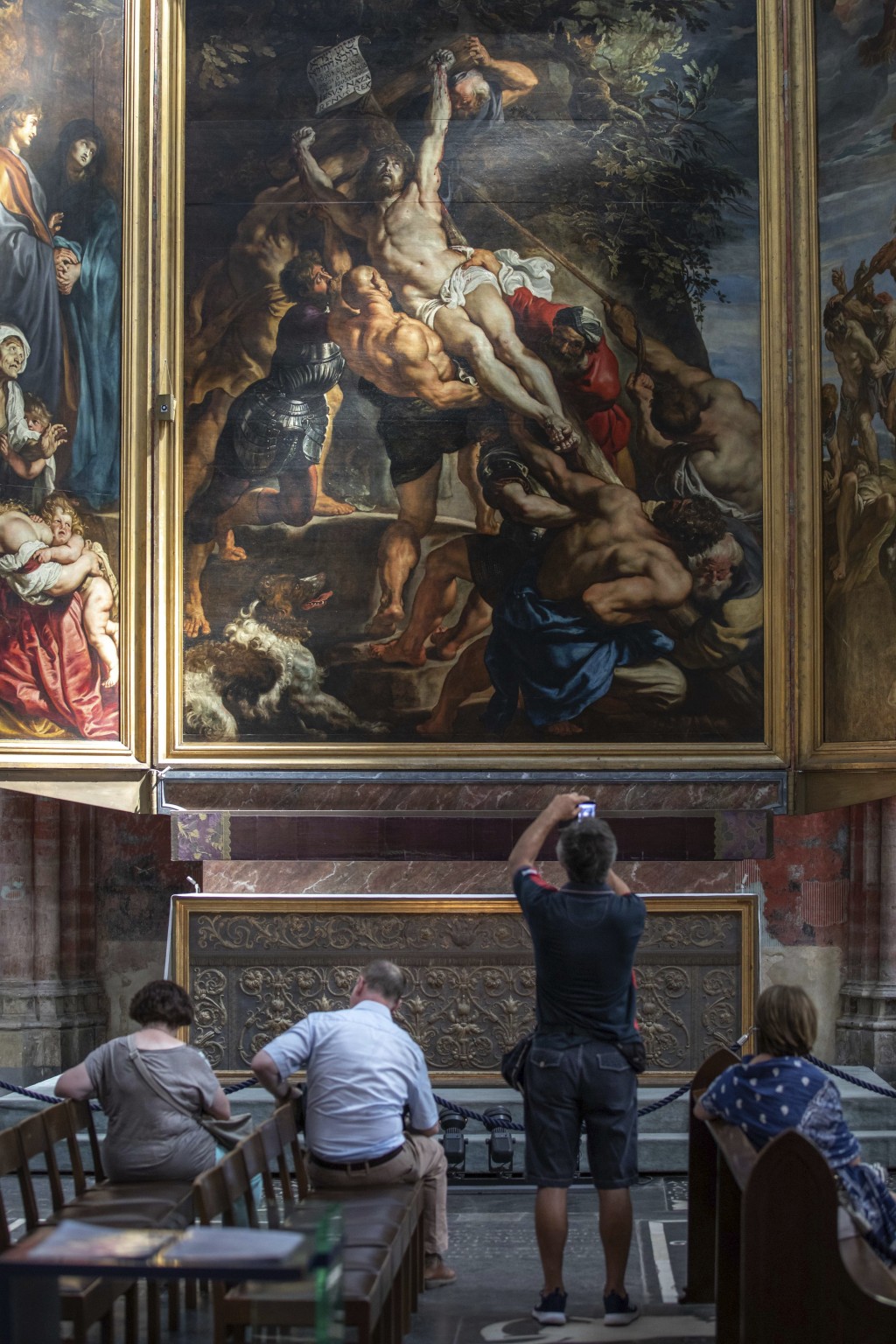 BRUSSELS (AP) — For four centuries, the opulent, exuberant nudes of Peter Paul Rubens have been known to shock and delight in sometimes equal measure. And now somehow, even in 2018, his Baroque paintings are still jolting the internet.

Belgian museums are uniting in protest against Facebook since they cannot promote Flemish Masters including Rubens at will for falling foul of the social media site's adult content rules and automatic censorship.

"The bare breasts and buttocks painted by our artist are considered by you to be inappropriate. We have noticed that Facebook consistently rejects works of art by our beloved Peter Paul Rubens," over a dozen top Belgian art officials wrote to Facebook CEO Mark Zuckerberg.

The Visit Flanders tourist board even produced a mock news video where security officials prevent visitors from seeing nudity in the Rubens House museum, one even spreading his arms in front of the Adam & Eve painting, where the biblical figures are covered only by the proverbial fig leaf. Instead they divert them to other paintings where everyone is properly dressed.

Point made, they hope.

"Twenty percent of the (Facebook) posts that we dedicated to the Flemish Masters couldn't be shown to our audience, our cultural audience worldwide," said spokeswoman Tama d'Haen of Visit Flanders.

"It's really embarrassing for Visit Flanders that we cannot show one of our main assets to the world. That's why we came up with the idea of a video," said d'Haen.

Facebook says it understands the issues at hand. Even if it allows for paintings like those from Rubens to be posted, it has more restrictive rules when it comes to advertising which "must not contain adult content. This includes nudity, depictions of people in explicit or suggestive positions, or activities that are overly suggestive or sexually provocative."

The rules go on to say that it includes "nudity or implied nudity, even if artistic or educational in nature."

And that is where Rubens and other masters get caught in the act.

D'Haen said that they want Facebook to "make a difference between nudity in general, pornographic nudity, which is of course not allowed on their platform, and the nudity which is part of many paintings hanging in Flanders and worldwide." D'Haen said they never get complaints from museum goers that they feel shocked when coming face-to-face with the nudity.

She said both sides have already agreed to a meeting to discuss it more in detail. Facebook wrote in a statement to the Associated Press on Friday that "as part of a longer running and continuous review process, we want to make sure that museums and other institutions are able to share some of their most iconic paintings."

"We are thus currently reviewing our approach to nudity in paintings in ads on Facebook," the statement said.

The censorship wouldn't be unfamiliar to Rubens. After all, the Roman Catholic church in his time already asked him to paint loincloths over body parts of his Venus figures, although he preferred the natural concourse of muscle, skin, and fat.

It was always thus, said Paolo Grossi, Director and Area Coordinator of the Italian Cultural Institute in Brussels.

"Everyone knows the story of Il Braghettone, the famous Daniele da Volterra who was asked to paint loincloths over Michelangelo's nudes in the Last Judgment," in the papal Sistine Chapel at the Vatican, Grossi said.

If that was prompted by moral concerns, Grossi wondered if Facebook was now driven "by the need to deliver a politically correct message ... and comply with Facebook's ad and business model to avoid any ripples."