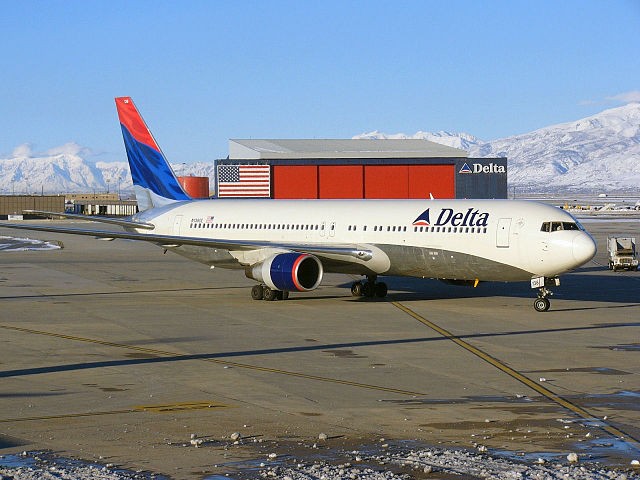 TAIPEI (Taiwan News) – The wave of condemnation from U.S. lawmakers after three U.S. airlines changed their listing of Taiwan to kowtow to demands from Beijing is growing, with numerous more U.S. lawmakers blasting the incident over the past few days.

On July 25, numerous U.S. lawmakers objected to China's threat for U.S. airlines to change their listing of Taiwan, with politicians labeling China's actions as "pathetic" and "unacceptable." In recent times, more Senators and Congressmen have joined the chorus.

On July 25, American Airlines removed references to "Taiwan" on its website. The change was quickly followed by Delta and United Airlines. The move comes after the Civil Aviation Administration of China (CAAC) ordered 34 airlines to describe Taiwan as part of China on their website and in their promotional materials. The CAAC said that airlines must comply, or they will face punitive action from the "relevant cyber-security authorities".

Senator John Cornyn said "This bullying of the airlines is really just one small piece of a much larger puzzle, and one that we need to continue to be vigilant about".

Congressman Chris Smith said that U.S. airlines should "not to succumb to Beijing's 'Orwellian nonsense'" and called on the US to "push back against this type of economic coercion and censorship."

Congressman Glenn Grothman said "U.S. airlines have the freedom to recognize Taiwan and shouldn't be bullied by China."

Congressman Mike Gallagher said "American companies must stop caving to Chinese bullying. By failing to stand up for ourselves and our friends, we only invite progressively harsher demands."

Congressman Matt Cartwright said "Today's deadline imposed by China on US air carriers is an unnecessary provocation. The gov’t and people of Taiwan should know that we stand with them as friends."

The mounting criticism of China's bullying of US companies and their practices comes at a time when Beijing has doubled-down on its demand. The CAAC said on July 27 that the three airlines, as well as Hawaiian Airlines, have not fully completed their demand to comply with China's political correctness.

Taiwan's Ministry of Foreign Affairs said on July 27 that Taiwanese people will never accept Beijing's growing attempts to belittle the country and that the ministry will continue to make every effort to maintain national dignity.

Taiwan's Ministry of Foreign Affairs thanked U.S. lawmakers for their support in the face in the face of Chinese bullying on July 26. 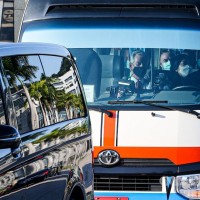 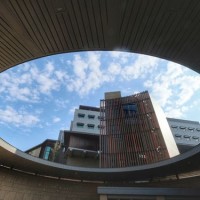 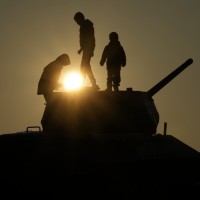 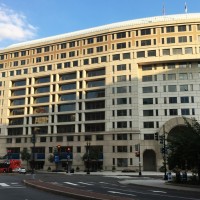