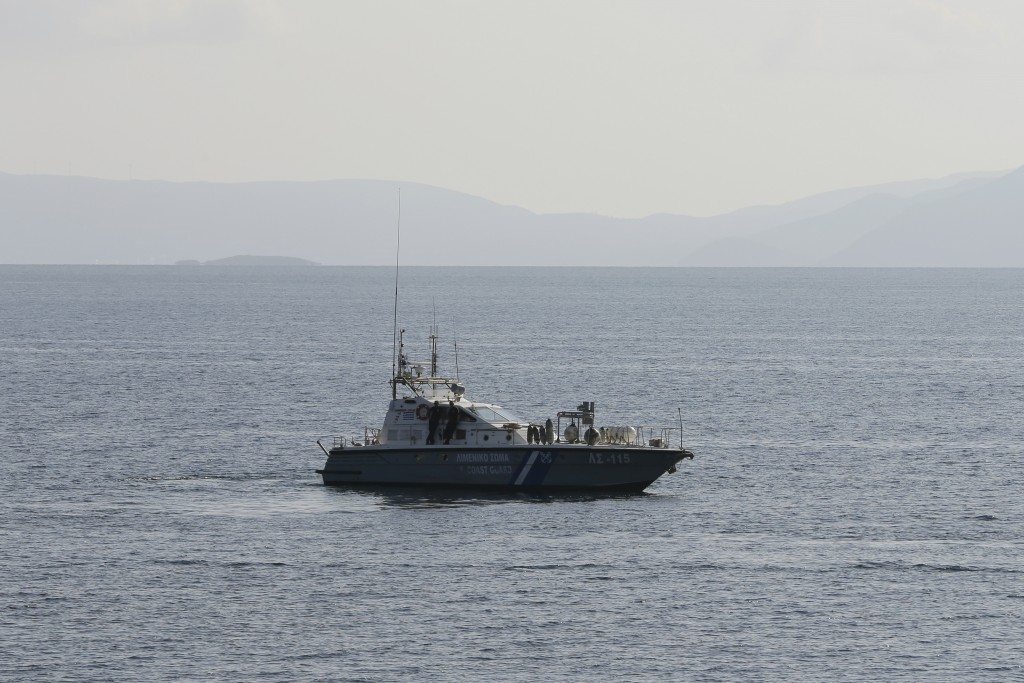 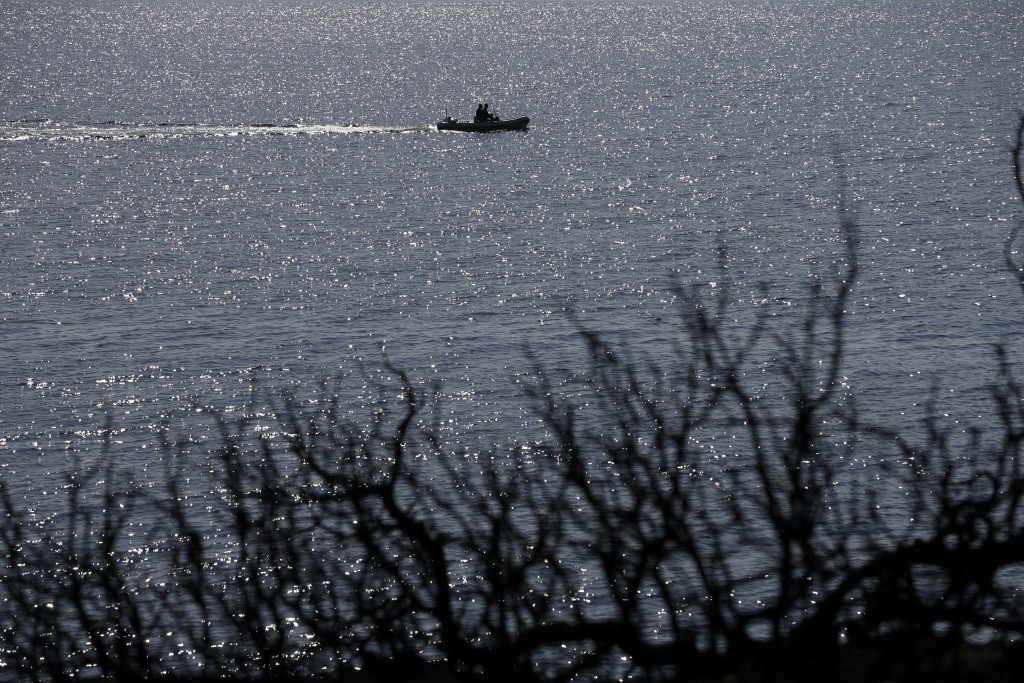 MATI, Greece (AP) — The mother's hand-written note to her young son was left on a Greek beach, framed by a ring of pebbles.

It was a parent's promise of future summers spent together as a family on this beach. It spoke of the pride their son felt at impressing his parents with his improving swimming skills.

"We'll play in the sea lovingly as a family again," the note ended.

It's a heart-rending message to a missing son who's likely among those who drowned seeking refuge in the azure waters off the Greek hamlet of Mati from a raging wildfire that incinerated everything in its path with unfathomable speed.

Greek officials fear the sea has turned into a watery grave for many young and old who simply couldn't hold on until volunteer fishermen and other private boat owners could pull them to safety.

Greek officials haven't given an account of how many people are still missing from a wildfire Monday that claimed the lives of at least 86 people, some of them children.

Now, dozens of professional and amateur divers have volunteered to look for the bodies of possible victims at the sea bottom. In coordination with the Greece coast guard, divers are searching not only for bodies but also for personal items that could indicate the missing persons' whereabouts.

Among those divers Friday was Martina Zimiti from Italy. The 26-year-old said she felt she had to help in any way she could.

"I hope we will not find anyone, anything. But OK, this is something that needs to be done. So if we can do something, it's OK, I would like to help," she told The Associated Press.

Diver Dimitris Roumpianos said the teams didn't find anything today, but the macabre search will continue.