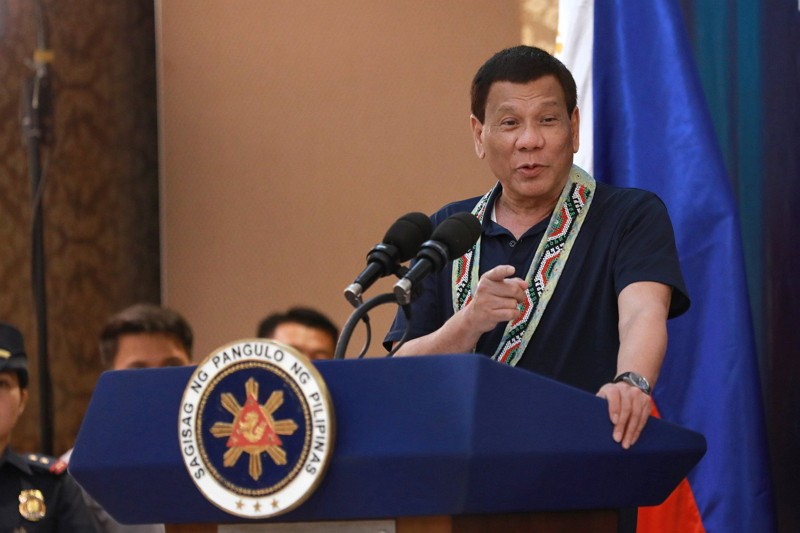 TAIPEI (Taiwan News) – The Philippine President Rodrigo Duterte has been under mounting criticisms over his seemingly failed strategy to align with China, which promised US$24 billion in investment to the Philippines in 2016 but has so far delivered little, reports said July 26.

During a visit to Beijing in October 2016, Duterte inked 27 deals with China, securing pledges by the world's second largest economy to provide US$9 billion in soft loans and US$15 billion investments in infrastructure and energy development projects, reported Bloomberg.

Almost two years since the trip, however, the Philippines has only managed to strike a loan agreement with China over an irrigation project worth US$73 million and the inauguration of two bridges in Manila funded by China worth US$75 million, the report quoted Economic Planning Secretary Ernesto Pernia as saying.

Claims that China has not kept its word have been rebutted, with Beijing stressing in a statement that China places great importance on cooperation with the Philippines and "enthusiastically supports President Duterte's 'Major Construction, Strong Construction' plan."

Duterte, who turns his back on the U.S. and Europe in favor of China, has seen growing discontent domestically and concerns about his choice of trade partners, especially when China is eclipsed by Japan, the U.S., the Netherlands, South Korea, and Singapore in terms of foreign direct investment.

"We have been used by China," said Richard Heydarian, a fellow at ADR-Stratbase Institute, a think tank, suggesting that the Philippines has made significant concessions to China, the report wrote.

According to the latest survey conducted in June, the Philippines has seen the lowest trust rating in China – 35 points – since April 2016, reported CNN. 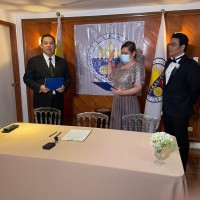