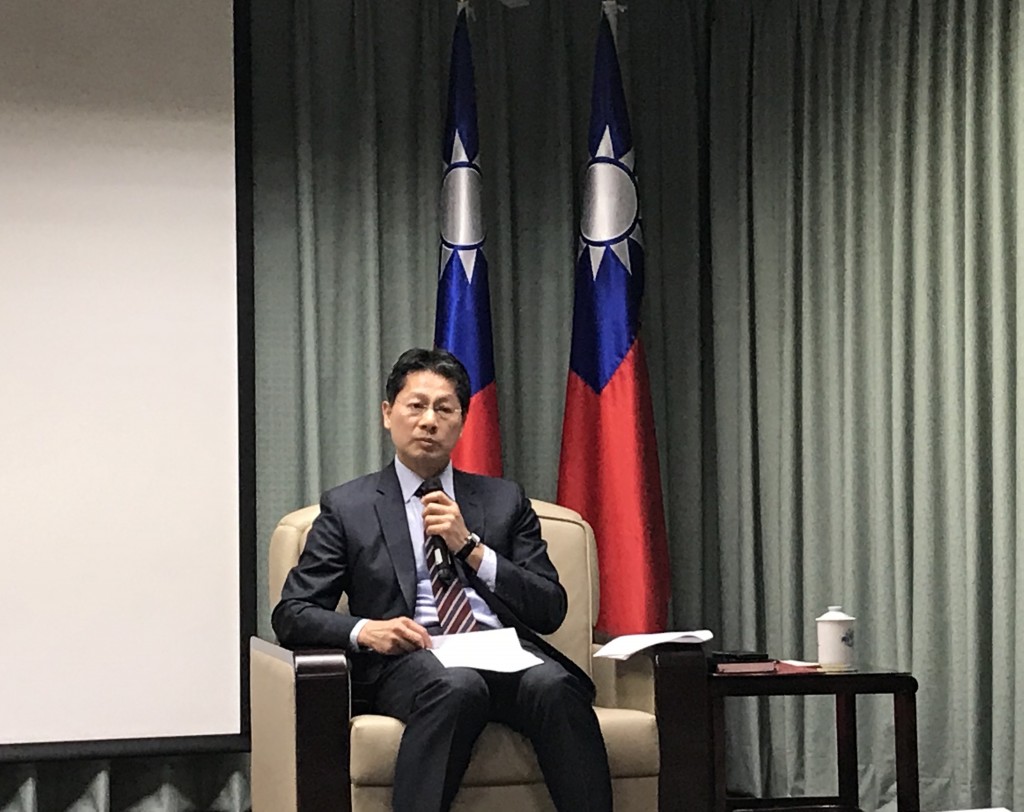 TAIPEI (Taiwan News) — The Ministry of Foreign Affairs (MOFA) reiterated Thursday that Taiwanese people will never accept Beijing’s growing attempts to belittle the country and that the ministry will continue to make every effort to maintain national dignity.

“We hope to leave some room for airline companies to find a measure that will not cause damage to themselves while at the same time protect our national dignity,” said MOFA Spokesperson Andrew Lee (李憲章) at a press briefing on Thursday, one day after major American airlines bowed to China’s pressure and removed their references to Taiwan as a separate country on their websites.

“China’s bullying of Taiwan and coercion towards international enterprises are totally illegitimate, and Taiwanese people will never find them admissible,” said Lee.

Companies including American Airlines, Delta Air Lines, and United Airlines began to change their website on Wednesday, as July 25 was the deadline given by China’s Civil Aviation Administration to comply with its demand.

Even though the U.S. State Department had earlier said it opposed China’ interference in private companies, the three American companies said they would abide by the rules of countries where they operate.

“Today China bullies Taiwan, tomorrow it may do similar things to other countries in different fields. This is a problem that the international community has to face together,” said Lee.

Apart from continuing to express the country’s stance on the matter and hold dialogue with other countries, Lee urged like-minded countries to gather strength to confront China.