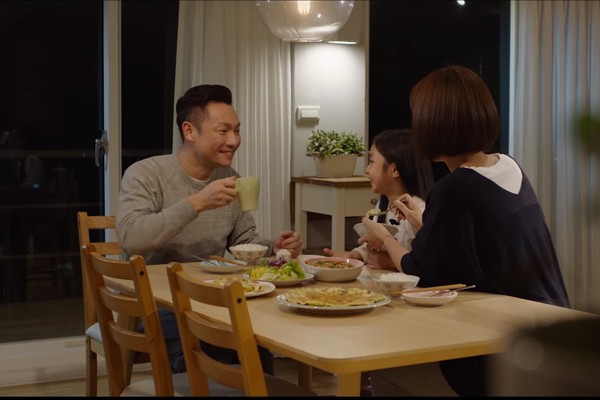 TAIPEI (Taiwan News) – Shih Hsiang-te (施祥德) won the "Red Maple Leaf Award" for best director for his film, "Will to fly" (用心飛翔) at the at 6th Vancouver Chinese Film Awards on July 21 at the Michael J. Fox Theatre.

"Will to fly" portrays a family's life with a daughter who has type II spinal muscular atrophy (SMA), a regressive genetic disease that increasingly affects a person's ability to function.

The film is a collaboration between Biogen Taiwan Limited and the advocacy organization Taiwan SMA Families to raise awareness.

When accepting the award, Hsieh said "If you persist, don't give up, there will be hope!" reported the Liberty Times.

When hearing of the award, Hsieh Tsu-wu (謝祖武), who plays the father, said "I am very happy to be involved in the filming, and I was touched by their strong vitality from the interaction between the shooting scene and the SMA patients," reported the Liberty Times.

Vivi Lee (李維維), who plays the mother said that "I am very happy that 'Will to fly' can be seen, hope more people can care about the rare disease of SMA and can face it," reported the Liberty Times. 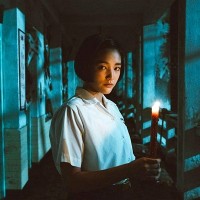 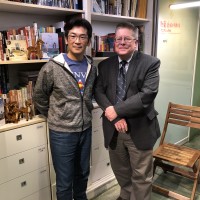 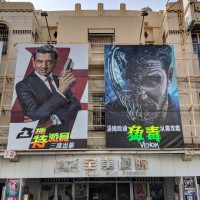