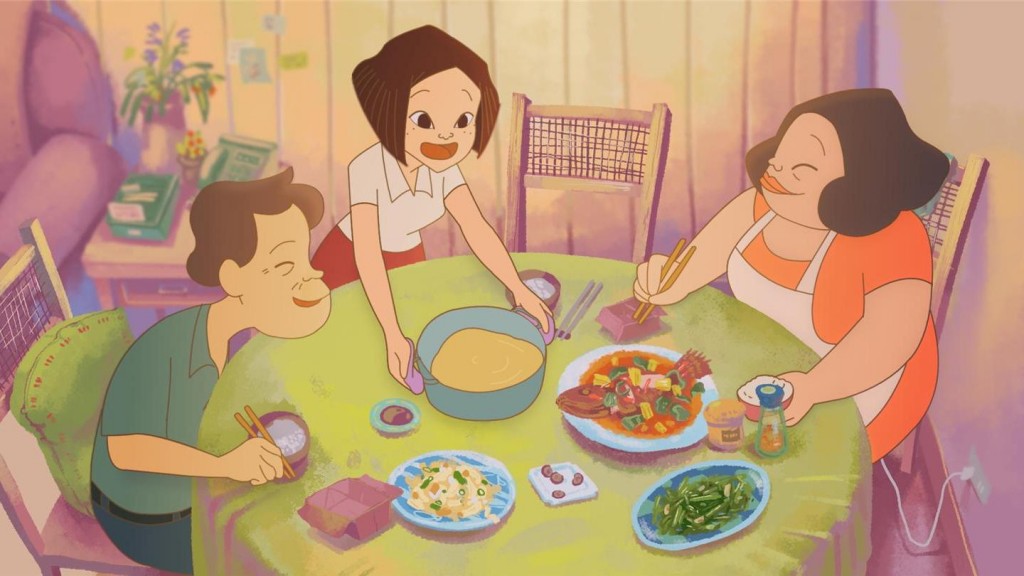 The film follows the life of Chi, who after growing up in Taiwan lives her dream by moving to the U.S. After the death of Chi's grandmother, the film showcases her nostalgia towards her childhood in Taiwan.

The Taipei Film Awards is the only competition focusing on Taiwanese filmmakers, and attracts participation from the full spectrum of Taiwan's styles and genres. The awards were judged by a panel of nine national and international film experts.

The awards began in 1988 and awarded prizes for 20 categories this year. The Grand Prize winner was given NT$1 million (US$32,750) in prize money.

"On Happiness Road" is Sung's directorial debut and also won the Grand Prize at the Tokyo Anime Award Festival 2018.

Jason Bechervaise from ScreenDaily said the animated film was "Compelling and beautifully told through its captivating animation."

The following awards were given at the 2018 Taipei Film Awards: 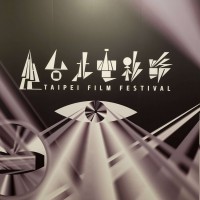 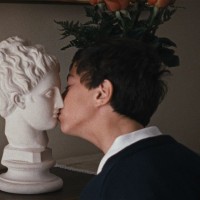