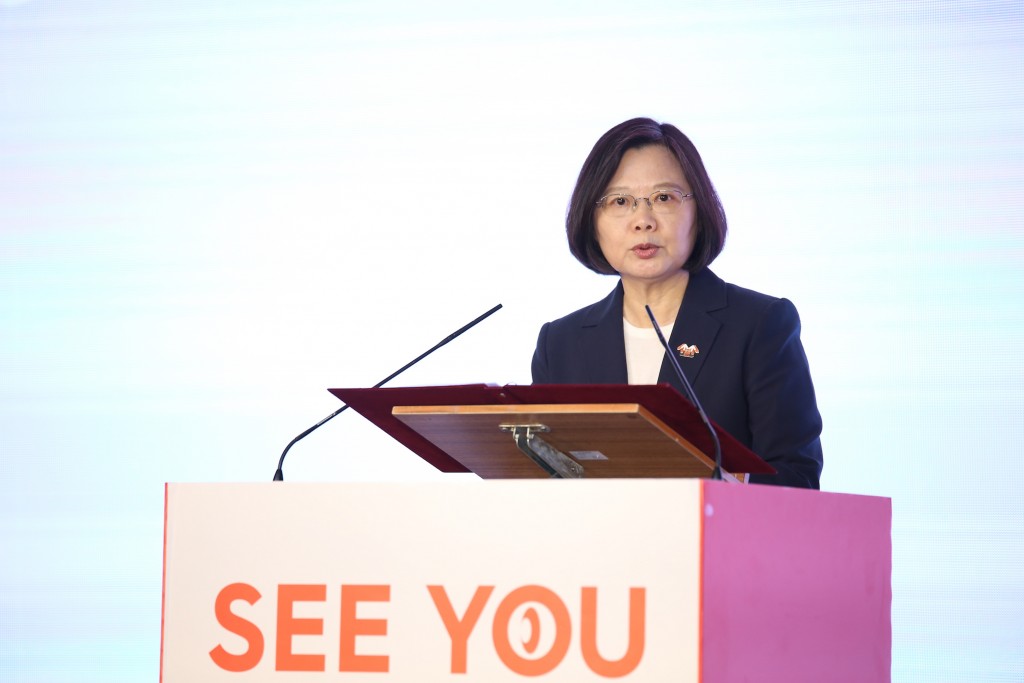 TAIPEI (Taiwan News) – President Tsai Ing-wen (蔡英文) has been given permission to transit via the U.S. during her August trip to Paraguay for the presidential inauguration of Mario Abdo Benítez, according to a report by the South China Morning Post.

Tsai will be welcomed and seen off by a senior official from the U.S. State Department and James F. Moriarty, Chairman of the American Institute in Taiwan (AIT) according to a source quoted by the report.

Mario Abdo Benítez, the winner of the 2018 Paraguayan general election will be inaugurated on August 15 in Asunción, and Tsai is formally invited to attend the event. Paraguay is Taiwan's only diplomatic ally in South America.

Tsai will stopover in Houston on her way to Paraguay and will return via Los Angeles.

The South China Morning also said that Tsai will meet with unnamed members of U.S. Congress during her layovers.

It is unclear how long Tsai is expected to stay in the U.S. for.

The U.S. State Department declined to confirm to the South China Morning Post whether it had made a decision surrounding Tsai's transit. 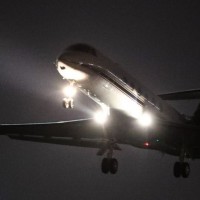