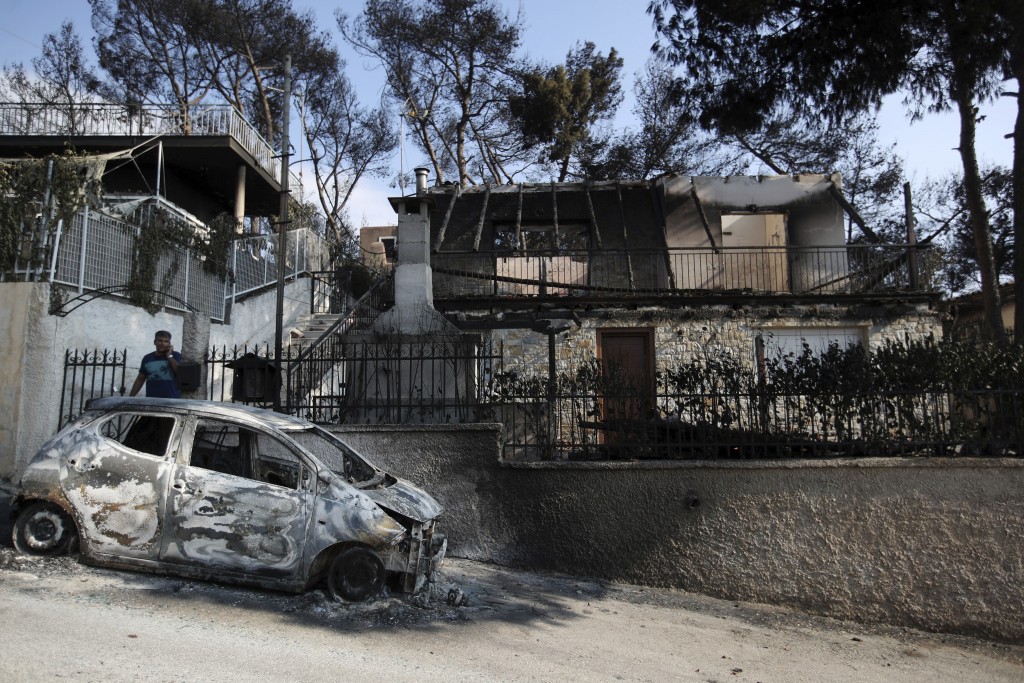 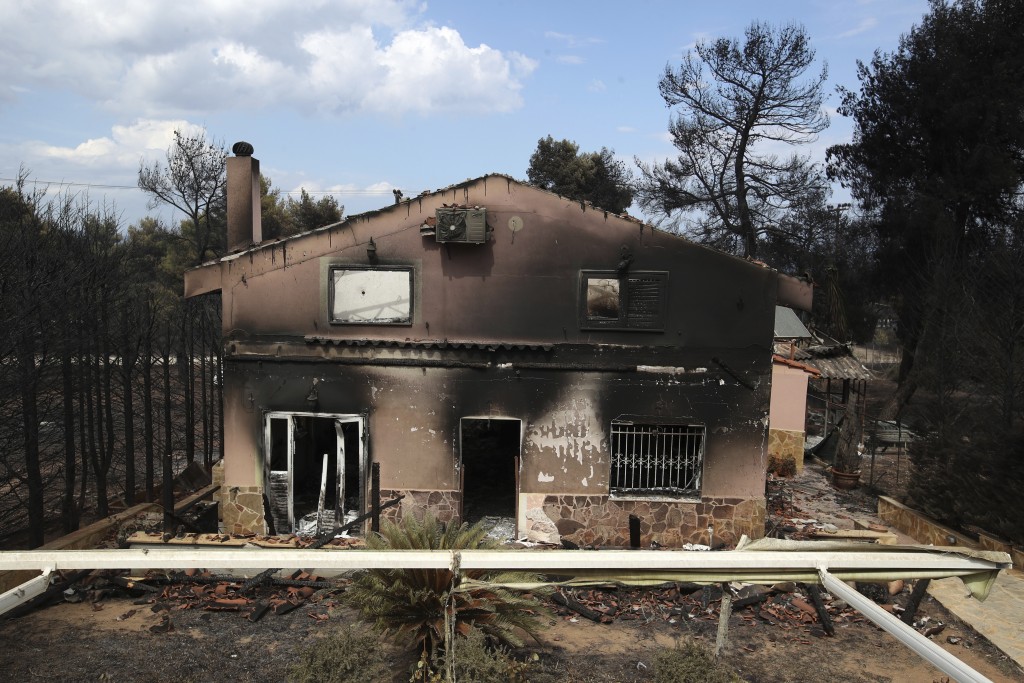 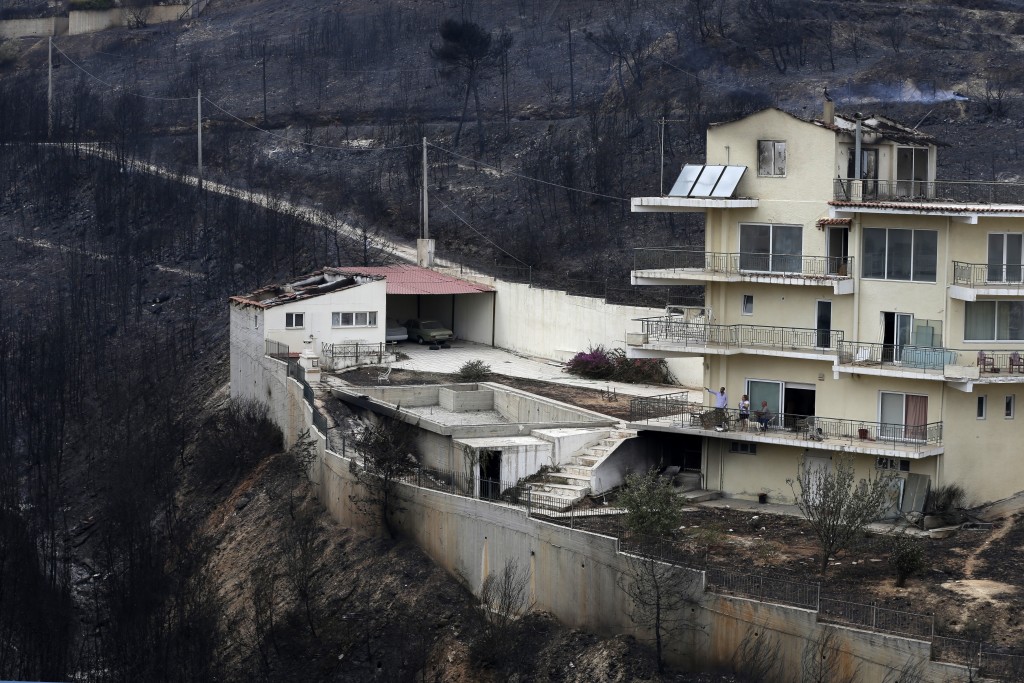 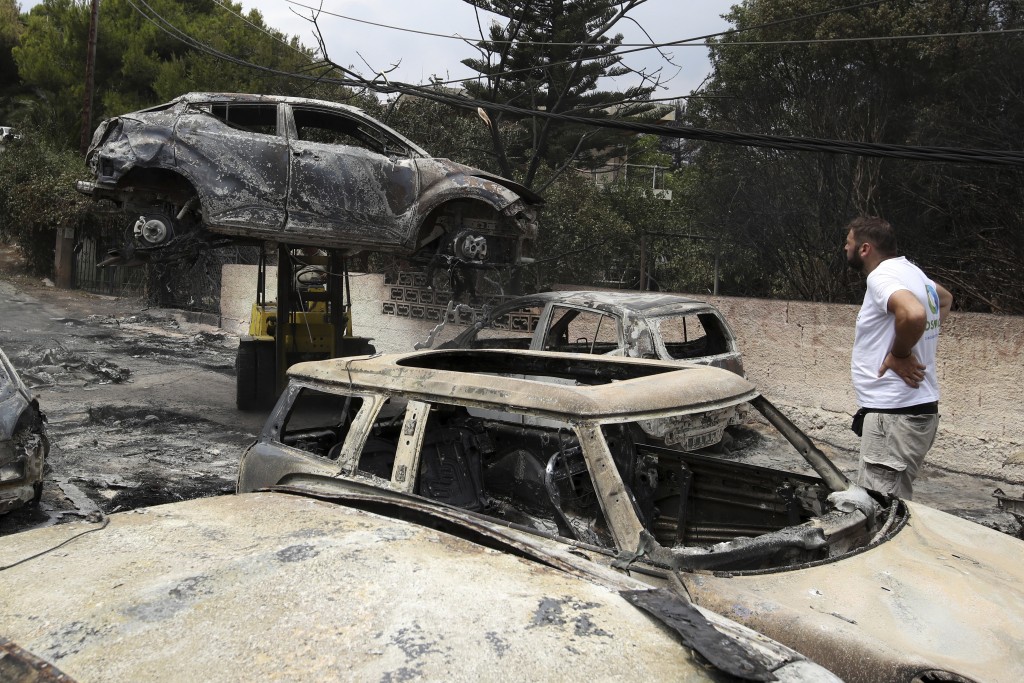 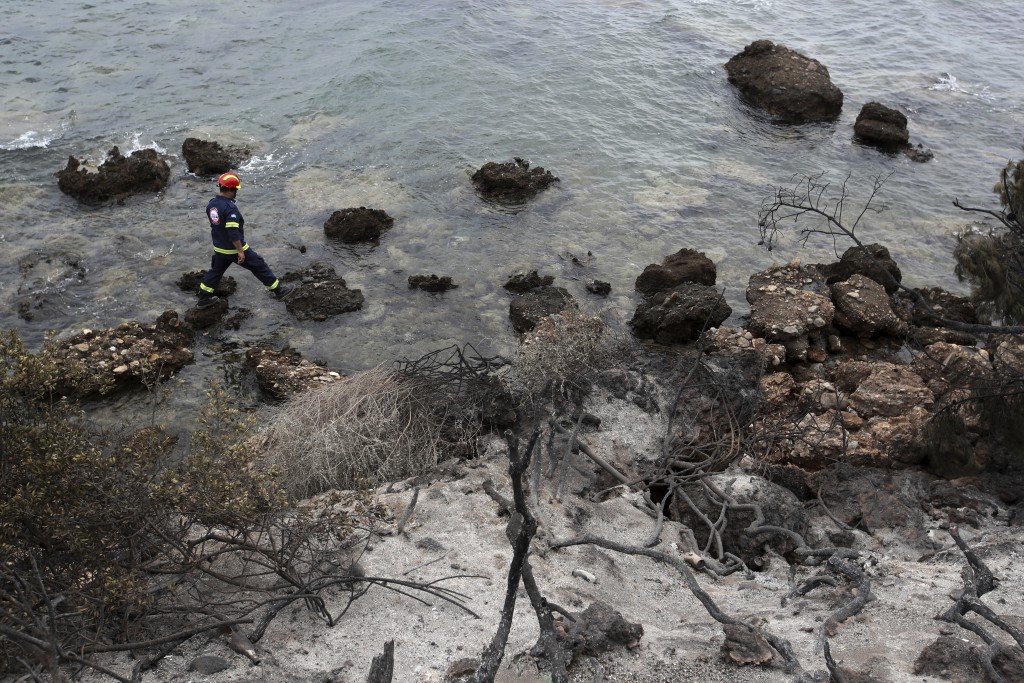 ATHENS, Greece (AP) — The Latest on deadly wildfires in Greece (all times local):

Greece's fire department says the death toll from wildfires that decimated seaside communities near Athens has increased to 79.

Spokeswoman Stavroula Malliri said Wednesday that rescue crews continue to search the areas northeast of Athens that were the worst affected by the fire. Crews have been going house-to-house and searching burned cars and the scorched coastline to locate any further victims.

Malliri said authorities have received dozens of calls for missing people, adding that some of those reported as missing could be among the dead, or might have already returned to their families without authorities having been informed.

There was no official number released as to how many people might be missing. Some people have taken to social media and Greek television stations with appeals for information on their loved ones.

Rescue crews were searching through charred homes and cars for the missing after wildfires decimated seaside areas near the Greek capital, killing at least 74 people and sending thousands fleeing.

There was no official indication Wednesday as to how many people might be missing, and some people took to social media and Greek television stations with appeals for information on their loved ones. The death toll was expected to increase as crews searched more of the areas affected by the fires.