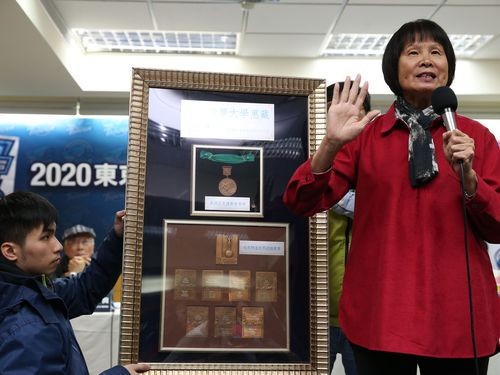 TAIPEI (CNA) -- Chi Cheng (紀政), an Olympic medalist and president of the Hope Cultural and Educational Foundation, said Tuesday it was unacceptable that the first East Asia Youth Games, scheduled for Taichung in 2019, had been canceled due to political pressure from China.

"I cannot accept any political intervention in any sports events," Chi said in a statement. "I cannot accept the revocation of Taichung's rights to hold the 2019 East Asia Youth Games without any good reason."

She said it was also unacceptable that any other country could prevent people in Taiwan from legally exercising their civil rights.

The decision was made Tuesday in Beijing at an extraordinary meeting of the East Asian Olympic Committee (EAOC), which reportedly was called by the Chinese representatives to discuss whether the Taichung event should be held as planned in August 2019.

The Chinese members reportedly raised the issue due to concern over a public campaign in Taiwan to hold a referendum on whether Taiwan should participate in the 2020 Tokyo Olympic Games under the name "Taiwan" rather than "Chinese Taipei," a moniker it has been forced to use in international competition.

Chi, a bronze medalist in the 1968 Mexico City Olympics and one of the initiators of the referendum, said she was heartbroken over the decision to revoke Taichung's standing as host of the 2019 youth games.

Sports events always emphasize fairness and allow athletes to maximize their strength and ability, which is a fair and just principle, she said.

However, the EAOC has failed to observe that principle and instead has allowed invisible political forces to intervene in the sports event, which has cast shame on future East Asia Youth Games, Chi said.

It will be a difficult for people in the sports arena to accept the EAOC's decision, Chi said, adding that it was not fair for Taichung to be blocked from hosting the 2019 games due to political factors.

She said Taichung Mayor Lin Chia-lung (林佳龍) and his administration have already put a lot of work into preparing for the 2019 games, have maintained good communication with the EAOC, and abided by the rules of the International Olympic Committee.

In Tuesday's EAOC extraordinary meeting, six of the eight committee members voted to revoke Taichung's status as host of the games.

Taiwan, an EAOC member, voted against the motion, while Japan abstained. 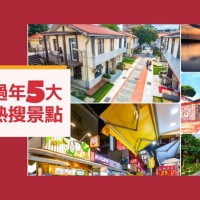