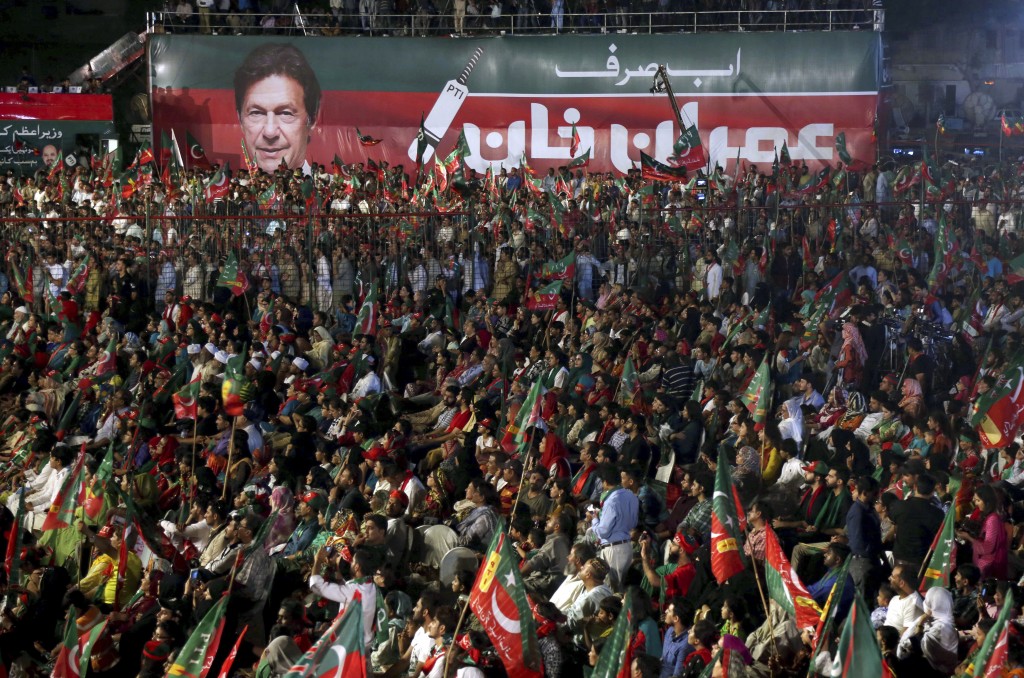 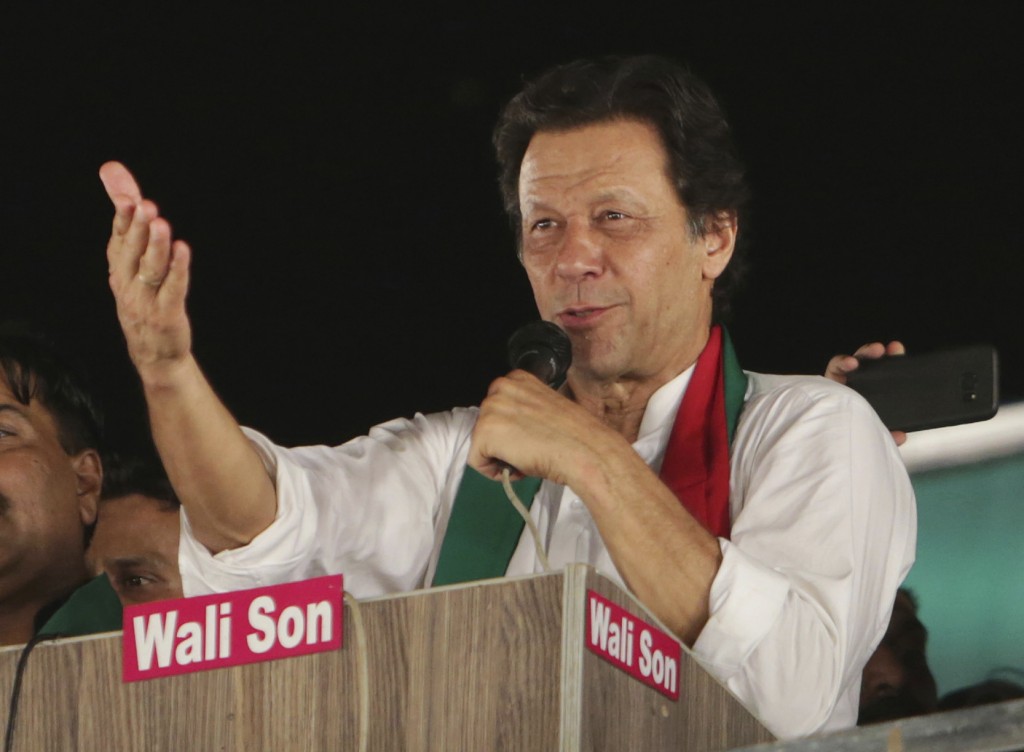 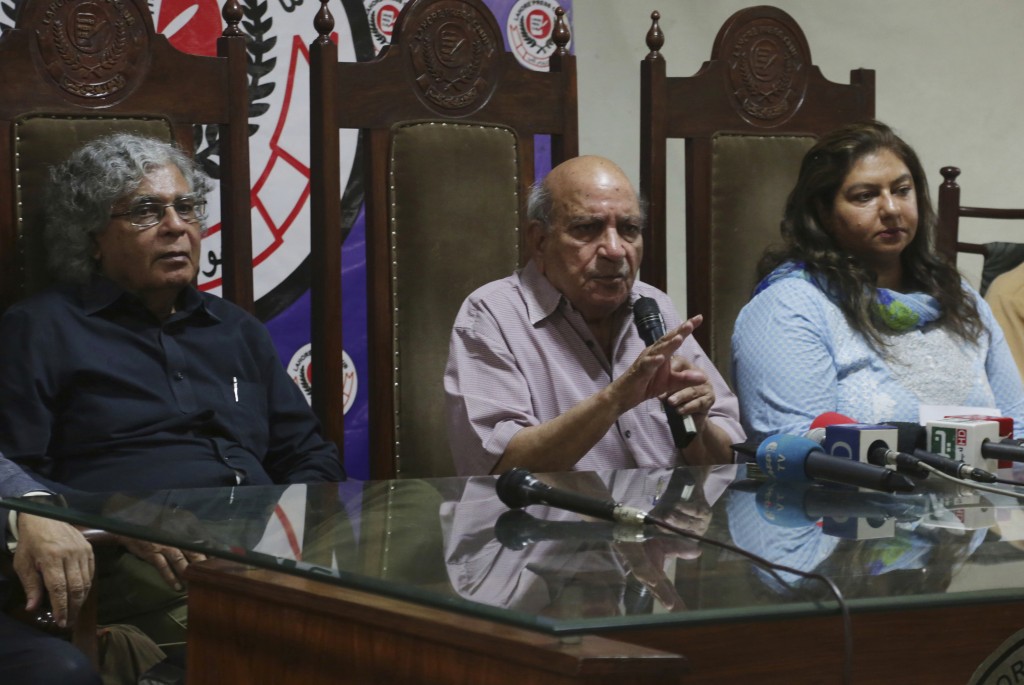 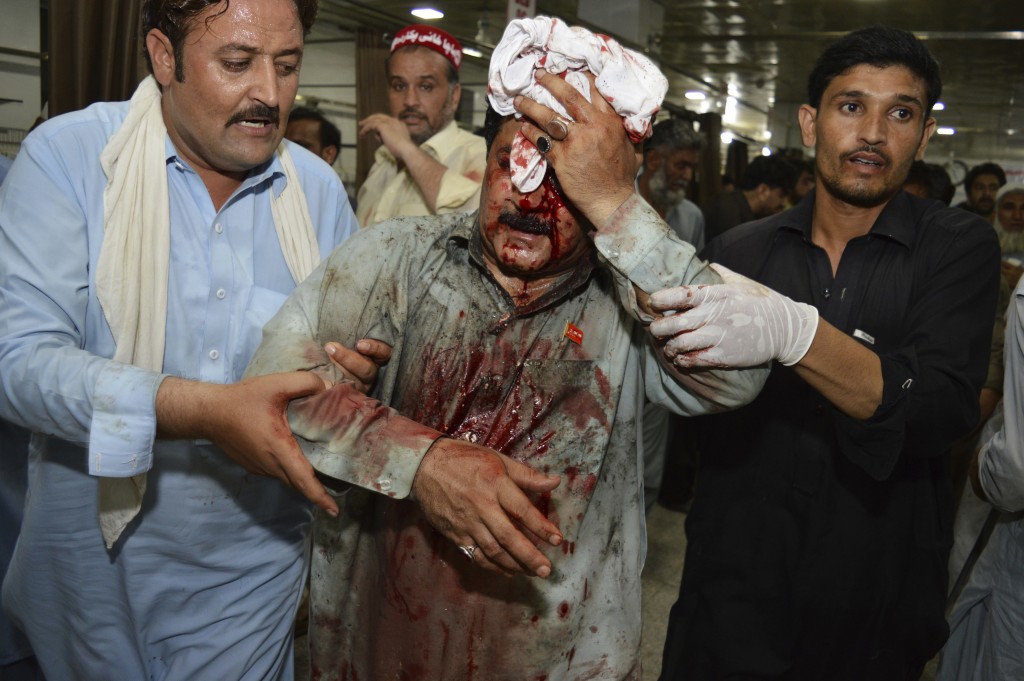 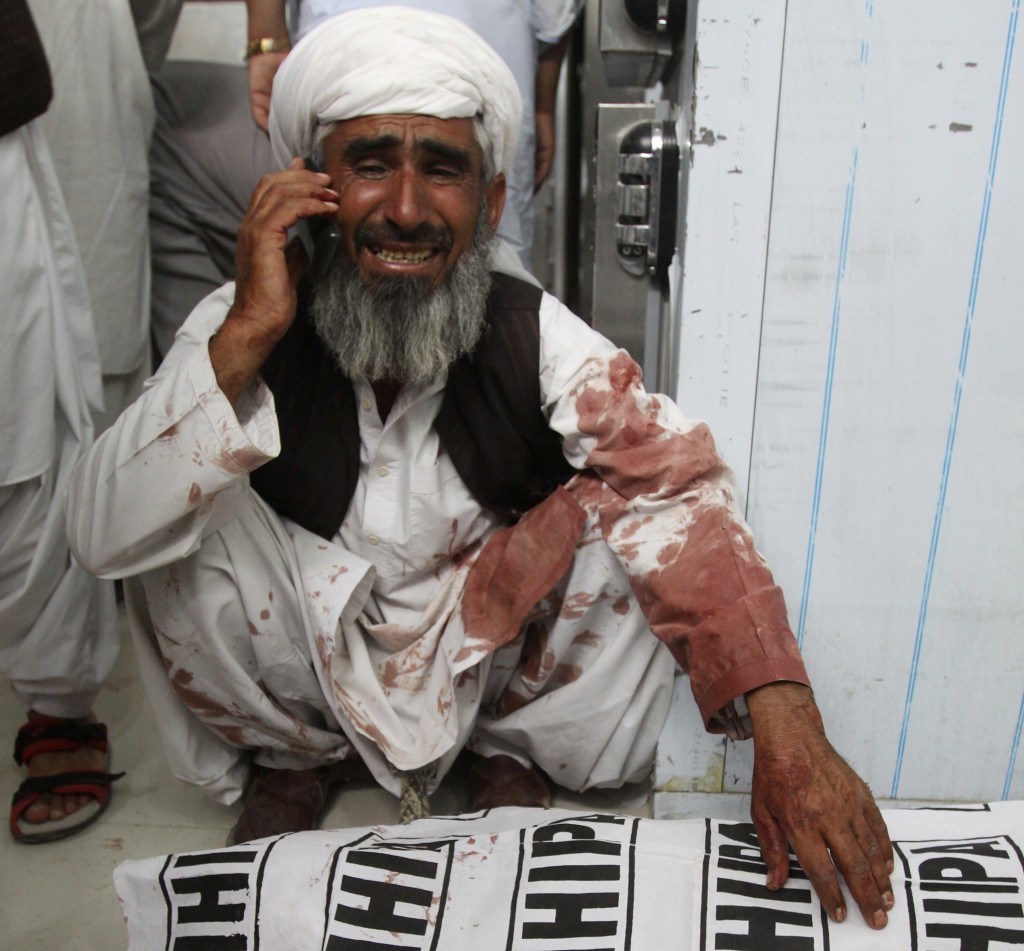 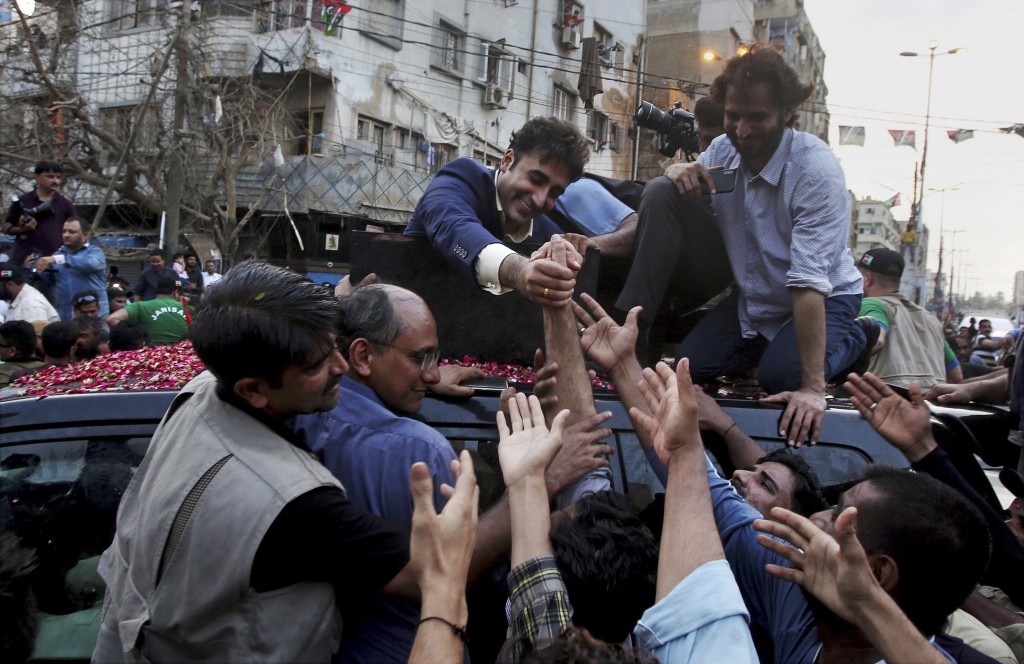 ISLAMABAD (AP) — As Pakistan prepares to make history Wednesday by electing a third straight civilian government, rights activists, analysts and candidates say the campaign has been among its dirtiest ever, imperiling the country's wobbly transition to democratic rule.

The campaign has been characterized by "blatant, aggressive and unabashed attempts to manipulate" the outcome, with media being silenced and the intimidation of candidates, according to Pakistan's Independent Human Rights Commission.

At the center of most allegations is the powerful military establishment, along with its intelligence agency, known by the acronym ISI.

The manipulation is seen as seeking to prevent the Pakistan Muslim League, the party of disgraced Prime Minister Nawaz Sharif, from returning to power, while giving a shot at running the country to former cricket star Imran Khan and his Pakistan Tehreek-e-Insaf party, or PTI.

The rancorous campaign and charges of manipulation have polarized Pakistanis, and whichever party loses is likely to cry fraud.

"Whatever way elections run, I see a lot of instability," said Ayesha Siddiqa, a defense analyst and author of "Military Inc.," about the massive financial holdings of Pakistan's military.

The military has ruled the country of more than 200 million people — directly or indirectly — for most of its history. Successive attempts at protracted democracy have been interrupted by military coups, the last one in 1999.

Pakistanis went to the polls in 2008 and elected their first civilian government in 12 years.

"This is quite a schizophrenic moment for Pakistan's democracy," said Moeed Yusuf, associate vice president of the Asia Center at the Washington-based U.S. Institute of Peace.

"On the one hand, you have completing 10 years of uninterrupted democratic rule. ... On the other hand, you've got all sorts of allegations of pre-poll rigging and manipulation."

The left-leaning Pakistan People's Party was propelled to victory in 2008 by sympathetic voters following the death of their leader Benazir Bhutto, killed by militant radicals she had vowed to eradicate.

Sharif's Pakistan Muslim League, or PML-N, won in 2013, but he fell out with the military after questioning its links to some militant groups and seeking to make it subservient to parliament.

He was ousted last year after leaked documents from a Panama law firm revealed he and his family had undisclosed assets abroad. He was found guilty of corruption, banned from politics for life and sentenced to 10 years in jail, where he is appealing his conviction. His brother, Shahbaz Sharif, took power.

"The shadow of the military looming over the election amplifies the continued struggles of democracy in Pakistan," said Michael Kugelman, deputy director of the Asia Program at the U.S.-based Wilson Center. "Allegations of army meddling and the fact that troops will be deployed on mass levels on election day make it crystal clear that this election process is not entirely a civilian-led process."

At the request of the Election Commission of Pakistan, the military is deploying 350,000 soldiers to polling stations nationwide. Leading rights activist I.A. Rehman said it was worrying that soldiers will be positioned inside booths where votes are cast.

The campaign also has been rattled by violence, with candidates from several parties targeted. An attack earlier this month in Pakistan's southwestern Baluchistan province killed 149 people, including a parliamentary candidate. Another 300 people were wounded.

An unprecedented number of radical religious parties also are participating in the election, including some that have been banned but are running under new names. Violent Sunni militant groups that vow to rid Pakistan of its minority Shiites are seeking election, and candidates from both the PTI and PML-N have been seen courting them. In some areas, candidates have been intimidated into not running.

"It is worrying how strategically religion is being used as a tool to come into power by a large number of candidates," said Samar Minallah Khan, a human rights activist and documentary filmmaker. "Political parties are paying homage to banned outfits, handing out party tickets to people who in the past have been putting lives of activists and minorities under threat through their television programs, spewing hatred and violence. It seems the priority is to win, no matter what."

There are 85,307 polling stations across Pakistan and more than 12,000 candidates are vying for 272 seats in parliament and 577 seats in four provincial assemblies.

Under Pakistani law, separate seats are reserved for women and non-Muslim minorities, which comprise 4 percent of the population.