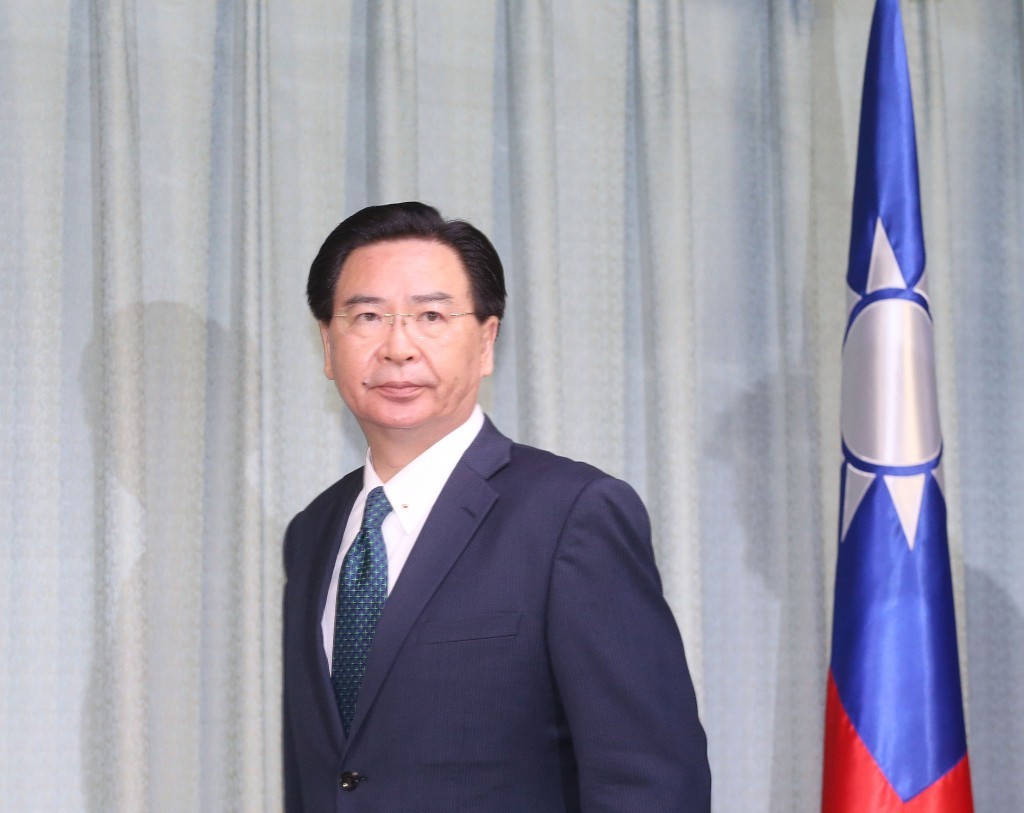 TAIPEI (Taiwan News) – Taiwan's Minister of Foreign Affairs, Joseph Wu (吳釗燮) said that without continued U.S. military support, Taiwan would be vulnerable to military occupation by China, during an interview with CNN on July 23.

Wu stressed that Taiwan-U.S. relations had strengthened in recent times, but continuous diplomatic and military support from Uncle Sam is essential.

Recent months have seen vocal support for Taiwan by U.S. lawmakers. Senior U.S. Congressmen Ted Yoho recently said "The only solution that guarantees Taiwan's continued existence is One China, One Taiwan." Randall Schriver, Assistant Secretary of Defense for Asian and Pacific Security Affairs also said that Taiwan is a partner of the U.S. Indo-Pacific strategy.

Trump has broken with protocol of recent U.S. administrations by accepting a congratulatory phone call from Taiwan President Tsai Ing-wen (蔡英文) and by signed the Taiwan Travel Act, which promotes high-level visits between Taiwan and the U.S. The new AIT office which opened on Trump's watch, also caused concern for Beijing about the state of Taiwan-U.S. relations.

"(If) the Chinese see the vulnerability of Taiwan, not getting U.S. support, then they would be thinking about starting scenarios where they would be able to take Taiwan over," said Wu.

Recent times have seen significant military posturing by China, including live-fire military drills in the Taiwan Strait on April 18 and July 17-23, as well as navy drills around Taiwan's waters for over a week in late June, and an air force drill encircling Taiwan on April 26.

All this has led to significant international attention, with The Times of London diplomatic editor, Roger Boyes writing a column arguing that democracies cannot stand by and watch China bully Taiwan.

Taiwan's Ministry of Defense said in relation to the most recent live fire drills on July 17-12, the exercises are regular and there is no need to give in to threats.

Wu said China's military posturing and exercises was an effort to "intimidate the Taiwanese people.

"They say they want to win the hearts and minds of Taiwanese people but what they're doing ... is to create hatred among the regular Taiwanese people of the Chinese government. It is pushing Taiwan further and further away," he said.

In response to recent events, Taiwan is seeking cooperation with its partners in the region.

"We are trying to maximize our cooperation with like-minded countries, try to engage security cooperation with the U.S. to prevent China from thinking that they can take Taiwan over just overnight," said Wu.