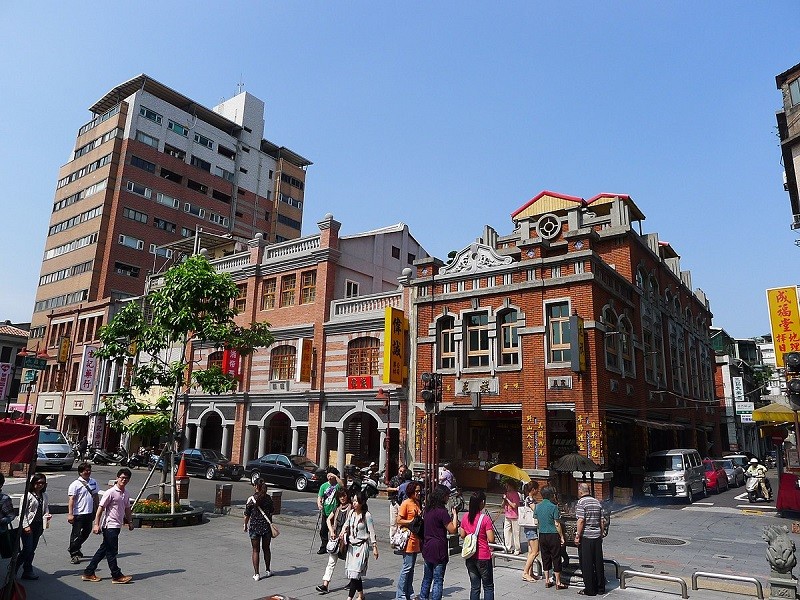 TAIPEI (Taiwan News)—Taipei Mayor Ko Wen-je (柯文哲) said on Sunday (July 22) that the goal of designating the southern section of Dihua Street (迪化街) in the city’s historic Dadaocheng area as a pedestrian zone on Sundays is to help store owners make money.

Ko visited Dadaocheng on Sunday afternoon and stopped to worship the gods at Taipei Xia-Hai City God Temple (霞海城隍廟). The temple is popular among young people who come to pray for a happy love life and good job.

Taipei City Government has designated the southern section of Dihua Street as a pedestrian zone from 10 a.m. to 5 p.m. on Sundays, beginning on June 3.

Ko told reporters that Dadaocheng is a representative area of Taiwan in the 1920s, and today it is the place Japanese and Korean tourists are most attracted to.

Ko said that the idea of turning a street into a pedestrian zone is based on the anticipation of “enabling everybody to make money.” When the stores make money, other stores will want to follow the example, he said, adding that a popular attraction is only useful when local stores make money.

He jokingly praised Taipei Xia-Hai City God Temple for hoaxing a lot of Japanese visitors to come here and enabling a lot of people to make money. A part of the Dihua Street (photo taken from Wikepedia) 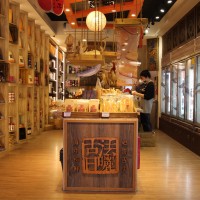 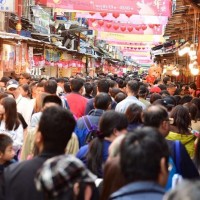