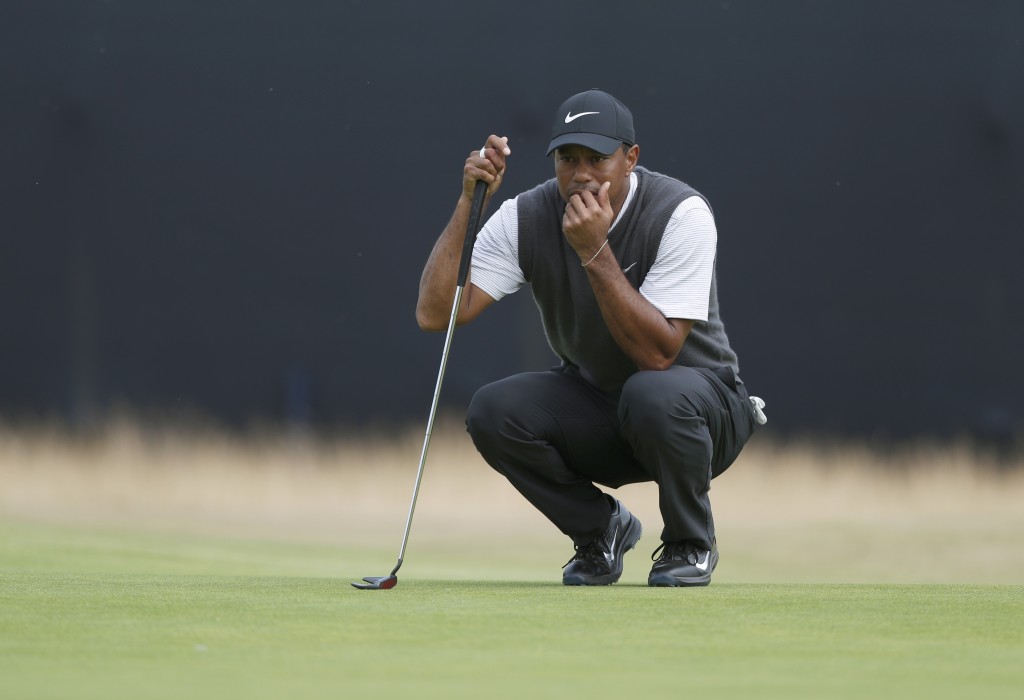 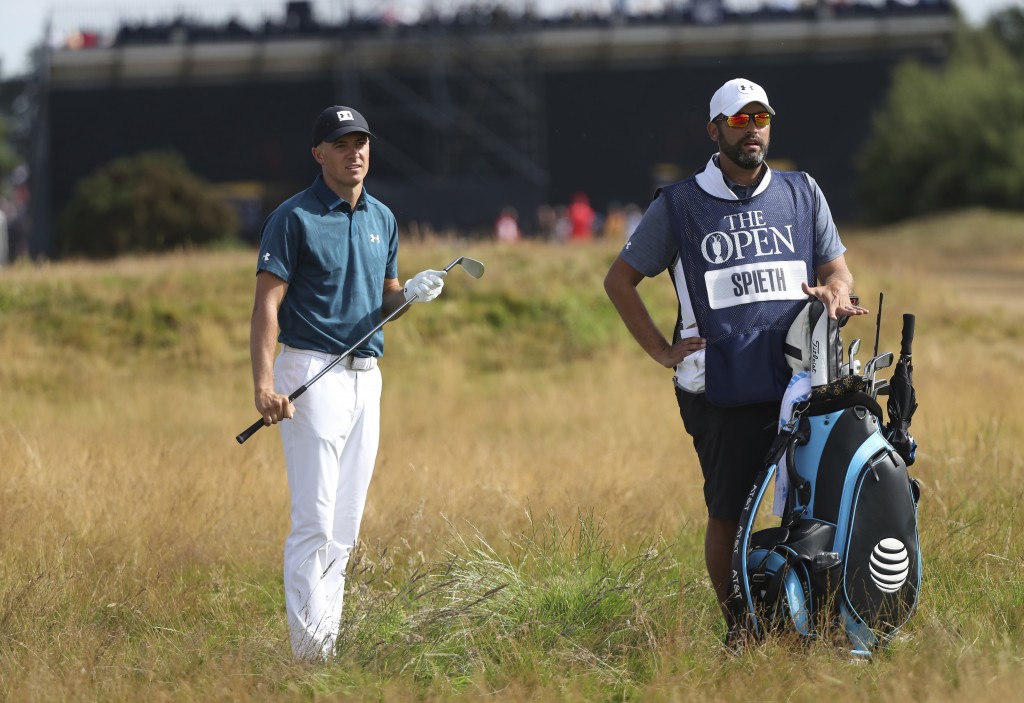 CARNOUSTIE, Scotland (AP) — The yellow grass of a dry summer in Scotland comes to life Sunday because of a red shirt at the British Open.

Tiger Woods is in contention for the claret jug again.

Jordan Spieth was tied for the lead at Carnoustie as he tries to become the first repeat winner in 10 years at the British Open. But even the appeal of Spieth was no match for seeing Woods, in his traditional red shirt, in the mix at a major.

Woods was four shots behind. It's the closest he's been to the lead in a major since five years ago at Muirfield.

A victory would complete a most remarkable comeback for Woods, who has had four back surgeries, a marital scandal and a DUI arrest since his last major.