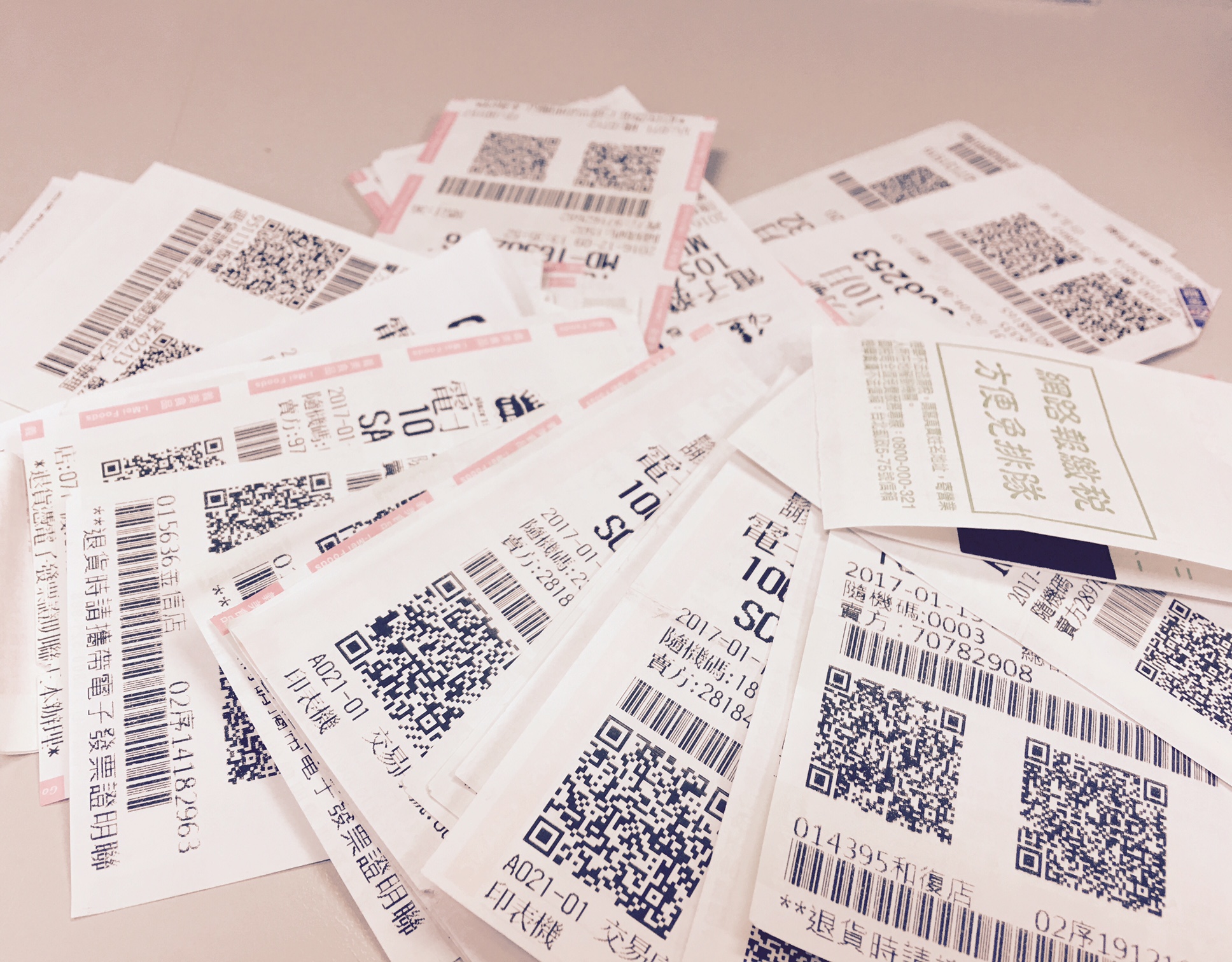 TAIPEI (Taiwan News) – Four winners of Taiwan's receipt lottery for March-April period have not claimed their winning for the NT$10 million (US$342,000) uniform invoice Special Prizes, despite the claiming date being about to close, according to Ministry of Finance.

In addition to the four unclaimed Special Prize winners, three NT$2 million Grand Prizes have not found the winners either. The deadline for claiming these prizes is Sep.5. If the prizes remain unclaimed after that date, the money shall remain in the state coffers.

According to data provided by the Ministry of Finance, the three out of 15 winners who hit the biggest jackpot were in Taipei's Da'an District, where they made mundane purchases including paying for a parking spot, eating at a restaurant and paying a phone bill.

New Taipei City and Taoyuan City each had three winners of the Special prize. Two lucky winners were from Kaohsiung City. Meanwhile, Hsinchu County, Taichung City, Changhua County and Chiayi County, had one winner each, all of whom bought their winning invoice at convenience stores.

As for the additional prize, there are two numbers this time around being 991 and 715. The last three digits of receipts with one of these two numbers will garner an NT$200 prize.