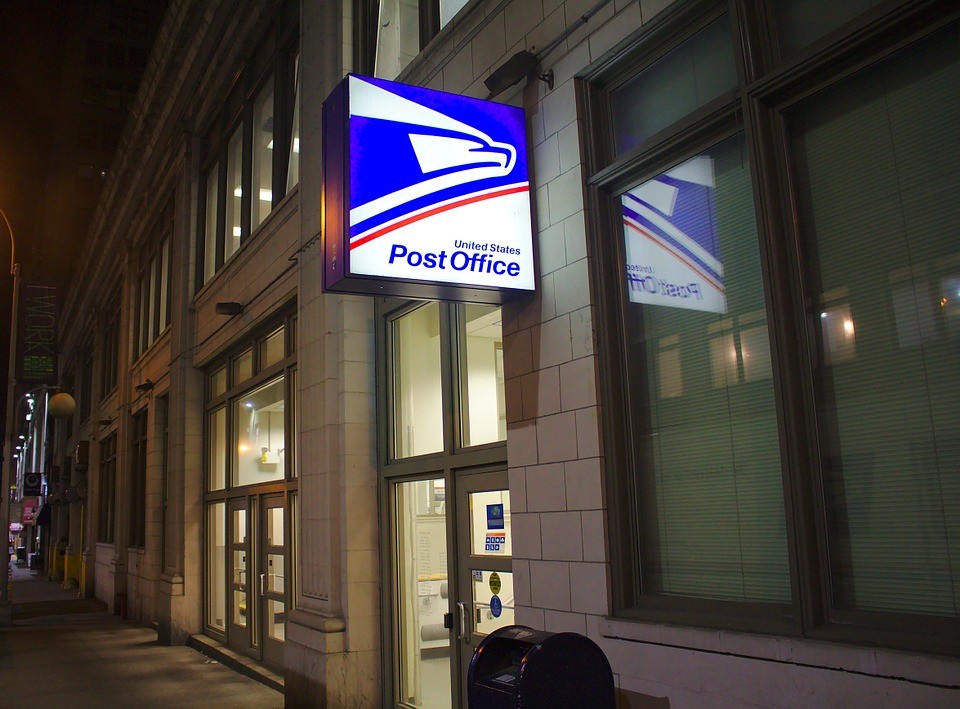 TAIPEI (Taiwan News) – In order to better facilitate customers' search of Taiwan, the United States Postal Services has recently included a new term of "Formosa (Taiwan)" along with the current directory of "Taiwan" in the website's destination listing.

On July 10, the Formosan Association for Public Affairs (FAPA), a nonprofit organization based in the U.S. that seeks for international support to Taiwan Independence, made an announcement on its official Facebook page that the USPS website referred to Taiwan as "Formosa (Taiwan)" and as "Taiwan." In reply to the local media's question about the name change, USPS said that the term "Formosa (Taiwan)" is used in the listing to provide a better historical search for customer references, CNA reported.