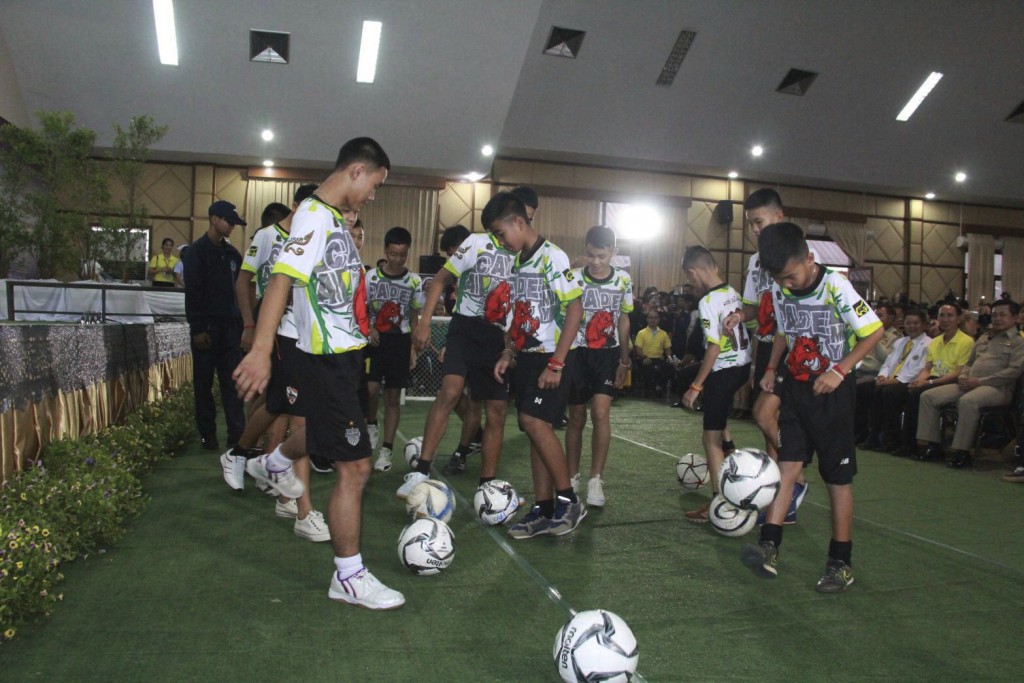 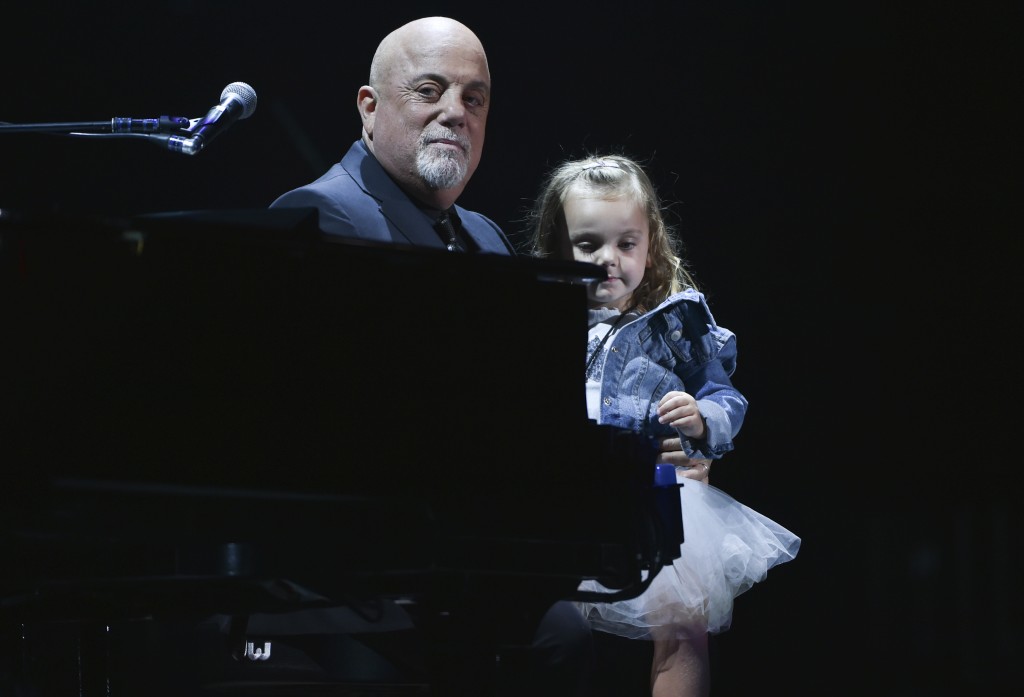 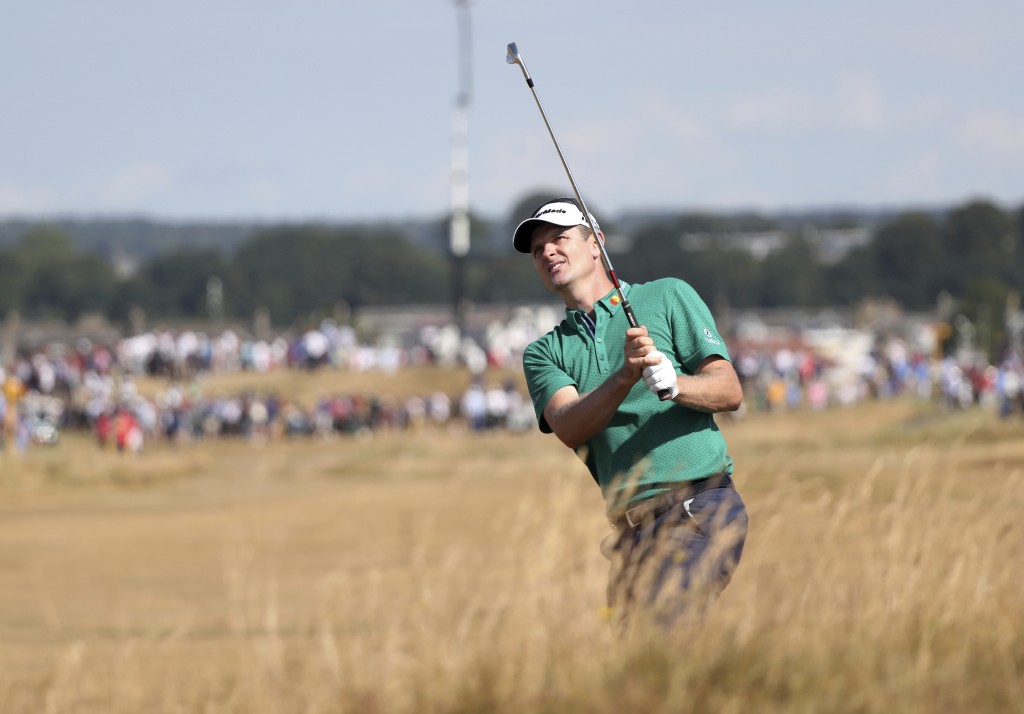 1. US INTELLIGENCE CHIEF TOUGH ON RUSSIA, AT ODDS WITH TRUMP

2. WHO IS CONCERNED ABOUT SUPREME COURT PICK

Gay-rights supporters expect to have little to celebrate if Brett Kavanaugh replaces Justice Anthony Kennedy, the author of all the court's major gay-rights rulings.

3. US DEPORTING CRIME VICTIMS WHILE THEY WAIT FOR 'U VISA'

Immigrants applying for a special visa awarded to victims of crime on U.S. soil are being detained and deported by the Trump administration.

The youth soccer teammates and their coach made a trip to a Buddhist temple to pray for protection from misfortunes.

Agriculturists are pleading to authorities for a solution as years of drought and government mismanagement of water destroy their livelihoods, AP learns.

6. WHY JEWISH NATION BILL IS CONTENTIOUS

Israel's parliament approves a controversial piece of legislation that defines the country as the nation-state of the Jewish people but which critics warn sidelines minorities.

7. HAWAII SEARCHES FOR SAFE SPOTS FOR PEOPLE TO SEE LAVA

It's nearly impossible for the curious on the ground to see the glowing molten rock — a fact that's squeezing the tourism-dependent local economy.

Mark Zuckerberg says offensive content isn't necessarily banned unless it is to organize harm or attack someone.

9. 'CONGRATULATIONS BILLY ON YOUR 100TH SHOW'

Those were the words from Bruce Springsteen to Billy Joel as The Piano Man celebrated a Madison Square Garden milestone.

Dustin Johnson, Justin Rose and Rickie Fowler are the odds-on favorites according to Ladbrokes as golf's third major begins at the burned-out links.