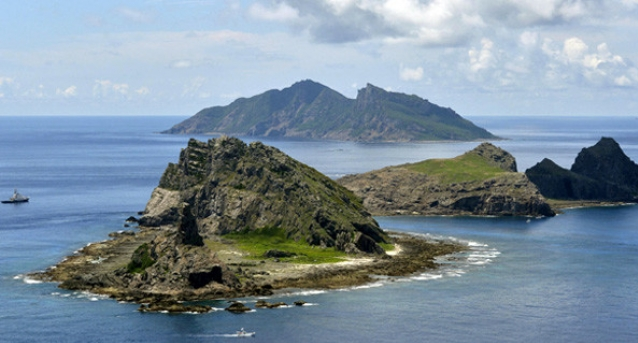 TAIPEI (Taiwan News) – The Ministry of Foreign Affairs (MOFA) made a press release on July 18 asserting sovereignty over the Dioayu Islands (釣魚台), which Japan refers to as the Senkaku Islands(尖閣諸島).

The statement was made in response to the news that the Japanese government will be speeding up the timeline for the publication of new high school textbooks as part of its controversial “national territory education” policy, which will educate Japanese students that Taiwan’s Dioayu Islands and South Korea’s Dokdo Islands are historically part of Japanese territory.

The new textbooks were originally to be introduced in 2022, but the Japanese government has moved the date up to 2019.

MOFA spokesman Andrew Lee (李憲章) said in the press release said that the government’s stance on the issue has remained consistent, and that the Diaoyu Islands remain part of Taiwan’s territory.

The statement said that the publication of the high school textbooks will not change the reality of the situation that the Diaoyu Islands are Taiwan’s territory, reports Liberty Times.

The Tsai administration upon taking office in 2016 called for peaceful dialogue to resolve the territorial dispute. 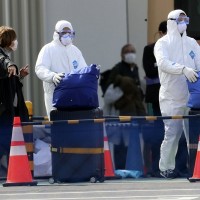 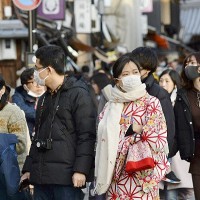 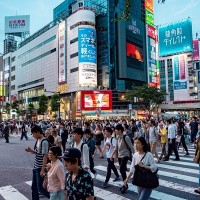 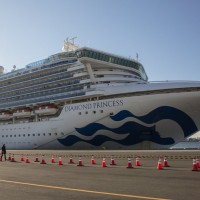