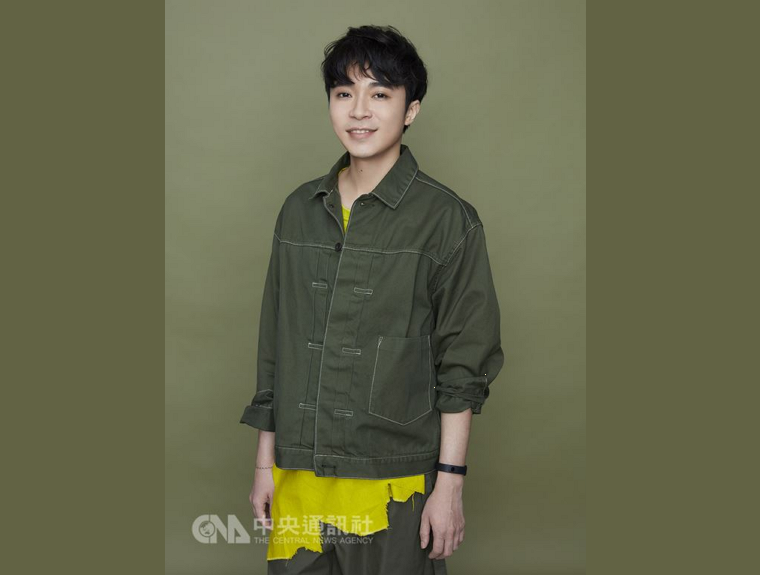 TAIPEI (Taiwan News) – The organizers of the Taichung World Flora Exposition (台中世界花博) announced Thursday that Taiwanese singer-songwriter and Golden Melody Awards winner Wu Tsing-fong (吳青峰) will assume the role as the pitchperson for the international flower show taking place between November 3, 2018 and April 24, 2019.

In a post on the event’s Facebook page on July 19, the organizers said Wu has also written a theme song for the event, titled “Have a Listen (請聽)”, a short version of which will debut at 9 p.m. on the Facebook page. Wu will perform the song at the 22-day countdown concert for the flower showcase.

A flower and nature lover since young, Wu shared with the audience in a video the story behind the composition of the song and the role he will take to promote the Taichung Flora Exposition. His adoration for flowers can be seen from his frequent visits to local flower markets and the decision to categorize his social media page as a “garden.” Flowers are a necessity in life and he was privileged to be appointed as the ambassador for the floral show, said Wu.

Speaking about the inspiration behind the song, Wu said while the slogan of the event “Hear the sound of blooming” may not be easily interpreted, it struck him as resonating with the book “Notes on Flowers (花之筆記)” by renowned Taiwanese writer Chang Show-foong (張曉風).

Featuring flower-themed pictures along with beautiful descriptions, the book allows readers to “hear” the voice of plants, an experience he relished and became the source of inspiration for the lyrics, Wu added.

Drawing parallels between the life cycle of flowers with that of humans, Wu noted that the sounds of a baby crying, lovers whispering, and lively family gatherings have all been incorporated into the music – to communicate the message of warmth and vitality by the international floral feast. 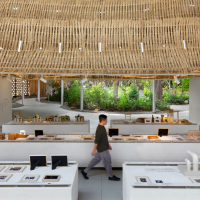 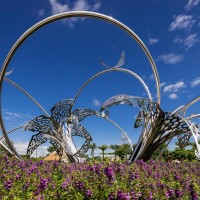 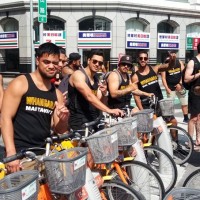 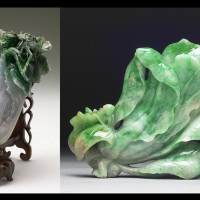 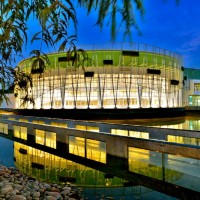