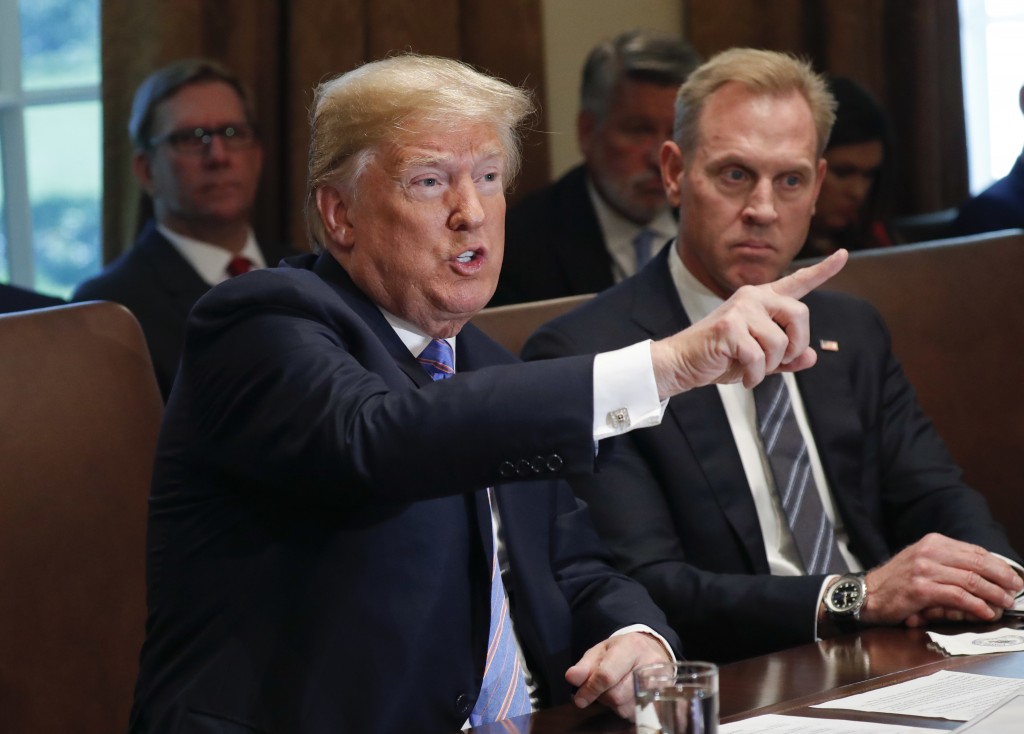 WASHINGTON (AP) — President Donald Trump and his supporters are using a new buzz phrase to diagnose his critics. They call it: "Trump Derangement Syndrome."

The term is intended to describe voters who are so angry and opposed to the U.S. president that they're incapable of seeing any good in what he does. "TDS" has popped up on Fox News recently and was cited by Sen. Rand Paul, R-Ky., in interviews this week.

On Wednesday, Trump tweeted: "Some people HATE the fact that I got along well with President Putin of Russia. They would rather go to war than see this. It's called Trump Derangement Syndrome!"

It's the latest linguistics salvo by a president who fundamentally altered the definition of "fake news" and tries to discredit opponents by pointing to the extreme critiques.